This year you had the highest impact for animals EVER!

1. When Ringling announced it was ending the use of elephants in its circus acts. 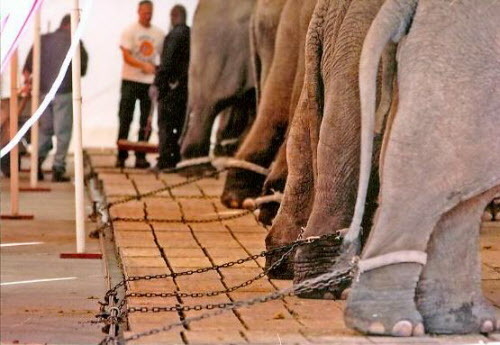 2. When 45 airlines agreed they would not ship animal trophies following the killing of Cecil the lion. 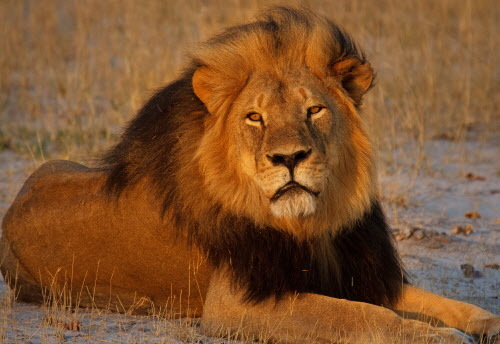 3. That time you made it possible for us to save more than 200 animals from cruelty in North Carolina. 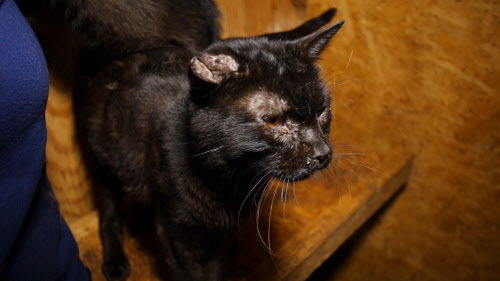 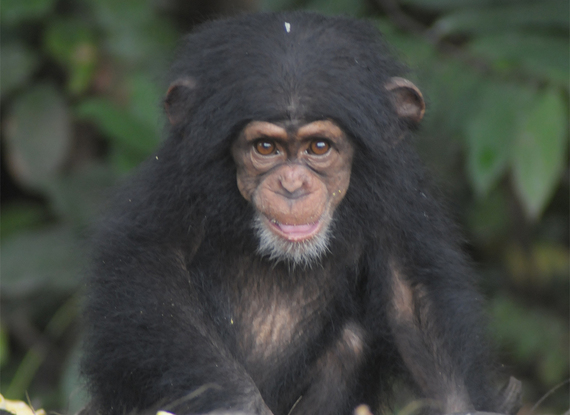 5. When our Animal Rescue Team worked with our Emergency Placement Partners to help transport animals away from the floods in South Carolina caused by Hurricane Joaquin. 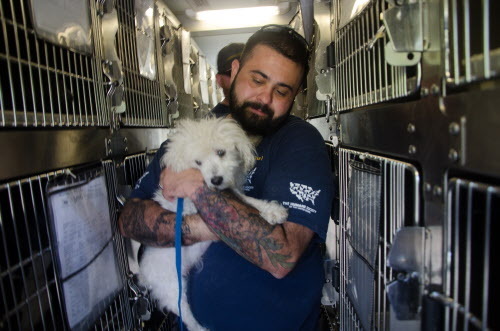 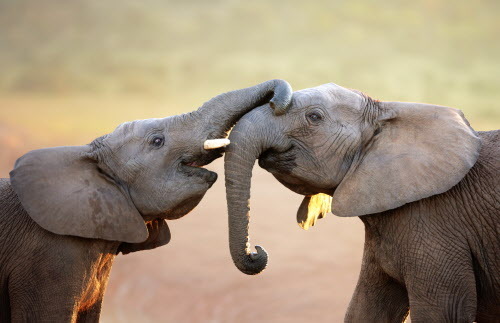 7. And then Washington State and California passed measures that got us closer to stopping the trade of products from endangered and rare animals. 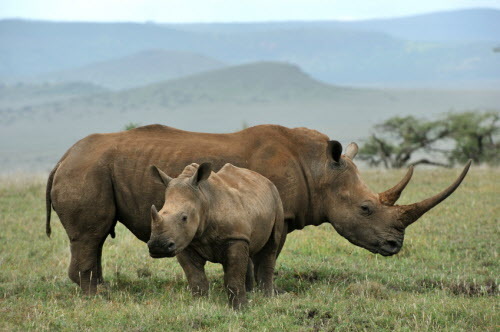 8. When the EU tightened the ban on imports of seal products, and the killing of seals in Canada for their fur was reduced by 90 percent. 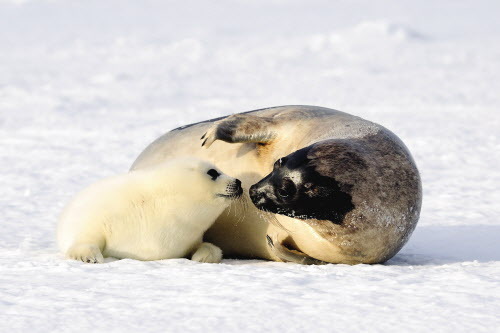 9. When, with your support, we set up a program in Puerto Rico to address the animal crisis on the island. 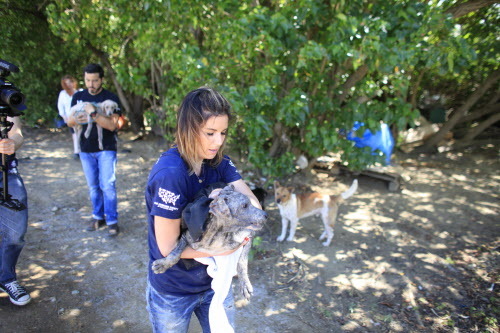 10. And last but not least, when more than a dozen of the biggest names in food retail announced they'd be going cage-free including McDonald's and Taco Bell, with the quickest timeline yet. 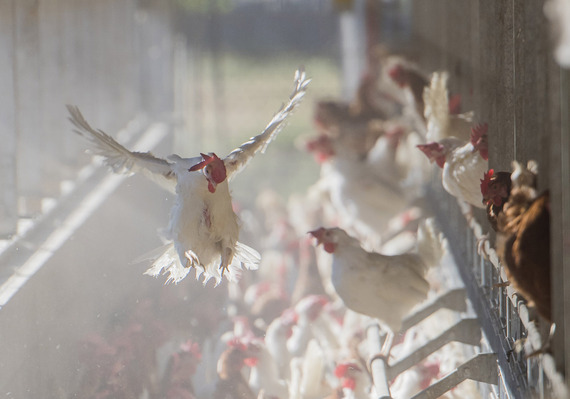 Thank you for being a part of this incredible movement!
Learn more and be a #HeroforAnimals