According to a new report from the U.S. Food and Drug Administration, five dogs died after ingesting Fluorouracil Cream, a topical medication meant to treat skin cancer in humans.

Pharmacists are instructed to alert people using the medication about its toxicity to dogs, but even if dog owners know, there is very little room for error. Even the briefest contact with the cream can cause severe problems, despite immediate medical attention. In one instance, a dog was found playing with the medication after having punctured a hole in the tube. The owner removed the medicine, but the pet died approximately 12 hours later following health complications. A second case detailed in the briefing showed that a dog found his owner’s tube of Fluorourcil and ingested it. The owner rushed his pet to the veterinarian for treatment, but the animal became even more sick in the following three days, until he was ultimately euthanized.

Unfortunately, medication isn’t the only danger to your dog. While it’s easy to leave items haphazardly around your home ― especially if you’re rushing out the door ― you should take extra precaution with certain things.

Take a look below at some of the most toxic items that could harm your pet: 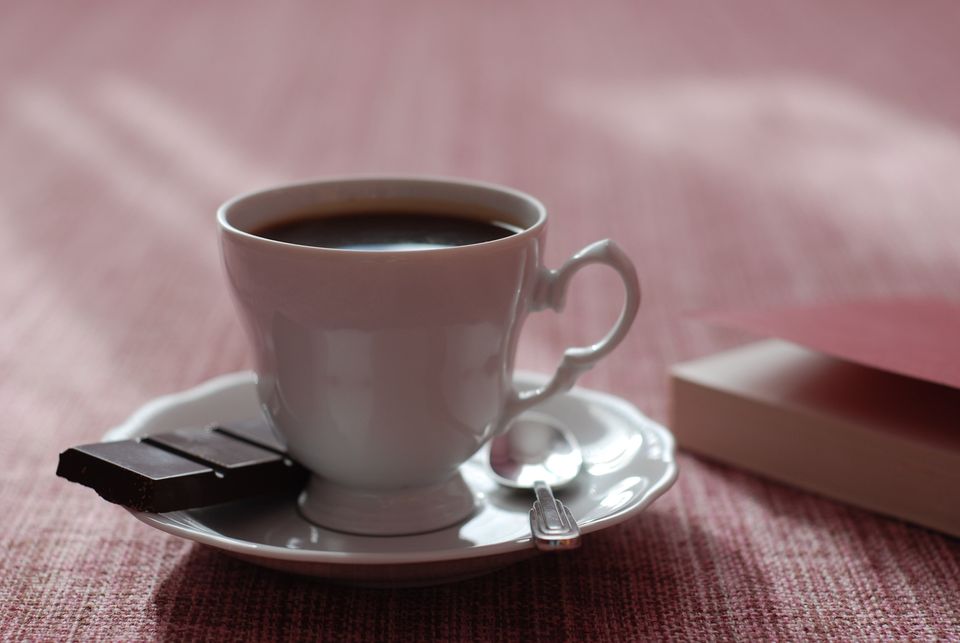 Art Flow via Getty Images
Some of your favorite pick-me-ups -- coffee, chocolate and caffeine -- are dangerous for dogs to ingest due to the chemical compound methylxanthine. Dark chocolate contains higher levels of the compound than white chocolate, however dogs should avoid white, milk, semisweet, dark and baking chocolates, as well as cocoa nibs and coffee beans, according to the American Society for the Prevention of Cruelty to Animals. Once ingested, methylxanthines may cause vomiting and diarrhea, panting, excessive thirst and urination, hyperactivity, abnormal heart rhythm, tremors, seizures and possibly death, they noted.
2
Macadamia Nuts 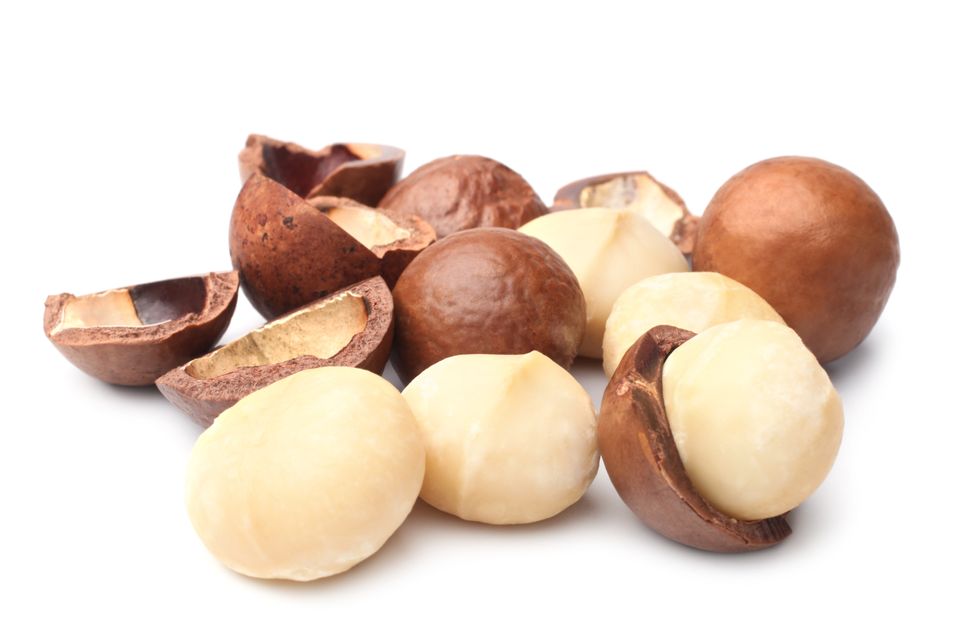 popovaphoto via Getty Images
This nut can cause weakness in a dog's hind legs, depression, hypothermia, vomiting and tremors in dogs between 12 to 48 hours after ingestion. According to the ASPCA, just a small amount of macadamia nuts is enough to be harmful, and its toxicity may be connected to the food's extremely high fat content.
3
Grapes, Raisins and Currants 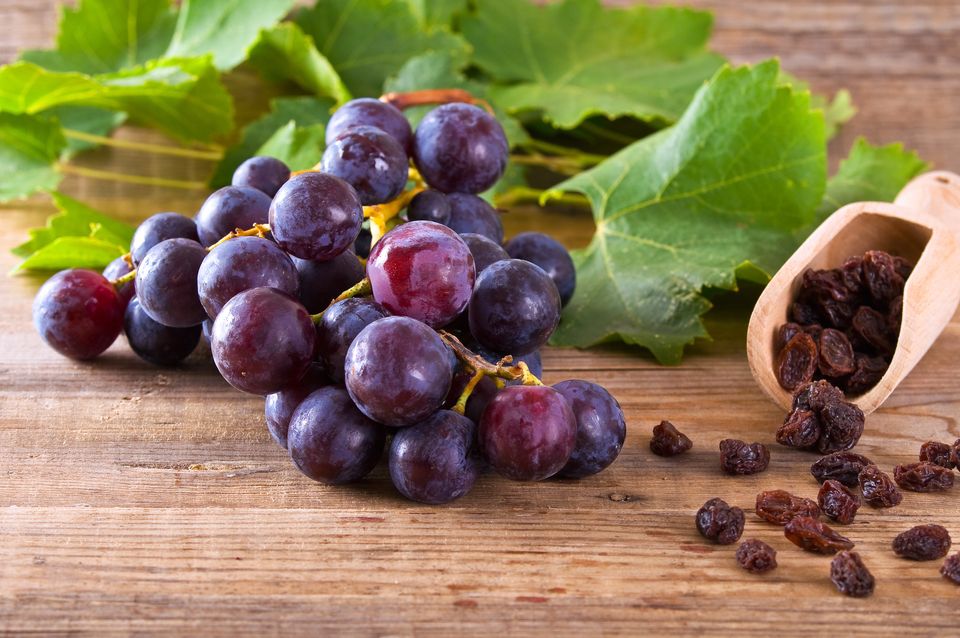 milla1974 via Getty Images
These human sweet treats can be absolutely fatal for Fido, according to the American Animal Hospital Association. Researchers do not yet understand why grapes are toxic. Anecdotally, ingesting them has caused animals to experience kidney failure, vomiting, tremor, extreme thirst and lethargy, according to the American Kennel Club.
4
Onion, Garlic and Chives 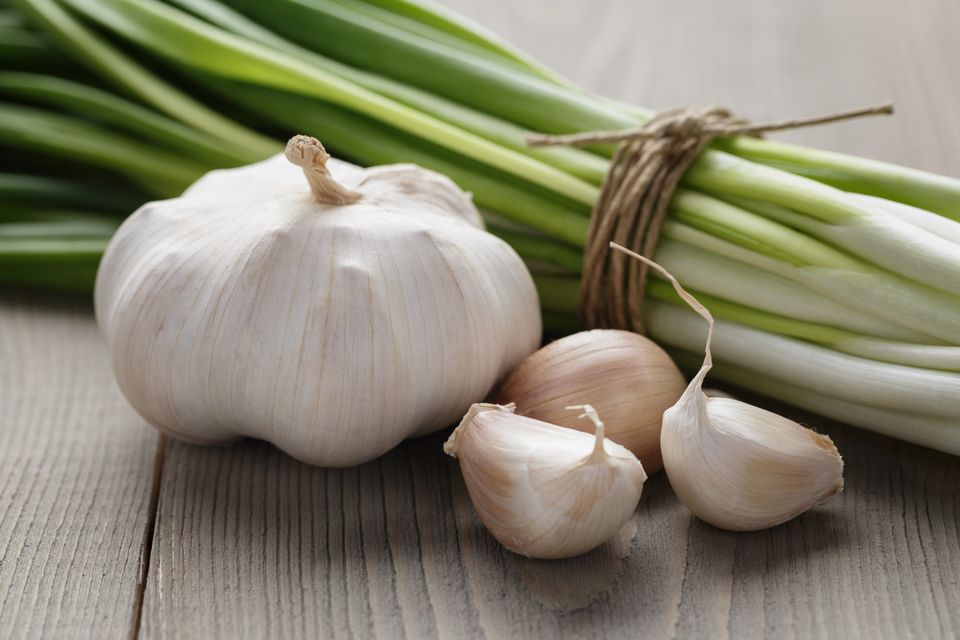 GooDween123 via Getty Images
While cats are more susceptible to the gastrointestinal inflammation caused by onion, garlic and chives, dogs are still at risk if the amount consumed is large enough. A 2005 study found that symptoms can occur in a dog who has consumed .5 percent of its own weight in onions.
5
Alcohol 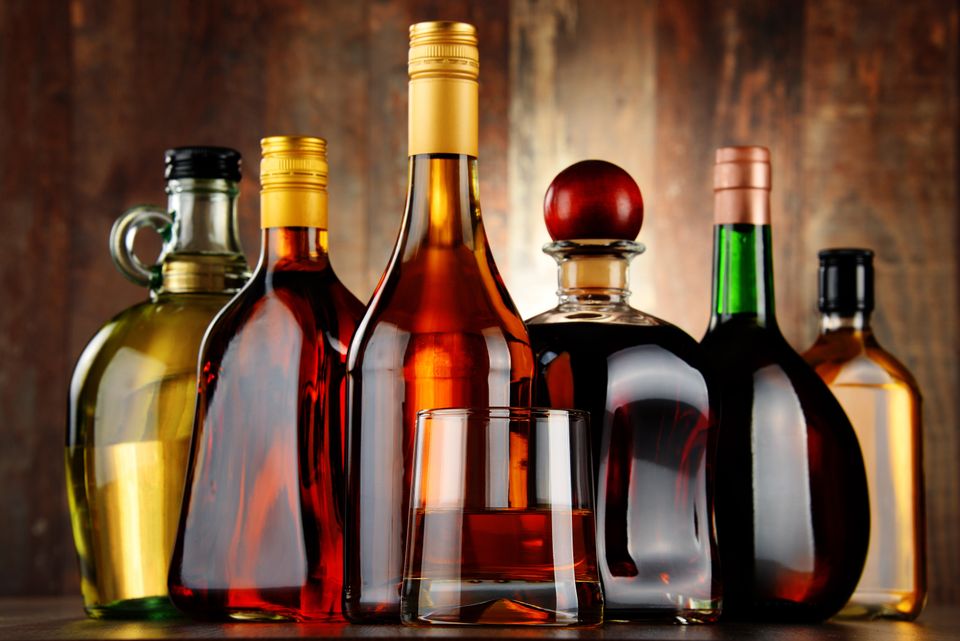 monticelllo via Getty Images
Beware of those nightcaps. Alcohol should never be given to your pet, as it can cause a host of damaging outcomes such as vomiting, diarrhea, decreased coordination, difficulty breathing and even death, notes the ASPCA.Research shows that alcohol poisoning can also occur for dogs who consume brewer's yeast or baker's yeast, a main ingredient in beer. If you make your own brew, keep these ingredients locked up.
6
Detergent and Insecticide 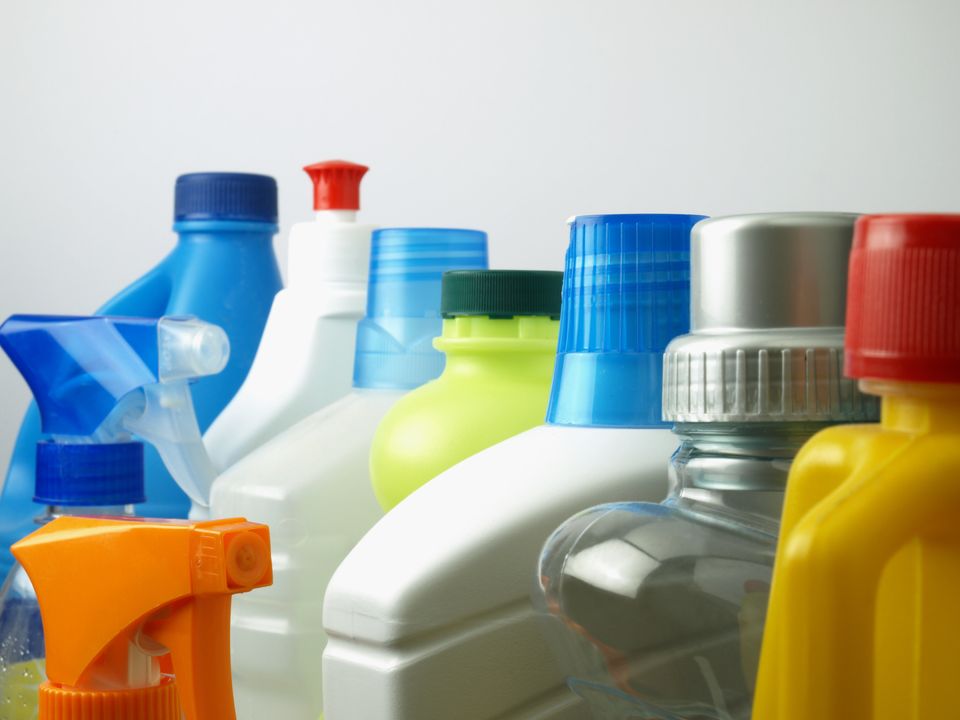 alexdans via Getty Images
Experts say household cleaning items can be toxic to dogs if they get access to it. This includes bleach, detergents, pesticides, windshield anti-freeze products and motor oils. "We just don’t realize how determined our pets are to eat the things they shouldn’t," Tina Wismer, DVM, medical director for the ASPCA Animal Poison Control Center, said in 2013.

Take extra precaution when serving certain foods in your home and lock up the items which are toxic. And if your dog does eat something dangerous by accident, contact your veterinarian or call the ASPCA Animal Poison Control Center at (888) 426-4435. Watch over those furry friends!