Did a UFO share the field of view of a flying golf ball during a PGA tournament in Florida? Upon first examination, this is some approach shot.

It was during the Players Championship part of the PGA tour, held at TPC Sawgrass in Ponte Vedra Beach, Florida, on May 9. A viewer was watching the tournament on TV and "noticed a weird object in the sky," according to the Mutual UFO Network (MUFON).

"When you see the pictures, people may think 'oh, that's a blimp,' but after seeing the blimp in other clips, I can easily conclude it's not the blimp," the viewer reported.

"I also looked for other aircrafts flying by and nothing seemed plausible. The object did have a reflective surface. In the picture, you'll see a golf ball, a bird, and the flash reflection, while the other object is the unknown craft. You can also notice the object appears to be at a very high altitude for any aircrafts being used for the tournament. I rewind and slow motion, fast forward dozens of times. Very strange."

Watch This Video Of The Golf Tournament Strange Aerial Object

According to the MUFON database, this incident took place at 1:45 p.m., and was submitted on May 12.

MUFON does not release the names of the people who submit UFO sightings, hampering the ability of unaffiliated researchers to study such information.

A still image from the brief video shows -- from the bottom up -- a bird flying by, the object in question, the bright reflection of the camera flash, the golf ball and two secondary flash reflections (see image at bottom of this story). 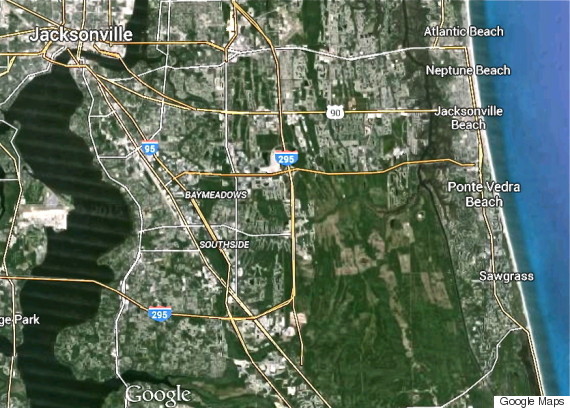 But what, exactly are we looking at here? Evidence that ETs enjoy golf as much as the next person, or something far more simple to account for the UFO image?

After the initial report was sent to MUFON, HuffPost reached out to that organization's chief image and video analyst, Marc Dantonio, to get his take on this.

"If you watch the video carefully, you can see the object moving across the field independently of the ball," Dantonio told HuffPost in an email. "You see the object change apparent 'shape.' After reviewing this object multiple times, I could clearly detect motion within it that looked to me indicative of a bird in the middle of a wing stroke."

Another bird? If you look at the 3-image composite picture at the top of this story, those are three separate movements of the object in question. Can you see anything that resembles a bird in these images?

"At one point, when the wings are in a particular position, the object presents a birdlike appearance, and as the camera zooms out, you can see a more definitive bird high in the sky with its wings outstretched," Dantonio notes.

This isn't the first time a sporting event included a visiting UFO.

In the current case of UFO vs. birds, Dantonio maintains his assessment. 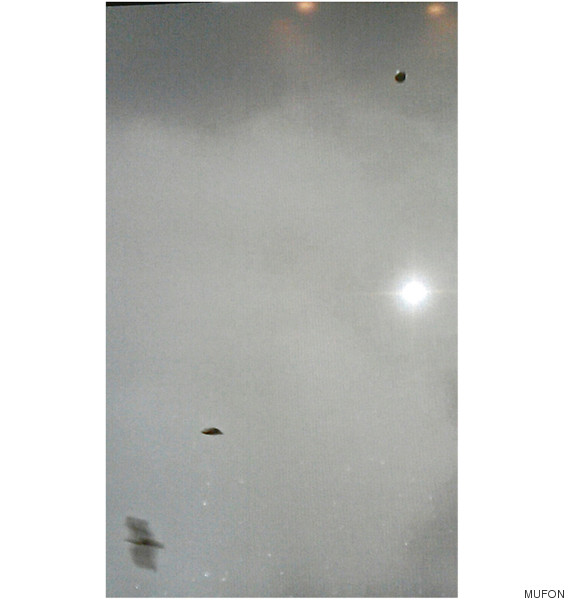 "To me, these are birds in mid-flight. The bottom one in the still images is clearly a bird with fully outstretched wings. The one in the middle is the one that you can see changing in the video, and it has demonstrated to me, anyway, that it appears like a bird in flight."

At the very least, we know for sure there was one birdie shot that day.

Perhaps we'll next hear about a UFO finding its way indoors at one of the current professional hockey or basketball championship games. After all, a puck and a ball sort of approximate a typical UFO description.

CORRECTION: A previous version of the map included in this article mislocated the site of TPC Sawgrass. The map has been replaced.