Want to boost your eyesight? There's an app for that.

In a new baseball study, researchers have found that training your brain with a perceptual learning app just may improve your vision.

The researchers tested the vision of baseball players at the University of California in Riverside. Then, during the 2013 NCAA Division 1 season, 19 of the players were given 25-minute brain-training sessions with an app called UltimEyes four days per week.

What did the researchers find when they did follow-up vision tests? The players who used UltimEyes reported significant improvements in seeing at a distance of 20 feet and farther, and "greater peripheral vision." Some said that their "eyes feel stronger" and that it's "easy to see further."

“The vision tests demonstrate that training-based benefits transfer outside the context of the computerized training program to standard eye charts,” study co-author Dr. Aaron Seitz, a psychology professor at the university, said in a written statement. “Players reported seeing the ball better, greater peripheral vision and an ability to distinguish lower-contrast objects.”

Throughout the course of the season, some players' visual acuity actually jumped from 20/20 vision to 20/15, 20/10 and even 20/7.5. And in the study, the researchers recorded an average of 31 percent improvement in binocular vision.

"We were using standard, on-the-wall eye charts," Seitz told Popular Mechanics. "Normally, you stand 20 feet away, but our charts only measured down to 20/10 [vision]. So we moved some of these players 40 feet away from the eye chart and they were still reading the low lines. I was shocked."

While Seitz and the team focused their research on improving athletes' vision through UltimEyes, they said that the perceptual learning approach has the potential to help others with reduced vision.

"Before contacts or surgery, the brain has gotten adapted to working with imperfections in the eye," Seitz told Discover magazine. "This software can help those peoples’ visual brain areas optimize their own processing with regard to the eye improvements."

'Ultimeyes' App Could Improve Your Vision By Training Your Brain, Researchers Find (VIDEO)
5 Foods That Improve Your Eyesight 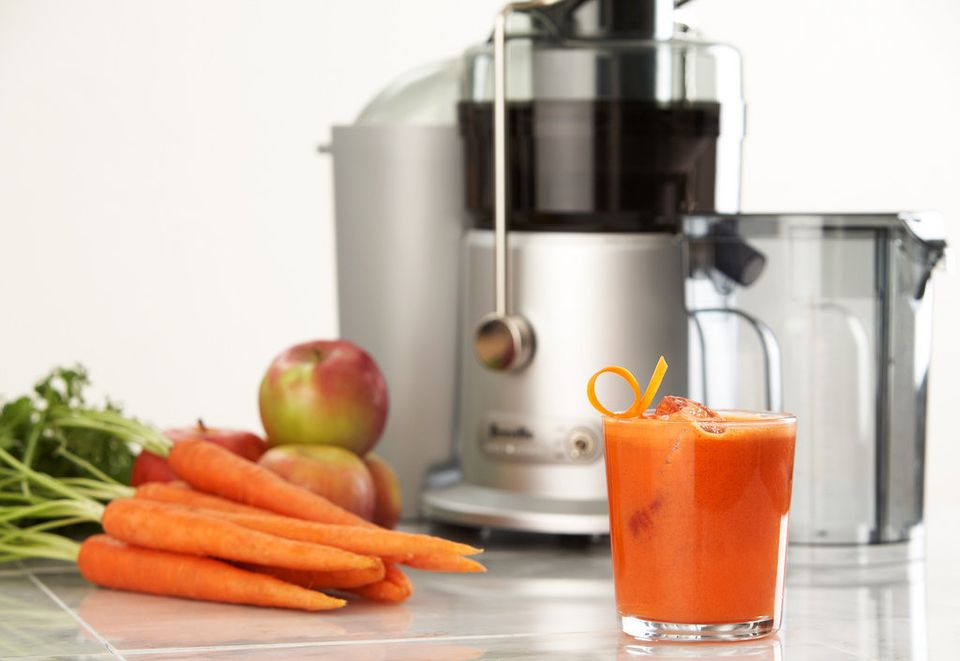 1 / 5
Carrots Bring Two Benefits
Foods with beta-carotene are like a one-two punch of health benefits! Once you ingest beta-carotene, your body changes it into vitamin A, which helps not only with good eye health, but also with a strong immune system and healthy skin. Mom always told us to eat our carrots and she was right! Nonprocessed "adult" carrots are a top source of beta-carotene (almost 5,000g of vitamin A in an average carrot), but baby carrots, sweet potatoes, pumpkin, spinach, and greens also contain a healthy dose. A few servings of these veggies a day will yield great results in your vision.
<a href="http://www.flickr.com">Flickr</a>:<a href="http://www.flickr.com/photos/38102750@N06/8735135523">Breville USA</a>