UNESCO ― the United Nations Educational, Scientific and Cultural Organization ― designated eleven new sites on Sunday and may continue to do so throughout next week until the annual World Heritage Committee meeting ends on July 12.

Receiving World Heritage Site status ensures that the UN will work to preserve these sites and combat any human-driven or natural threats they may face.

They join a list of more than a thousand World Heritage Sites, selected based on their reflection of human ingenuity; testimony to culture, history or science; or manifestation of nature’s beauty or power, among other criteria.

Sunday’s new additions include nods to human creations and perseverance with the historic Iranian city of Yazd, which “bears living testimony to the use of limited resources for survival in the desert,” UNESCO said; the water recycling system at the Tarnowskie Góry lead, silver and zinc mine in Southern Poland; and the 16th and 17th century Venetian works of defense, a series of sea fortifications that span between Italy, Croatia and Montenegro.

They also include sites rich with cultural history, including Japan’s island of Okinoshima, an ancient ritual spot with well-preserved archaeological sites; Greenland’s Kujataa, a sub-arctic farming landscape that bears witness to the successful cohabitation of Norse hunter-gatherers and Inuit farming communities; and Taputapuātea, a site on the Polynesian island Ra’iatea thought to be the last part of the globe settled by humans.

Two sites are testimonies to art history, including caves in southern Germany that contain some of the oldest known art depicting human or animal figures, dating back 43,000 years and helping “shed light on the origins of human artistic development,” UNESCO said. Also included is the Assumption Cathedral in Sviyazhsk, Russia, where the frescoes “are among the rarest examples of Eastern Orthodox mural paintings.” 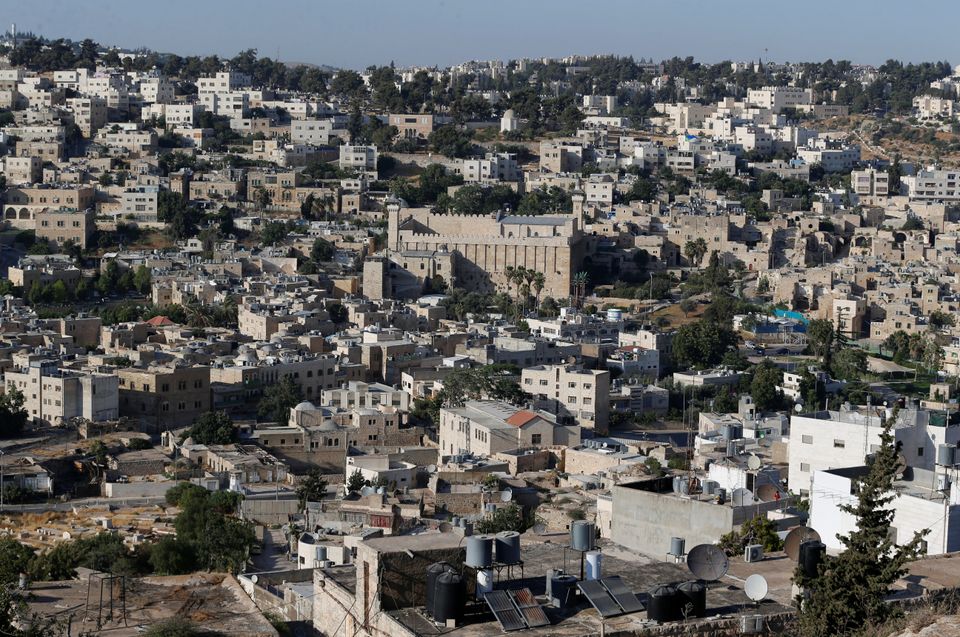