Tamosaitis, who worked for the company for 44 years, said he first expressed his concerns about safety at the nation's most-contaminated nuclear site in 2009. He also warned others about design issues with a radioactive waste treatment plant on the site in 2011. Federal investigators validated his concerns, but Tamosaitis was reassigned to a windowless basement office, reported the Los Angeles Times.

He was then laid off earlier this month. Sens. Ron Wyden (D-Ore.) and Edward Markey (D-Mass.) recently penned letters to Energy Secretary Ernest Moniz, warning that Tamosaitis' firing could put the Department of Energy's commitment to improving its safety culture in jeopardy.

"Work was my calling," Tamosaitis told HuffPost Live. "I really enjoyed working with the young people, developing them and doing something to make a contribution to our country by cleaning up this dump site." 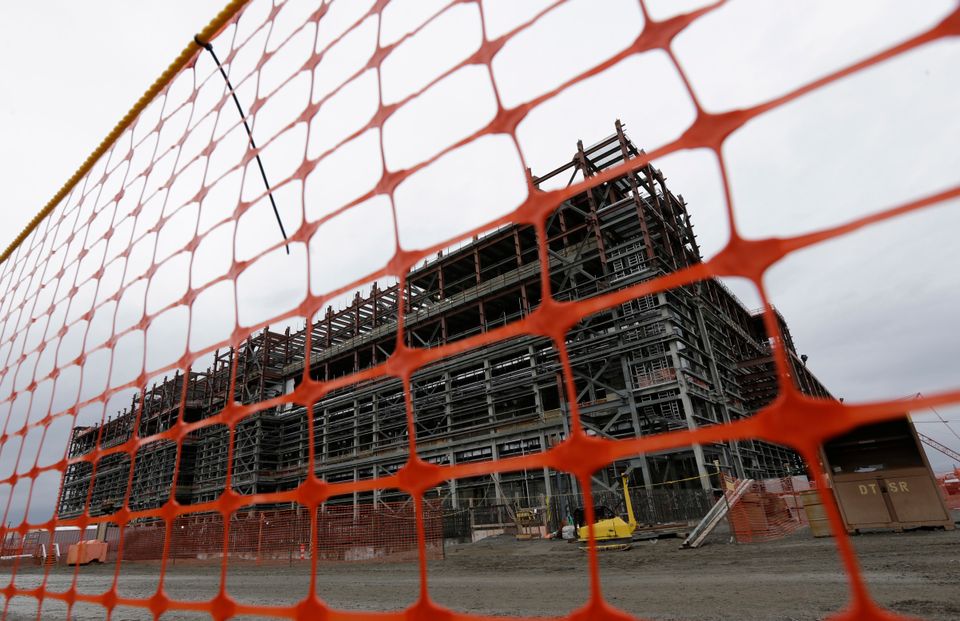