Heavy rains earlier this year have transformed one of the driest places on earth, Chile's Atacama Desert, into a stunning, colorful flower carpet.

Flash floods that hit Chile's north earlier this year are behind the current phenomenon. Torrential rains left a path of destruction in March and April, cutting off entire villages, killing more than two dozen people and leaving thousands homeless.

"The Atacama region was punished, but also blessed by the phenomenon of a flourishing desert, something that happens only after the rains, this time brought about by El Niño and climate change," Daniel Diaz, National Tourism Service director in Atacama, told news service EFE. "The intensity of the blooms this year has no precedent, the fact that it has happened twice in a same year has never been recorded in the country's history," he added.

The blossoms are expected to disappear in November, ABC notes.

Take a look at the Atacama Desert's incredible transformation in the photos below. 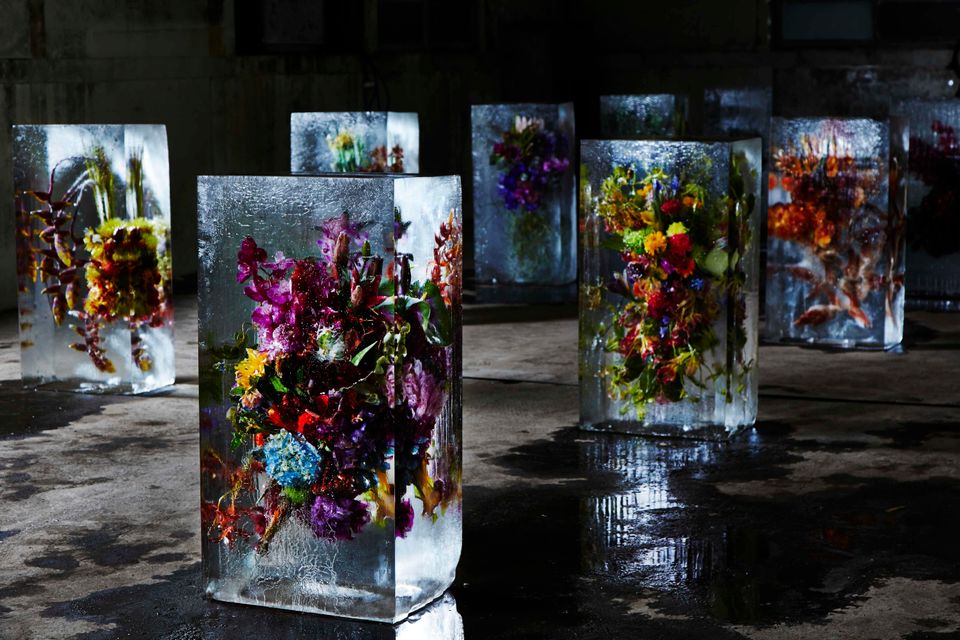