Most Americans live in states that have rejected the federal government's marijuana prohibition policy, and if you're not one of them you may be soon.

Voters in Portland, Me., and three Michigan cities just passed measures legalizing the possession of small amounts of marijuana by adults — small but notable wins in a movement that has taken on the federal government at the state and local levels. In Colorado, where recreational marijuana is legal, voters approved a 25 percent pot sales tax, which will generate millions of dollars to regulate marijuana sales and help build schools. And activists in Massachusetts are pushing to put a full legalization referendum on the ballot in 2016.

Meanwhile, the legal marijuana industry is one of the fastest-growing in the country, poised to create a potential $10.2 billion cannabis market by 2018, according to a recent report. Here are a few other things that may happen as prohibition loses its grip on the U.S. 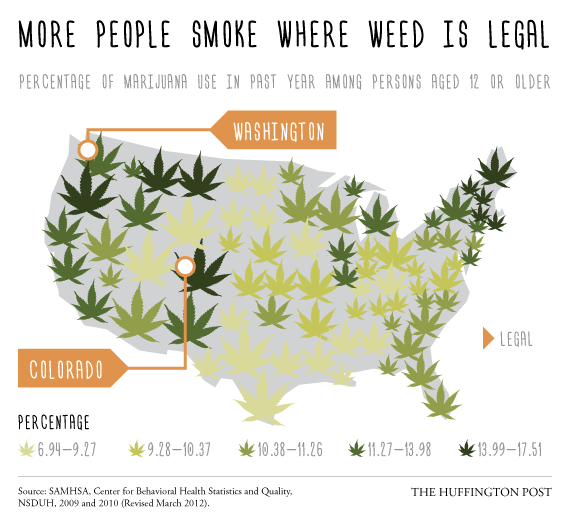 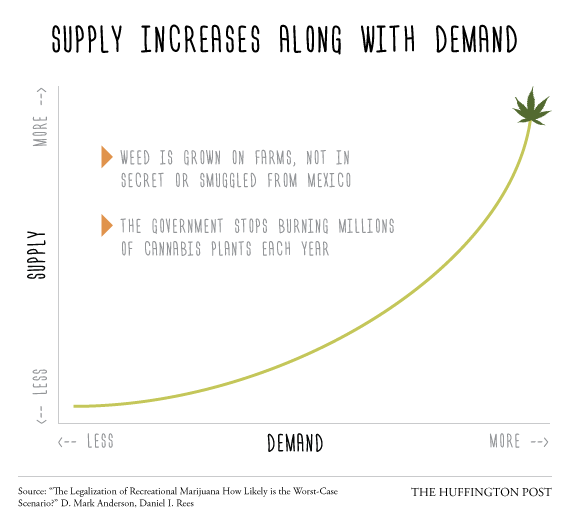 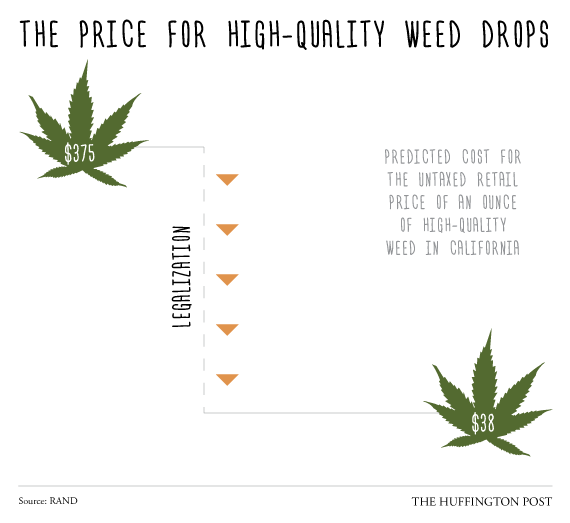 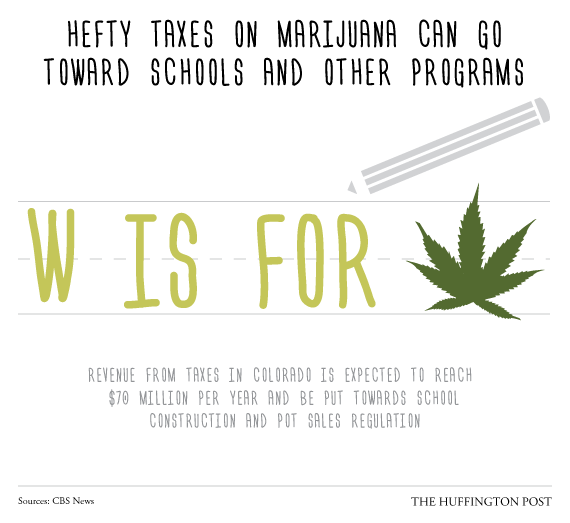 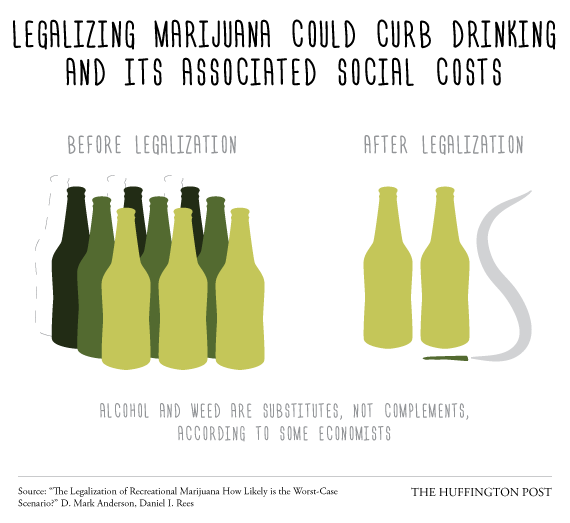 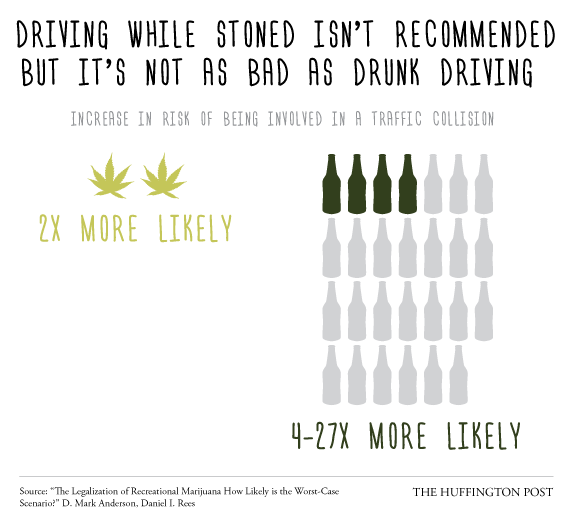 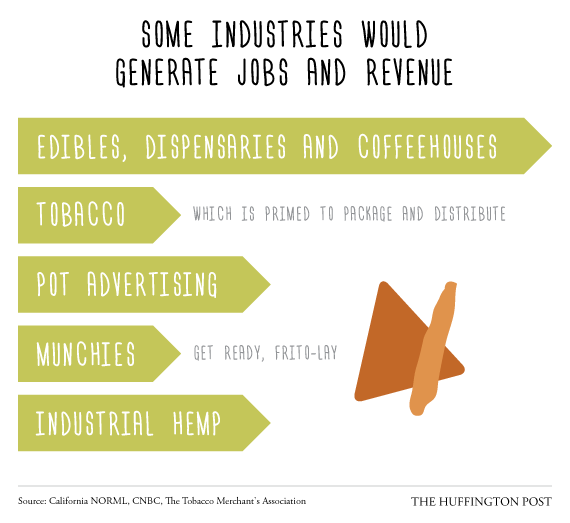 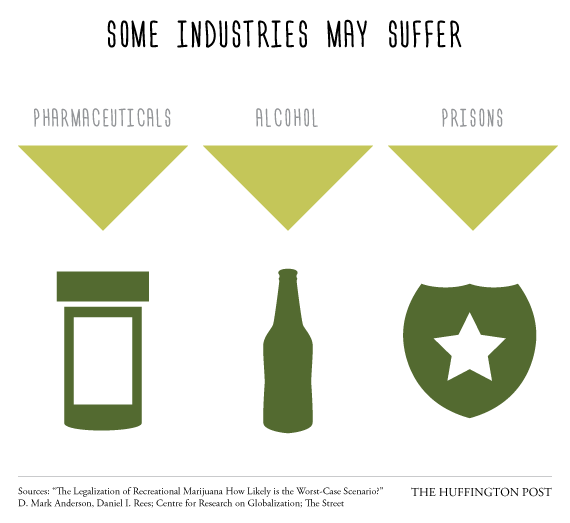 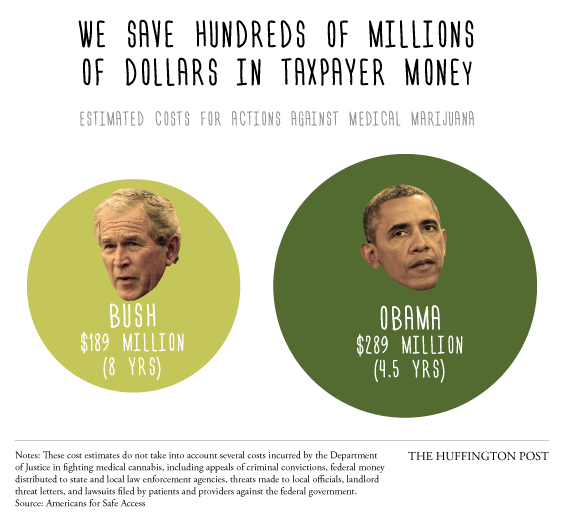 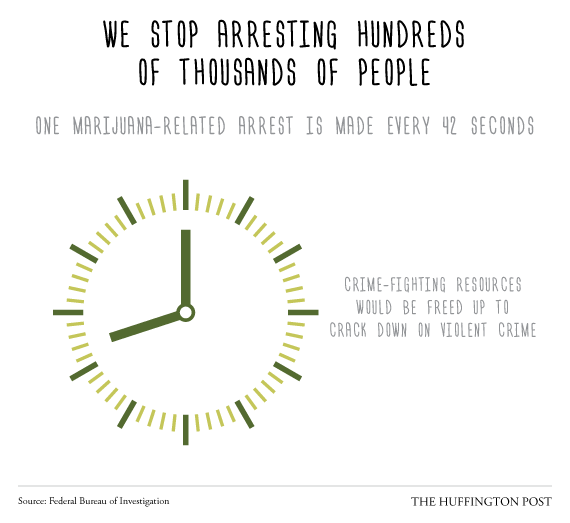 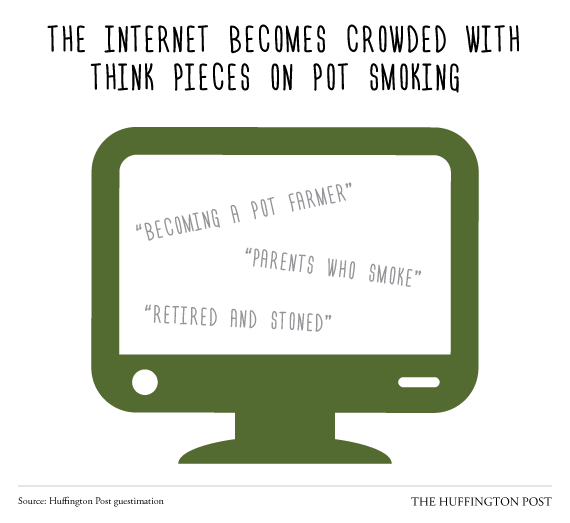 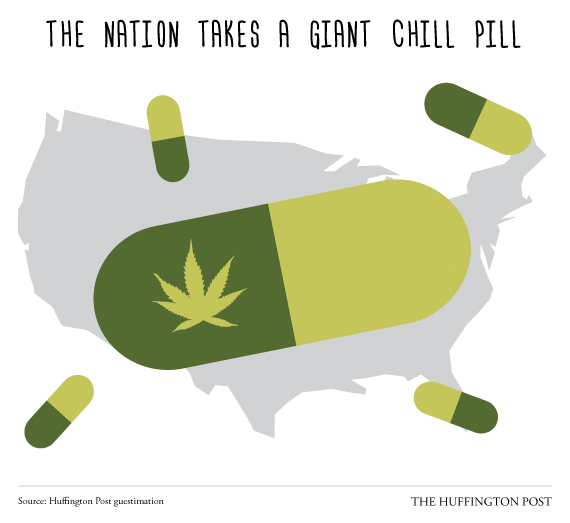