Anyone who has online dated for more than say, one week, knows just how prevalent lying is online. In my online dating "journey" (as they say on The Bachelor), I often met men who were lying about something, whether it was as innocuous as their age by one or two years, or something more important, like their current relationship status. At first it made me mad and then it started to amuse me. It was as if men were having fun making up new, idealized versions of themselves online.

Let's start with women. As would be expected, studies including one in 2010 have found that women lie more about their weight. When I met a man for coffee or a drink, I would usually ask how online dating was going for them. And I was surprised how many complaints I heard about women lying about--how shall I put this gracefully?--their body status description. In fact, I heard the same tale so often about a woman with a great headshot and a claim of an "average" or "athletic" body build type who turned out to be quite overweight that I wondered if it were the same woman they were all meeting.

According to yet another study, women are also more likely to retouch their photos, and to use older photos. Which seems to make men so hopping mad I'm surprised women continue to do it. (Maybe we could all make a New Year's resolution to be as truthful as possible while online dating.) 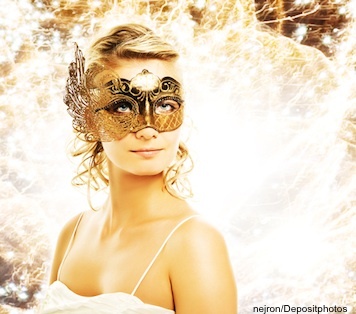 So what about the men online? What do men lie about, if they're not busy retouching their photos and lying about their weight? Well, they apparently lie a little, too: in one large study of online daters, men were found to lie more than women about their income, personal interests, and personal attributes.

The same study found that men are more likely to lie to "achieve short-term mating goals" by which the researchers meant getting a woman into bed. This is a time-honored tactic, of course. I'm sure women in caves and sod huts throughout time have sat around complaining about the exact same thing, like "Yeah, I actually believed him when he said he wanted to have twenty children with me!" 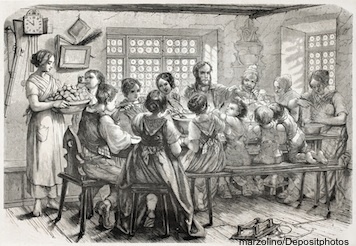 And that's not all. At least one study has found that male online daters find it more acceptable to lie about their current relationship status than women. I myself had the misfortune to date a man who was living with another woman in his second home up north. I also dated a man who was in a two-year relationship that was only revealed weeks after we started going out, though he assured me that he might break up with her once he got to know me better.

A recent 2010 study found that men simply are more likely to lie: they lie to more people, they tell more lies for no reason, and, to top it all off, they think they're better liars than women. 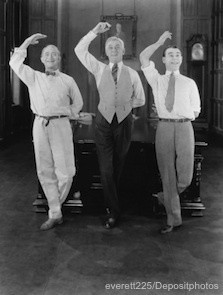 I met a man for a drink who said he lived in a somewhat dicey part of town and didn't have a car because he was doing research for a book. I met a man who told me to my face that he went to a different law school (a better one) than the one listed on his website. Once, during a coffee date, I complained about a recent online correspondent of mine who had been lying about his age by twenty years. (Yep, you read that right: twenty.) 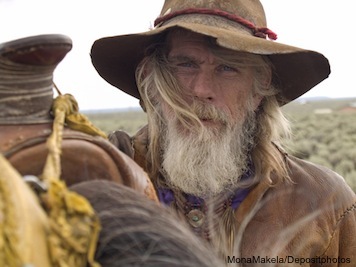 My date went on a rant about integrity in dating and when I went home and looked up his age on the website Lookupanyone.com, I discovered that my date had been lying about his age, too. (And I must admit, he was good at lying, impressively so.)

If I can find out a date's age in approximately 30 seconds, the dating websites can, too. I've been considering writing a petition on Change.org urging the major dating websites to verify age information among online daters. If 28,000 people can sign a Change.org petition and get Ben & Jerry's to offer vegan-friendly ice cream, surely we can change other important matters in our country, too.

L.V. Krause is the author of Eaten Alive: the Truth About Online Dating for Women. For more posts about women, dating, and life, please visit LVKrause.com.

More:
online dating advicedivorcewomen online datingDatingdeception
Newsletter Sign Up
A weekly guide to improving all of the relationships in your life
Subscribe to HuffPost’s relationships email
Successfully Subscribed!
Realness delivered to your inbox