The song "Tongues" originally appeared on our 88888 mixtape in April 2013. It remains unchanged on How Do You Feel Now? save for a new mix courtesy of Neal Pogue. By the time we had begun recording the full length, the song had already amassed several hundred thousand plays on Soundcloud. Rerecording it would have felt a bit like those Star Wars special edition DVDs. At a certain point, you have to let the people who love something have a bit of ownership over it. To me, part of the song's charm is its DIY feel.

There are a few things happening in the lyrics of "Tongues", but a large chunk of it explores a disconnect with one's peers. Back when I was DJing in Rochester, I would see the same well-meaning individuals night after night talking about how they were moving to a bigger city, writing a novel, starting a band, etc, etc. All of these things were great in theory, but no one ever did them. They never left the bar so far as I could tell. It really weighed on me after awhile and I'd just have to let it go in one ear and out the other. In a way I felt like I needed to push myself harder to compensate for my peers' lack of effort. After the song came out, I had a person approach me one night in Rochester and tell me that the song had really resonated with them. I was thrilled until they elaborated and said that they had been traveling on another continent recently and couldn't understand the local dialect. Hopefully that's not what you take away from the song.

"Tongues" is one of those "happy accidents". I made the track for it back in 2012 when I was working on an EP for our friends' band (KOPPS). I wasn't sure what to do with it initially, because it was so different from anything else I'd ever written. I thought about using it for KOPPS, then I thought maybe Big Data (which I was in at the time), but ultimately it ended up a Joywave song. I had just purchased a copy of Native Instruments Kontakt and was trying to get a feel for the software, so I put Patricia's (KOPPS vocalist) voice onto my MIDI controller and the "boom boom" line just kinda jumped off. Everything came together very naturally after that. Sean and I cleaned up some of the instrumentation a bit and Paul added percussion to the outro. The snare in the song is one of Paul's drum hits copy and pasted a hundred times because we only owned one mic that cost more than $70. I think this is the final Joywave song recorded in my parents' mold-laden concrete basement (where Koda Vista and 77777 were made), and the only song that appears on How Do You Feel Now? that wasn't recorded at our new studio. 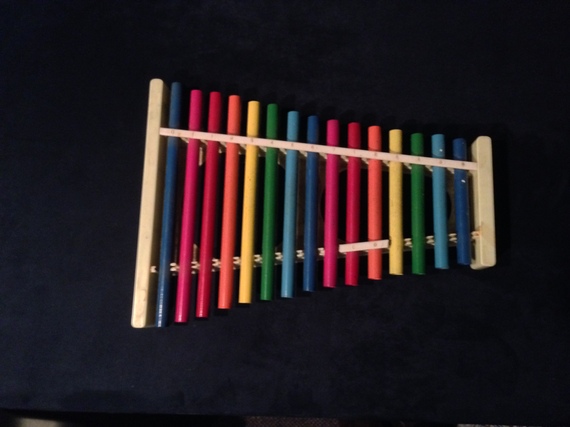 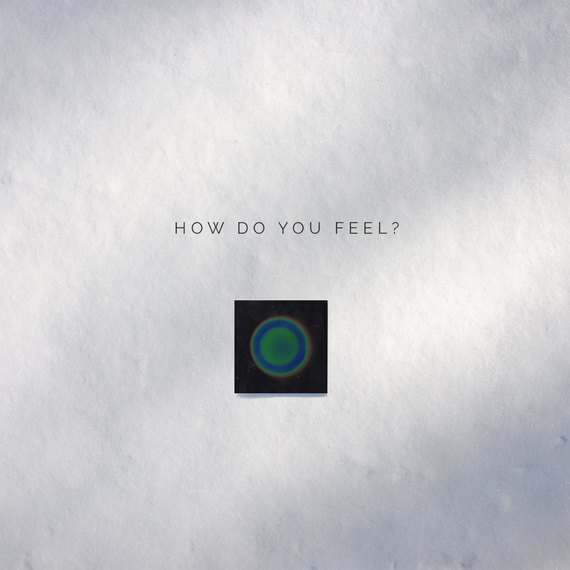 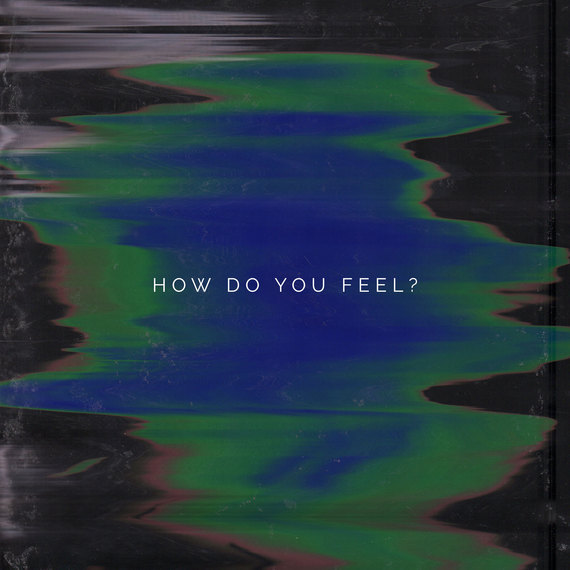 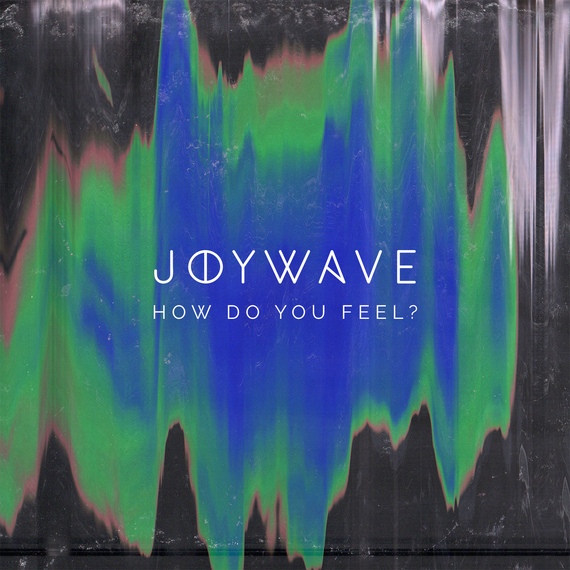 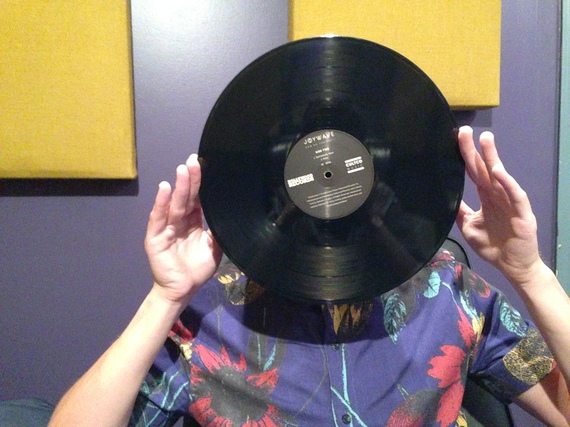