William Levy is everywhere these days, even in the cover of Latina magazine’s new June/July 2013 issue.

During an interview with the magazine, the actor dishes on his new projects, his Cuban roots, the importance of family, and how he passed from being an immigrant in the United States to becoming the most popular celebrity in Hispanic television nowadays. He also shared what he likes the most about his recent crossover to the English-language market as a “Dancing With The Stars” former competitor, and as part of a Jennifer Lopez’s music video in 2011.

“Maybe in the future I’ll do something different, but for now I love showing Hollywood this side of Latin culture. We’re not just one way. Some of us speak like this. We like to have fun, we can be romantic and we can be naughty,” said the star on playing “Latin lover” characters.

During the behind the scenes shots, Levy also shares the best qualities he finds in Latinas women that make them so special.

“Their personality. That is what I like most about women and Latinas. They are always smiling, they like dancing, having fun, live life in a different way,” Levy said.

However, he admits not to understand why they like him so much. “Why women love me? I have no idea. Because they have a really bad taste?,” the star jokes.

Levy is confirmed to start filming soon his first American feature film "Salsa," staring alongside Jada Pinkett-Smith, which will reportedly feature an interracial romance between both actors.

For more head to Latina magazine or take a look the new issue of Latina, which hits newsstands and Nook Newsstand on May 14, 2013. 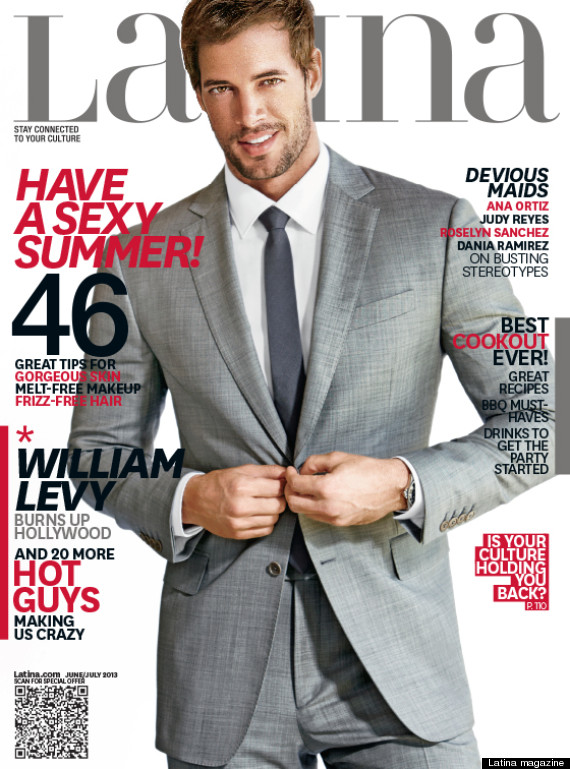 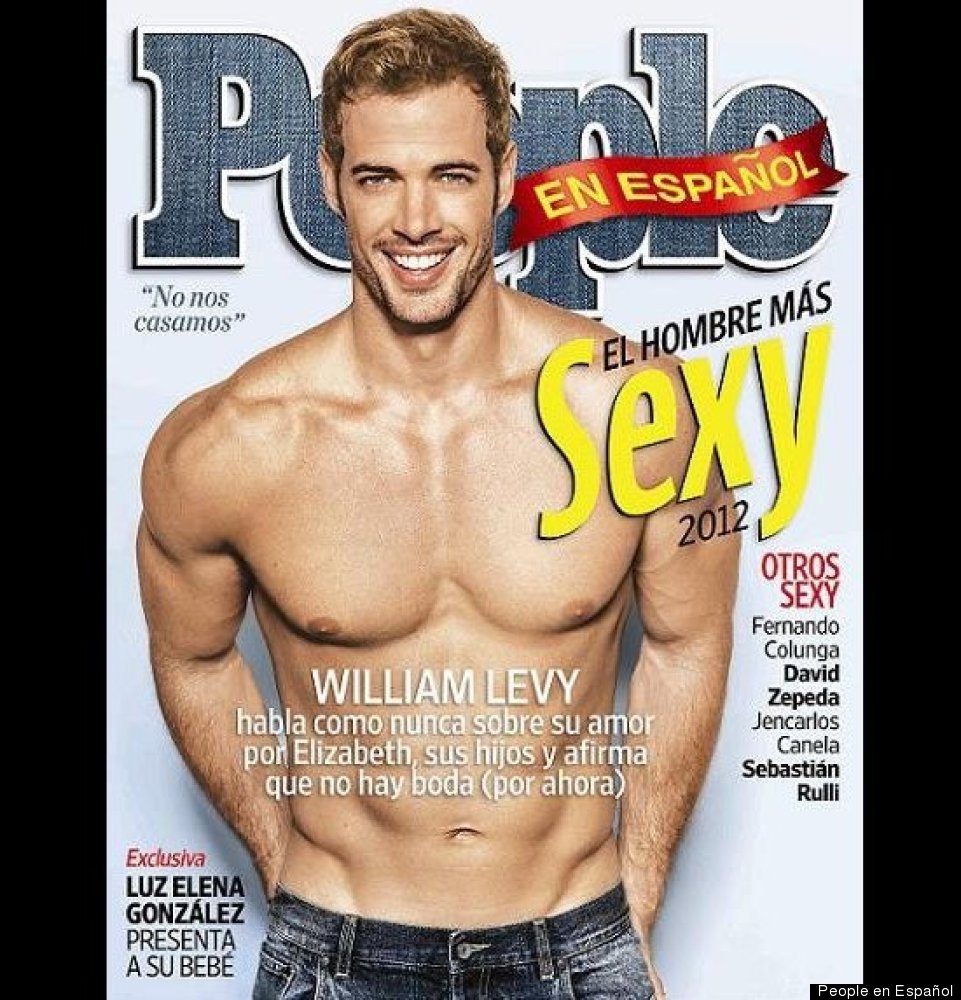