In 1957, legendary writer Truman Capote described himself as a "horizontal author," claiming that he couldn't think unless he was "lying down, either in bed or stretched on a couch."

Young workers appear to be following Capote's lead. Around 8 in 10 young professionals in New York City said they regularly work from bed, according to market research by Reverie, an adjustable bed maker, the Wall Street Journal reports.

Indeed New York's budding bedside breadwinners aren't alone: roughly half of all workers read or respond to emails in bed, according to a separate poll by Good Technology, a mobile-security software company.

But mattress mavens beware: such “undercover work” may be bad for your health and your productivity, according to experts interviewed by the WSJ.

“It absolutely shoots an arrow through your personal productivity,” Lauren stack, a Denver productivity trainer, told the Journal. “By not getting restful sleep, by actually activating your energy levels in bed, you’re setting yourself up for a major problem the following day.”

Exposure to electronic devices with self-luminous displays, such as from a laptop or iPad, causes suppression of melatonin, a hormone that regulates the body’s sleep and wake cycles, recent studies show. In one such study, conducted by the Lighting Research Center at Rensselaer Polytechnic Institute, researchers had volunteers read, play games and watch movies on an iPad or PC tablet while measuring the amount of light their eyes received.

They found that two hours of exposure to a tablet screen at night reduced melatonin levels by about 22 percent -- which explains why that 20-something techie two desks over is always red-eyed. 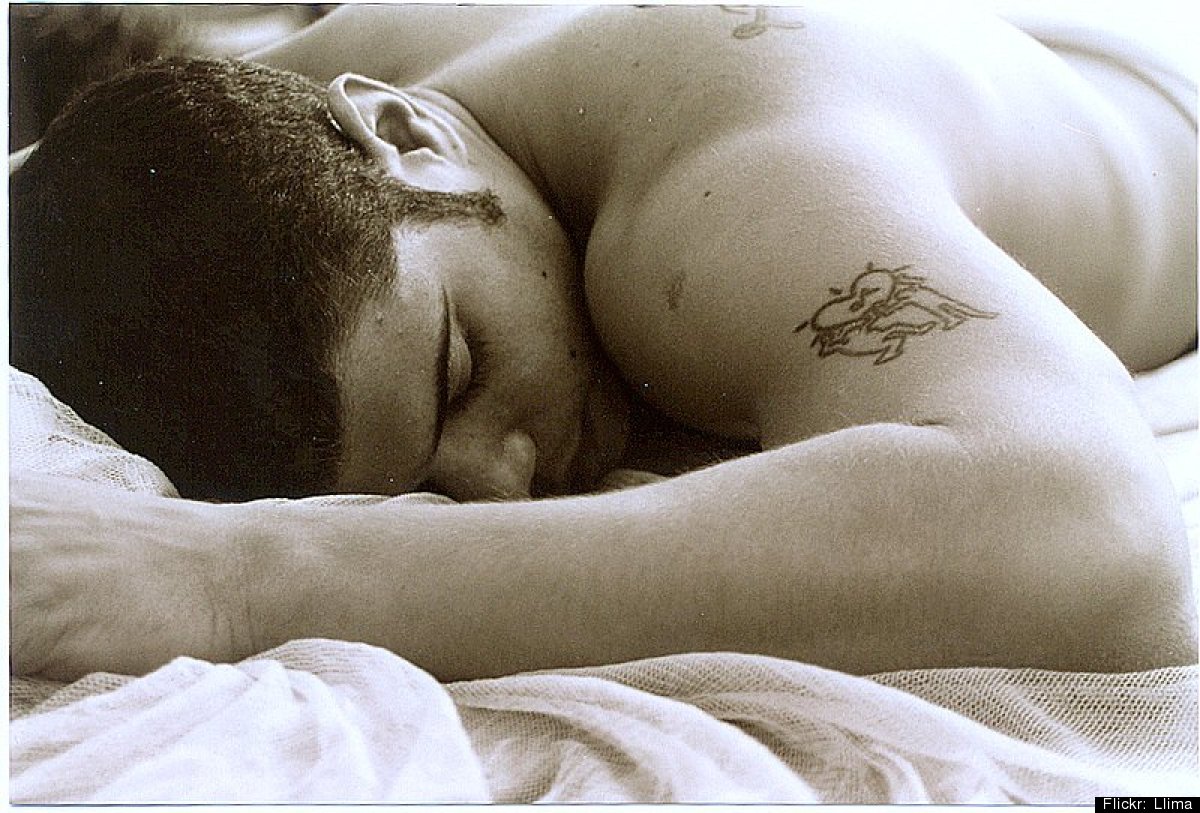