A new play about legendary singer Marvin Gaye sets out to tell the unknown story of a revered musician from the point of view of one of the people closest to him.

"My Brother Marvin" opened Tuesday at the Fisher Theatre in Detroit. Directed by Clifton Powell and written by Detroit playwright Angela Barrow-Dunlap, the story was conceived by Gaye's sister Zeola Gaye. The story delves into his childhood, drawing on her personal recollections.

"I've always been a storyteller …. My inspiration came from the fact that I felt it was time Marvin’s fans and the world know the.. true story of Marvin," Zeola told The Huffington Post. "We all know Marvin's music. My story builds with my brother's personality, what made him the man he was."

Gaye died in 1984 when he was shot and killed by his father Marvin Gaye, Sr. Previously, he struggled with drug addiction. "My Brother Marvin" doesn't gloss over the personal tragedies and tells the story up to the end of his life.

"If it can help one family, one person out there by learning anything from what went on in my household, it's worth the pain," she said.

Gaye said it was difficult to find the right actor to play her brother, but they found what they were looking for in a Detroit R&B singer.

"When we saw Keith Washington play my brother, he was such a natural that we were sitting in the audience and my kids would say, 'Wow, that's really Uncle Marvin,'" she said. "It's almost as if Marvin's spirit had transformed itself into Keith's body."

She also said watching Lynn Whitfield perform was like watching her late mother appear on stage.

While Zeola Gaye felt compelled to tell and share the story of her brother, this journey has also been a struggle.

"It's really never easy because I'm talking about my family. It's not easy to watch," she said. "But over the years and as I watch it … it's a healing process. I'm finding some closure."

If her brother were alive today, Gaye believes he'd be continuing the work he was doing before his death.

"I believe in my heart that if he were here today he would still be trying to minister to the people about the conditions of the world, spreading the word of love and forgiveness and being more spiritual-minded," she said. "He might still sing about love … whatever he did, we knew it had a message, and I felt that message was coming from God."

A previous version of the play, a musical, debuted in 2006. Gaye then wrote a book about her brother, and the new iteration, a drama, includes new information culled from her mother's private journals and father's letters.

"My Brother Marvin" also stars director Clifton Powell as her father, as well as Tony Grant and Elijah Johnson as Marvin Gaye in his younger years.

Gaye and his musical peers will be in the spotlight again as two other dramatic productions will deal with the issue of representing history accurately. "Motown: the Musical," which follows the rise of founder Berry Gordy, opens in April.

"So many other people were telling the story in different ways who were never there and never understood it, just for the sake of exploitation," Gordy told Reuters.

Marvin Gaye is also the subject of a forthcoming biopic starring Lenny Kravitz as the legendary musician. Gaye's adopted son Marvin Gaye III recently criticized the film, telling TMZ: "[They're] trying to do a film about a low period in his life. They don't even know the whole story."

"My Brother Marvin" opened Tuesday and runs through Feb. 17 at the Fisher Theatre. The stage play continues on to 16 other cities. For more information and tickets, see the play's website. 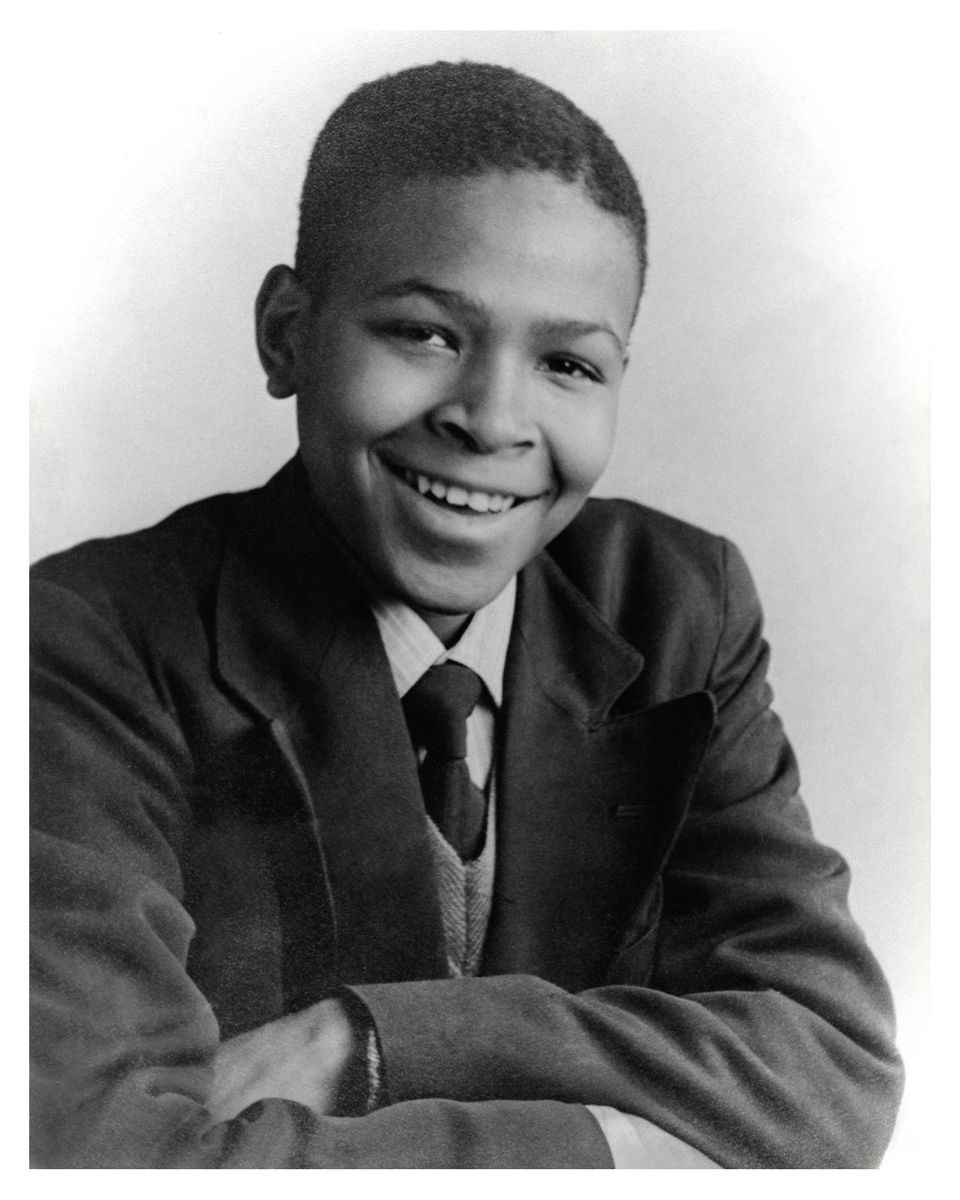