Sambolin announced her departure in an internal memo, saying that the decision comes after struggling with breast cancer this year. Her last day at CNN is next Friday.

Sambolin, the host of "Early Start," revealed her diagnosis on the air in May and later underwent a double mastectomy. She kept viewers updated while on medical leave, saying that she was doing "great," and returned to work in August.

Her departure is the latest shakeup for CNN, which is slated to see some other changes in the coming months. 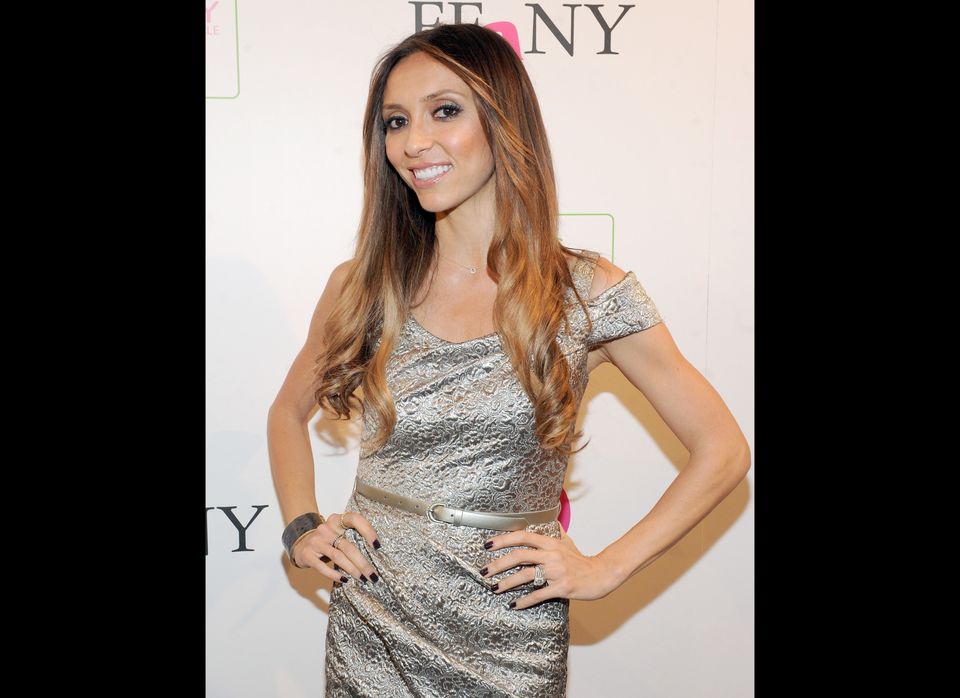