WASHINGTON -- Indians studying in American educational institutions should not be kicked out as the country needs smart people like them, Republican presidential front-runner Donald Trump has said as he sought to set the record straight about his immigration policies.

"Whether we like that or not, they pay, et cetera, et cetera but we educate a lot of people, very smart people. We need those people in the country," Trump, 69, told Fox News in an interview when asked about his views on legal immigration.

"They cannot come into the country. You know, they go to Harvard, they are first in their class and they're from India they go back to India and they setup companies and they make a fortune and they employ lots of people and all of that," he said.

"Many people want to stay in this country and then want to do that. I think somebody that goes through years of college in this country we shouldn't kick them out the day they graduate, which we do," Trump said clarifying his position on certain aspect of H-1B visas.

Trump has been widely accused of having an "all or nothing" stance when it comes to immigrants. There are about the roughly 11 million undocumented immigrants in the United States.

He has been advocating the scrapping of the H-1B visa programme from the beginning of his campaign as he thinks it is "very unfair" for American workers and has been taking away their jobs.

IT professionals from India and major Indian IT companies are beneficiary of H-1B, a non-immigrant visa in the US which allows US employers to temporarily employ foreign workers in speciality occupations. 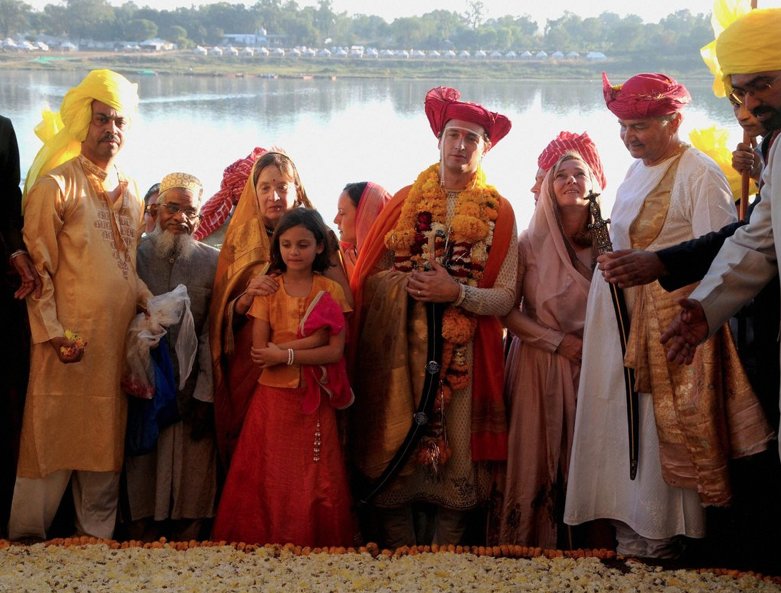