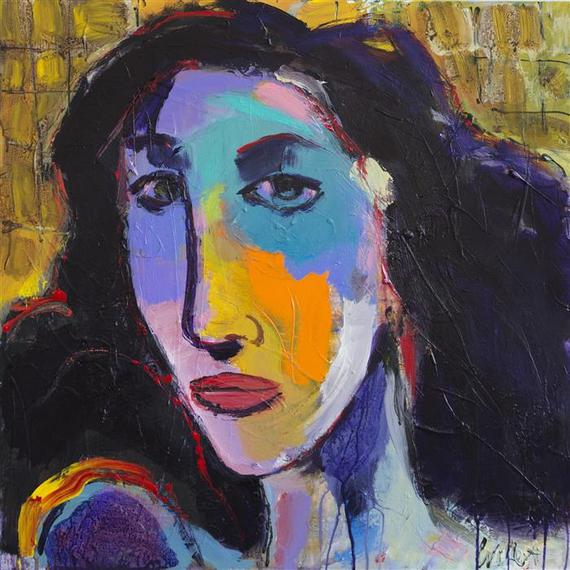 Six years ago online art site 20x200 was launched. Its motto, "art for everyone," spoke to a business model that emphasized affordable, limited-edition prints and photo reproductions as a way to own art without venturing into the exclusive world of original artwork. It was one of a handful of sites that helped trigger a democratization of art by making it approachable to novices while offering a comfortable shopping experience.

Ultimately, though, 20x200 did not survive. It shut its e-doors earlier this year, reportedly due to a disagreement between the founder and investors.

Nine months later, there's talk of a 20x200 reboot. But should the site come back, it might find a very different marketplace than the one it left.

2013 has been a milestone year for the art category. While Christie's high-brow art auction brought in record sales of $495 million in May, affordable, original artwork has also had a landmark year. The Affordable Art Fair, which specializes in original art under $5,000, in New York City this past spring generated over $4 million in sales. Amazon also recognized the market's direction when it launched Amazon Art in August. Its press release repeatedly refers to selling "original," "unique" and "limited edition" works -- strategic terms, of course, but no less important.

Even Banksy's controversial Better Out Than In art show on the streets of New York is an example of the mounting interest in unique and original artwork. Banksy isn't just capitalizing on his brand (and some great PR) -- he has latched on to a wider, general trend.

If and when a print-focused 20x200 does relaunch, it may face a bit of a culture shock where the casual (read: infrequent and on-a-budget) art collector is no longer satisfied with $20 prints and instead craves their own priceless, one-of-a-kind original artwork for their walls.

But how do we explain the shift? I believe something is happening to change the tastes of the art-buying public, for the following reasons. 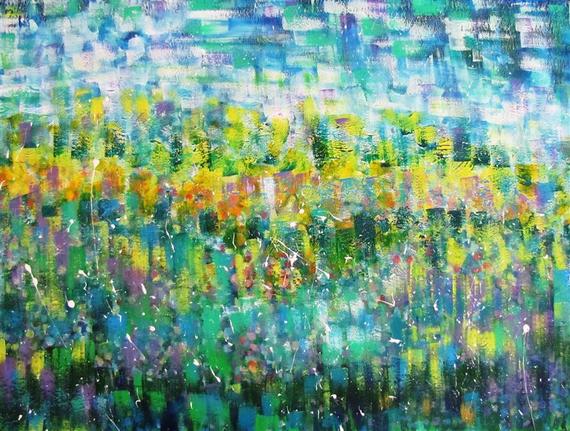 Today if you want a one-of-a-kind piece, you can get it without having to trek to an uppity gallery, exclusive show or high-roller auction.

The Internet has eliminated longstanding barriers to entry for buying original artwork -- namely, access and high prices. Prior to the web, collectors had to have longstanding relationships with brick-and-mortar art galleries to find and purchase original work. With the supply essentially controlled by a select few, high-quality and unique work was largely the domain of an exclusive group of wealthy buyers.

Now there are over 300 online art ventures offering pieces to established and new collectors. However only a select few of the new boon of online galleries focus on original art; the biggest of which is Amazon Art, which gave buyers unprecedented access to a massive library of one-of-a-kind pieces at a variety of prices. Further, at least 71 percent of collectors saying they've purchased art digitally. 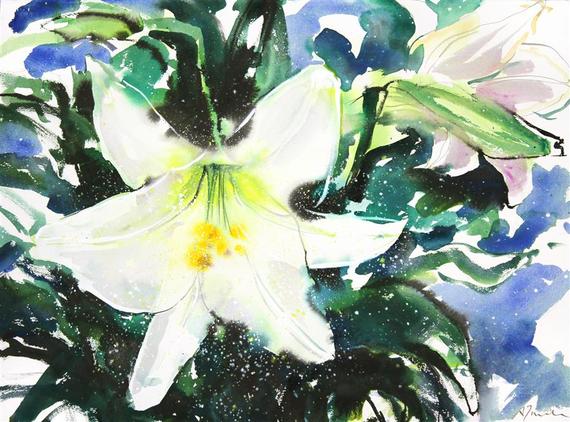 #2: The Art of the Maker Movement

A growing network of DIY enthusiasts building everything from hovercrafts to marshmallow cannons has spawned the "maker movement." Although it grew out of technology and hacker culture, it has recently shown its influence in art, thanks to the increased value and coolness of DIY on sites like Etsy, YouTube and Pinterest.

Etsy CEO Chad Dickerson said it best in a recent interview, noting that Etsy has become so popular due to a desire "not to have the same things that everyone has bought at the store." Dickerson explains that we want to own "something with meaning" and that is wholly distinct.

That mentality is carrying over to the art space with the embrace of original pieces. Purchasing reproductions is losing value, with the original gaining as the ideal. 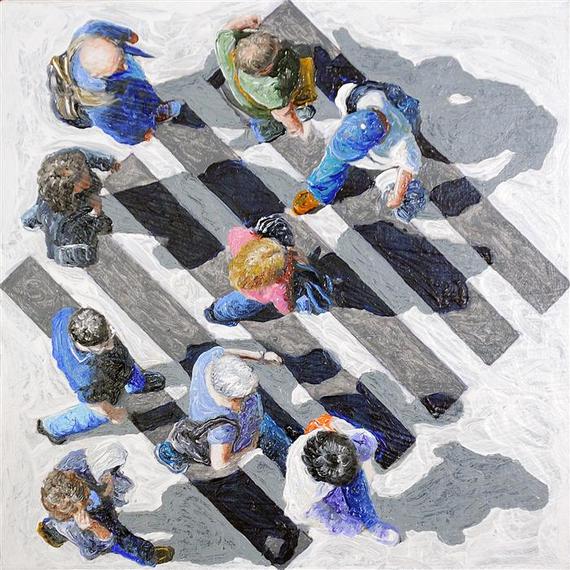 #3: Trading Up From Prints to Originals

When 20x200 launched in 2007, it helped give birth to a new market of art collectors, thanks to its print-focused business model. Quality prints demystified the somewhat intimidating art buying process for many first-time collectors and served as a solid entry point to the space.

Now, though, we have a class of buyers who graduated from purchasing prints to investing in one-of-a-kind works of art. Just as they previously replaced their college posters with these new prints, they have since gone on to replace those beloved prints with oils, acrylics, and other original pieces.

If 20x200 returns, I wonder if the changing art landscape will impact the business, and if it, like others, will look to original artwork to continue the job already begun -- creating a new generation of art collectors while encouraging and supporting the artists in the maker movement of today.