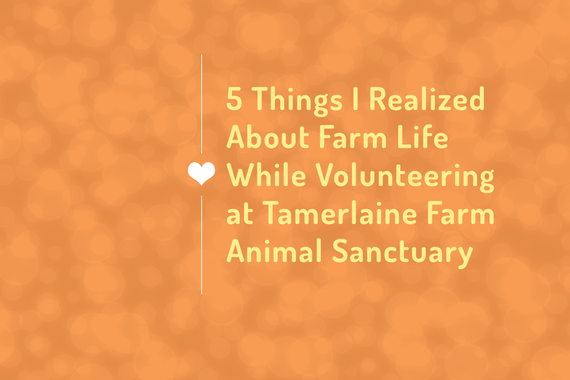 It isn't often that a "city girl" gets to go live and work on a farm. Visit one? Definitely! But to be immersed into the farm life for several days? Not likely.

To be honest, I haven't always been a city girl. I grew up in a rural area in central Illinois, in a small town named Fairbury. I like to joke and say that my house was situated between a corn field and a bean field; however, the truth was that my entire town (of a bustling 4,000 people) was framed by corn fields on all sides. The beans were on the other side of the corn fields.

Just because I lived in a rural area didn't mean that I was a "farm girl". Many of my schoolmates lived on family farms, taking care of livestock and tilling acres of land. The fall harvest season and spring planting season meant reduced attendance in high school classes, as my classmates were needed to ensure the crops were tended to.

During my time volunteering at Tamerlaine Farm Animal Sanctuary for my new book, I got an up-close and personal look at what it really takes to run a compassionate farm. I also battled some emotional barriers I had enclosed around my heart over the years.

5 Things I Learned About Farm Life While Volunteering 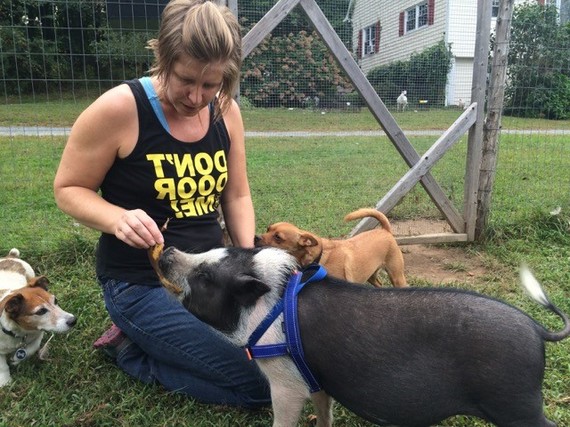 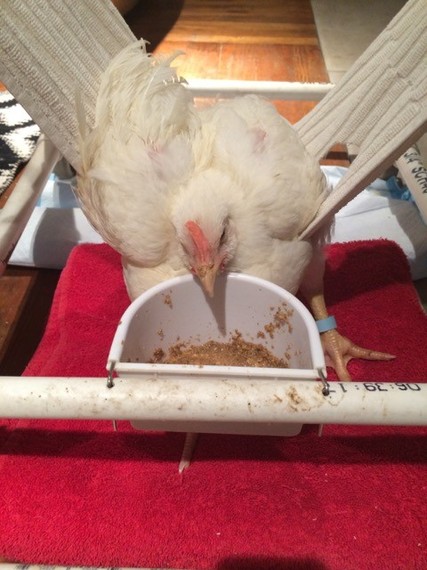 I left Tamerlaine Farm Animal Sanctuary a changed person, as well as grateful for the experiences I had while volunteering there. I often say, "live is for living". To me, living fully means learning new things, meeting new people, and being stretched out my comfort zone so I can continue to grow as an individual. This volunteer experience did all of that for me -- and gave me time to snuggle some really adorable animals in the process!