When it was signed into law by President Johnson, the act designated 54 places spanning some 9.1 million acres as wilderness areas. Today there are more than 750 areas covering nearly 110 million acres.

Outings and events are being planned all across the country this week and beyond, and the Smithsonian's Museum of Natural History is showcasing a special photography exhibit, "Wilderness Forever: 50 Years of Protecting America's Wild Places."

1. “We need the tonic of wildness... At the same time that we are earnest to explore and learn all things, we require that all things be mysterious and unexplorable, that land and sea be indefinitely wild, unsurveyed and unfathomed by us because unfathomable. We can never have enough of nature.” - Henry David Thoreau, author and naturalist. 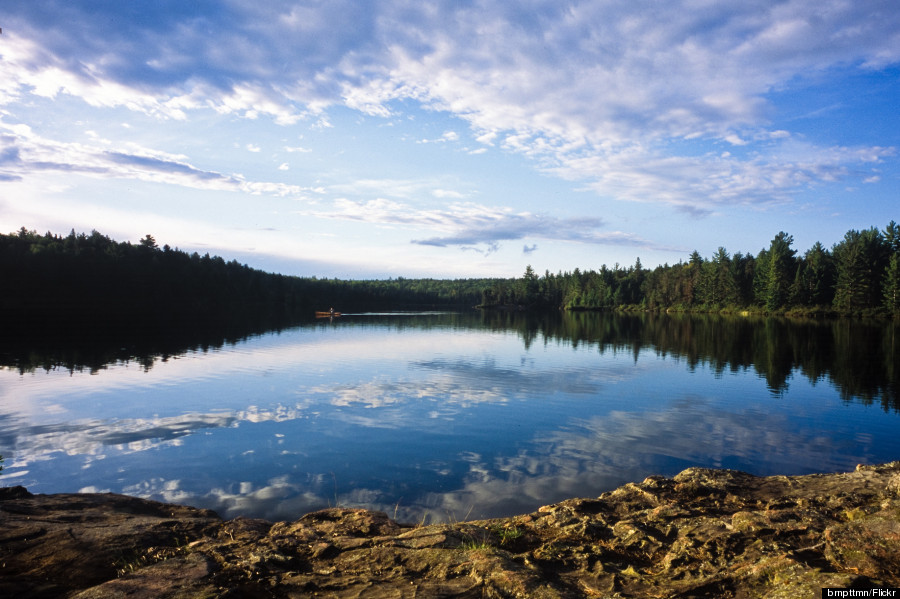 2. "Wilderness is a resource which can shrink but not grow... the creation of new wilderness in the full sense of the word is impossible." - Aldo Leopold, author, ecologist and co-founder of The Wilderness Society 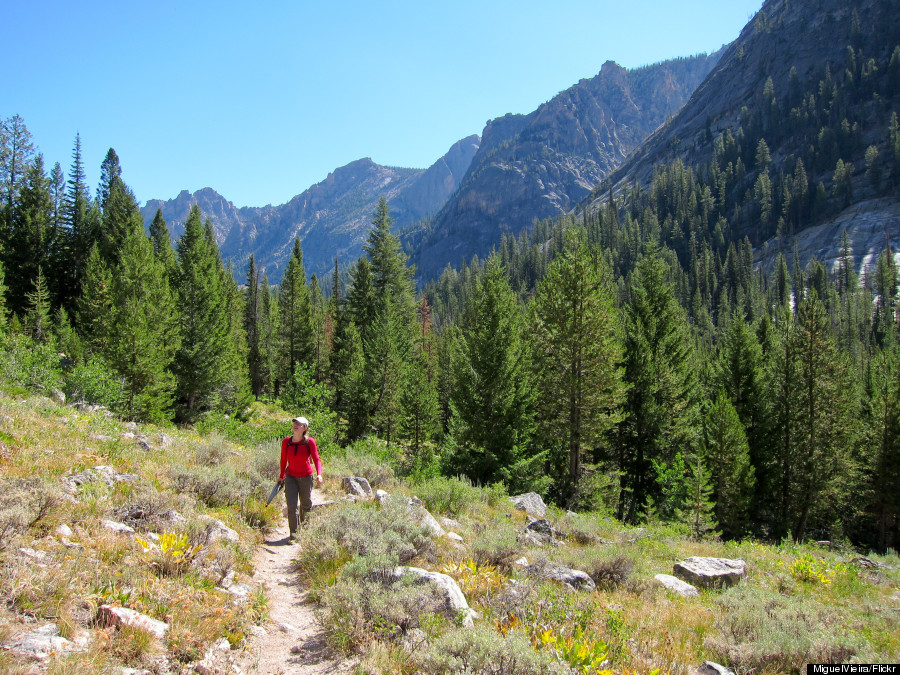 3. "If you know wilderness in the way that you know love, you would be unwilling to let it go. ... This is the story of our past and it will be the story of our future." - Terry Tempest Williams, author and activist 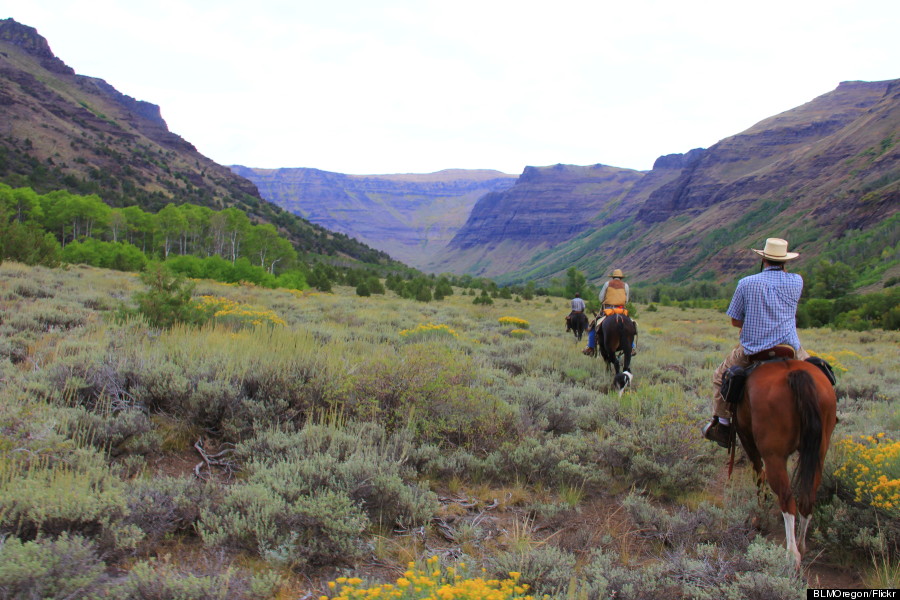 4. “We have a profound fundamental need for areas of wilderness... within which we stand without our mechanisms that make us immediate masters over our environment.” - Howard Zahniser, activist and principal author of the Wilderness Act 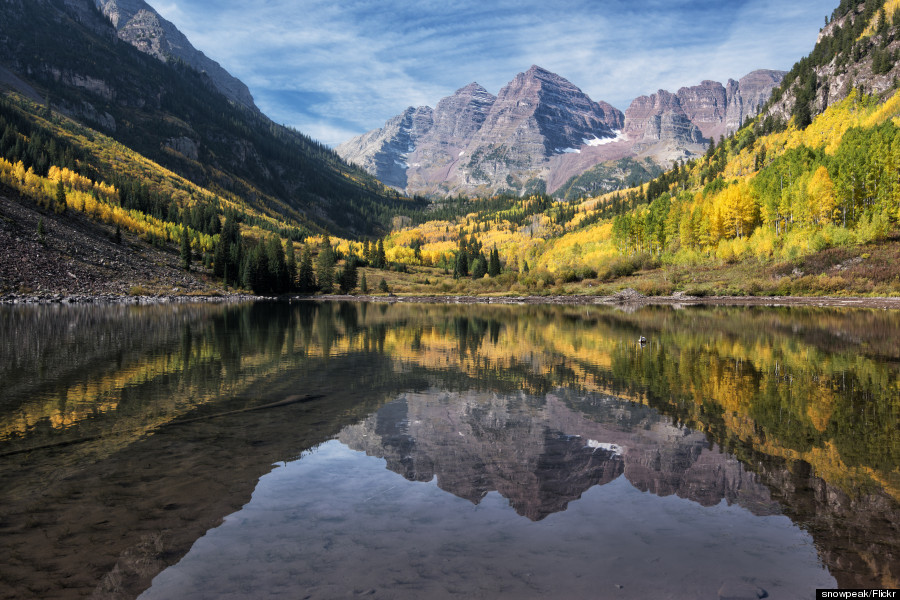 5. "Wilderness is not a luxury but a necessity of the human spirit." - Edward Abbey, author and activist 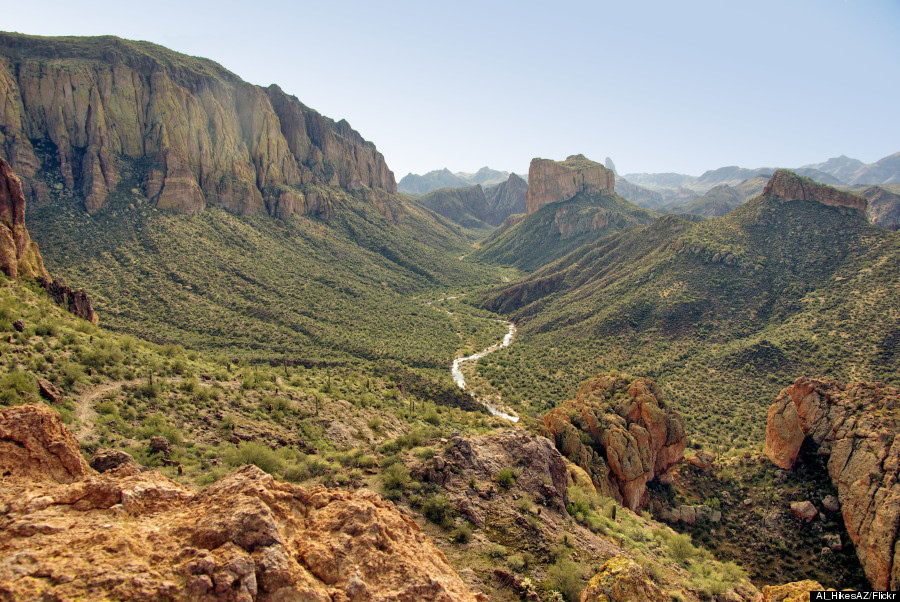 6. "There is just one hope of repulsing the tyrannical ambition of civilization to conquer every niche on the whole earth. That hope is the organization of spirited people who will fight for the freedom of the wilderness." - Bob Marshall, forester and co-founder of The Wilderness Society 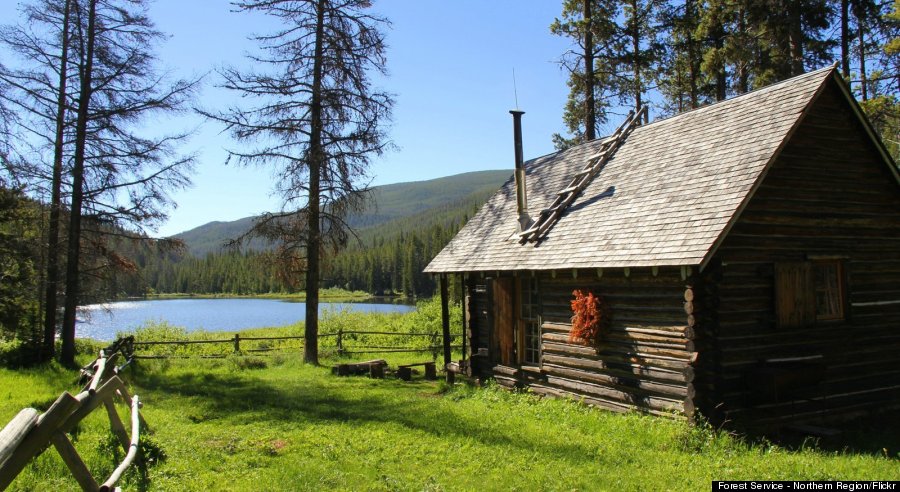 7. "Plans to protect air and water, wilderness and wildlife are in fact plans to protect man." - Stewart Udall, politician and Secretary of the Interior, 1961-1969 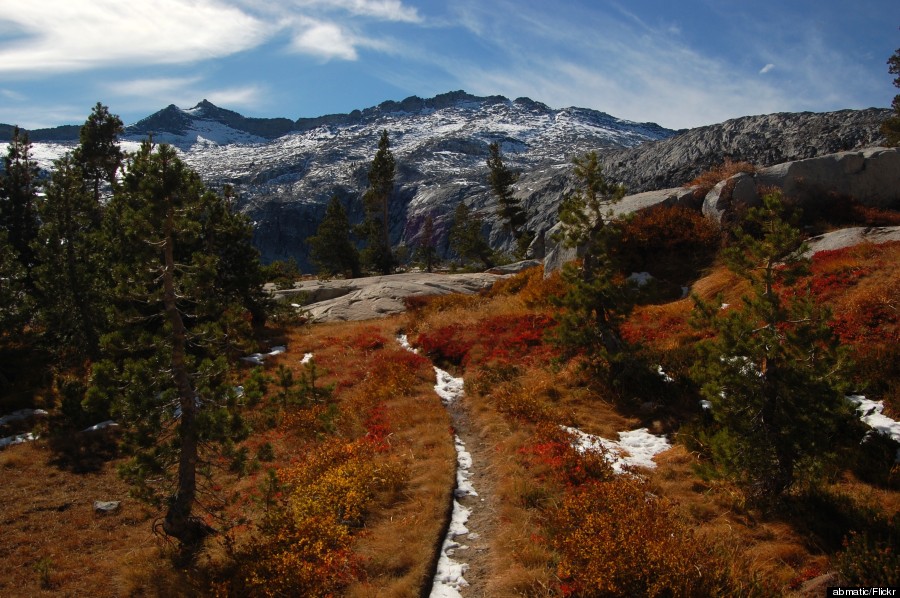 8. “Thousands of tired, nerve-shaken, over-civilized people are beginning to find out going to the mountains is going home; that wilderness is a necessity; and that mountain parks and reservations are useful not only as fountains of timber and irrigating rivers, but as fountains of life.” - John Muir, author and founder of the Sierra Club 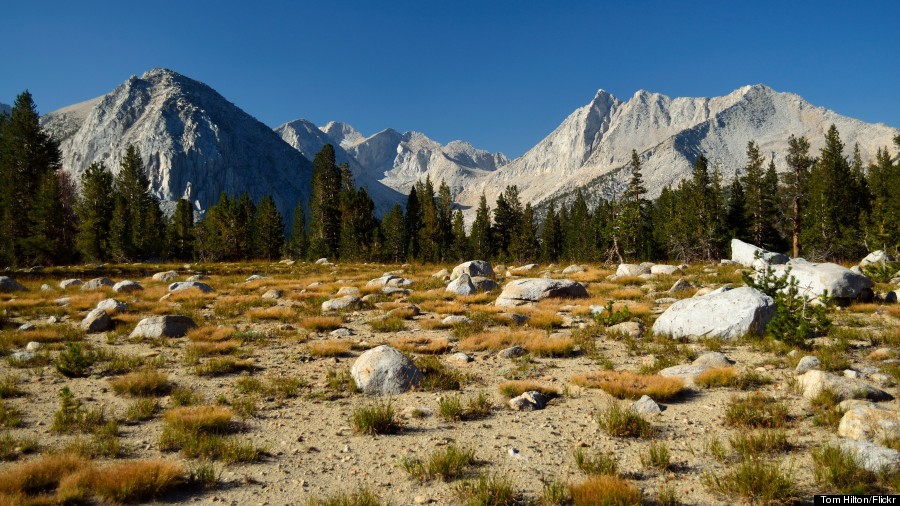 9. “Wilderness is not only a condition of nature, but a state of mind and mood and heart.” - Ansel Adams, nature photographer and environmental advocate 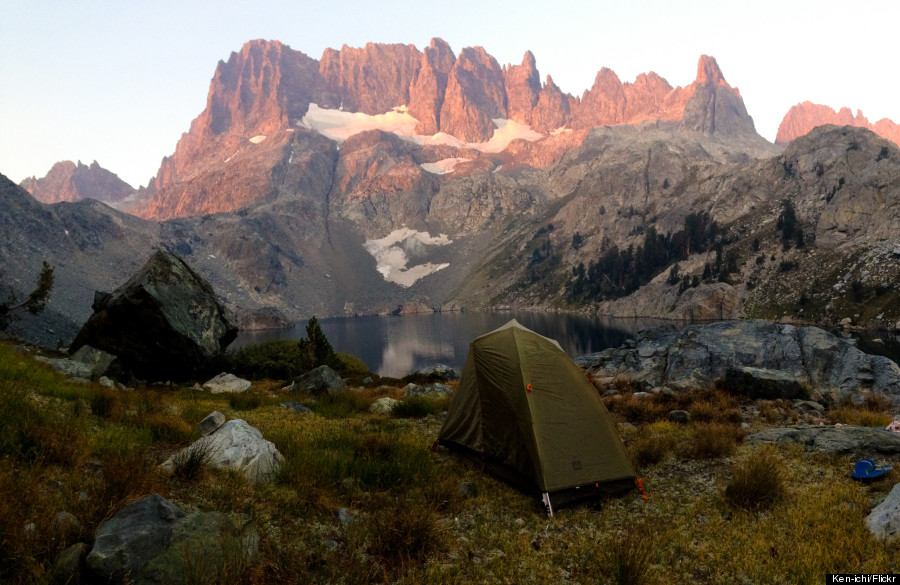 10. "Wilderness to the people of America is a spiritual necessity, an antidote to the high pressure of modern life, a means of regaining serenity and equilibrium." - Sigurd Olson, author and environmentalist 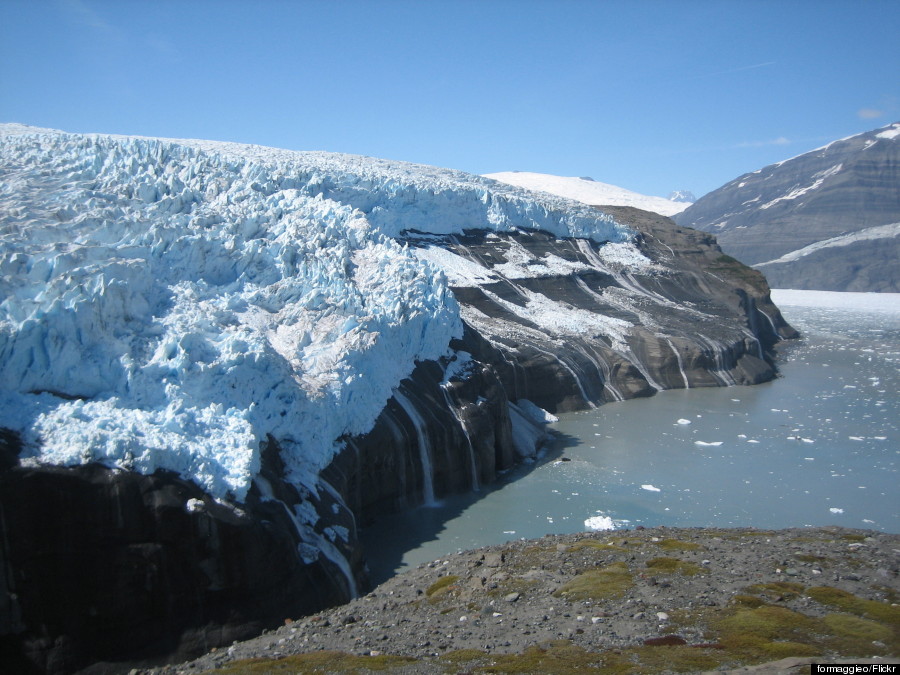