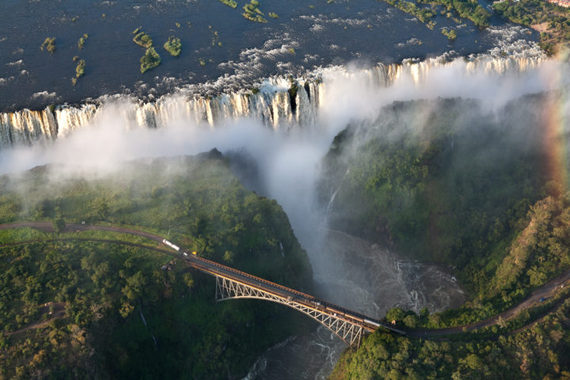 
"Twenty years from now you will be more disappointed by the things that you didn't do than by the ones you did do. So throw off the bowlines. Sail away from the safe harbor. Catch the trade winds in your sails. Explore. Dream. Discover." ~ Mark Twain

Travelzoo Deal Experts have compiled a list of top adventure activities on every continent - from cage diving with Great White sharks in San Francisco and skydiving over Australia's Great Barrier Reef to running a marathon through Antarctica's icy tundra. Adventure addicts and adrenaline junkies, we've got you covered.

Earth's southernmost continent, Antarctica is the coldest, driest and windiest part of the world, not to mention 98% covered by thick ice. As inhospitable as the landscape may be, Antarctica is quickly becoming one of the "hottest" global destinations for elite marathoners and ultra-athletes, who descend on the frigid continent during the months of November and January to participate in the Antarctic Ice Marathon (26.2 miles) and 100k footrace (62.1 miles). Less seasoned marathoners not ready to commit to the full run can sign up for the Half Marathon, which takes place at the same time. 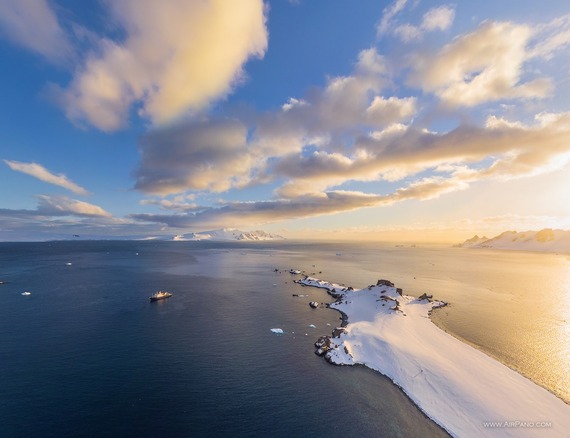 Get up close and personal with Great White sharks on a cage diving adventure in the Farallon Islands, 29 miles west of the Golden Gate Bridge. Great White sharks hunt elephant seals and sea lions along the northern California coast from August through January before migrating back out to the Pacific Ocean, and late-September through November is the best time of year for maximum QT with Jaws. Tours depart from the San Francisco Bay early in the morning - you're looking at a 12-hour day, start to finish. Scuba certification is not required, but you'll need plenty of courage to face your new finned friends through the bars of an underwater cage. 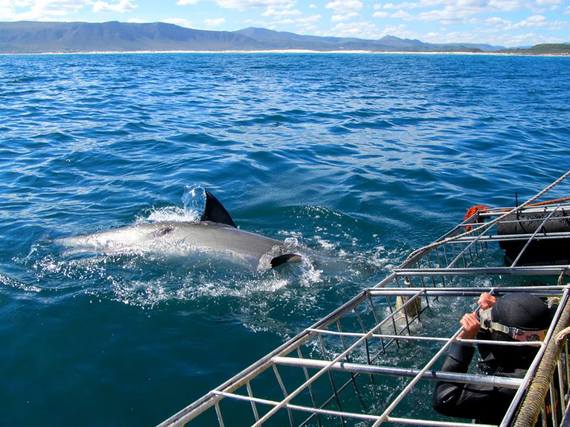 Trekking Machu Picchu remains Peru's biggest draw, but sand-boarding is quickly gaining popularity among adventure aficionados. Similar to snowboarding and surfing, this sport entails riding a board but, in this case, you're cruising down a huge sand dune instead of a wave or mountain. Hop on a tour to Huacachina or Arequipa, coastal desert areas south of Lima, which usually includes an exciting 4-wheel dune buggy ride up and around the sandy terrain. Make sure to hit Cerro Blanco and Duna Grande, two of the world's biggest dunes, for the most gnarly sand-boarding. Not ready to get that extreme quite yet? Lie down on the board and use it as a sled instead. 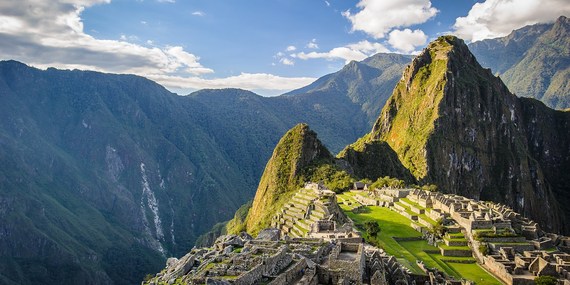 Pre or post-safari getaway, turn the excitement factor up to 11 with an exhilarating leap off the iconic, colonial-era Victoria Falls Bridge -- don't worry, it's OK to scream. The Victoria Falls bungee jump - which also includes swing and zip-line options -- is especially popular thanks to its jaw-dropping location straddling the Zambezi River, near the Zambia and Zimbabwe border, and overlooking one of the Seven Natural Wonders of the World. 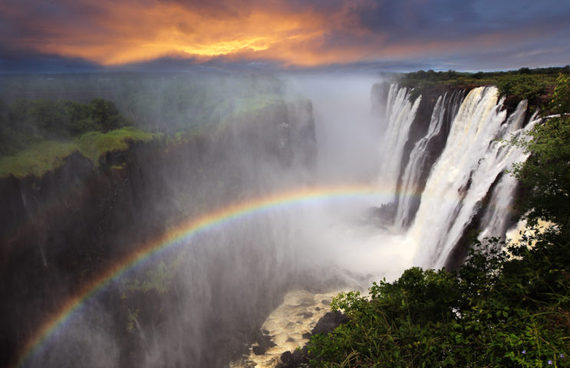 If bungee jumping is too extreme, or you've already checked it off your list, try zorbing in Interlaken, Switzerland, a world-renowned adventure sports mecca perched in the center of the Swiss Alps. Like bungee jumping, zorbing was also popularized by a group of fearless New Zealanders and is sure to get your blood pumping. The zorb is an inflatable, transparent ball -- it looks like a bubble or hamster ball - and stands about nine feet high. Suspended in the middle is an inner ball with straps and harnesses, which secure the rider inside. Once ready, the zorb is rolled down a hill. 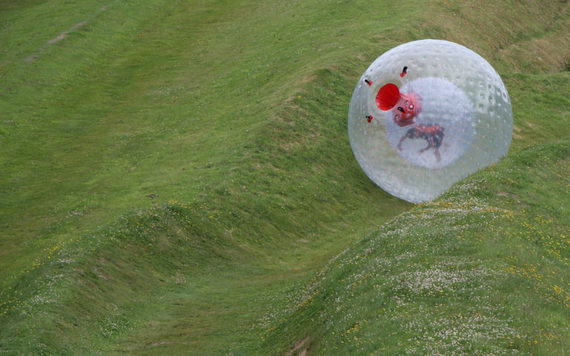 Why sail or scuba the Great Barrier Reef when you can skydive over it? Book a tandem jump in Cairns for aerial views of both the reef and World Heritage Rainforest. After a brief but thrilling free-fall from 14,000 feet, your parachute will open -- you'll breathe an audible sigh of relief -- and gently float back down to earth while your skydiving instructor points out everything worth seeing.

The tiny Himalayan kingdom of Nepal is perhaps best known for being home to Mt. Everest, the world's tallest mountain, but there are alternative ways to experience Nepal's sprawling mountain ranges and unrivaled hospitality. The Annapurna Circuit trek - which rises to an altitude of over 17,000 feet and touches the edge of the Tibetan plateau -- gives intrepid travelers an opportunity to marvel at the largest mountains in the world and push themselves physically while simultaneously learning about Nepalese and Tibetan culture. Known as one of the "best treks in the world" it takes approximately 25 days to complete the full Annapurna Circuit, though shorter options are available. Afterward, make a stop in nearby Pokhara for some well-earned R & R. The quaint, lakeside village is best admired from above, so be sure to sign up for a tandem paragliding adventure. 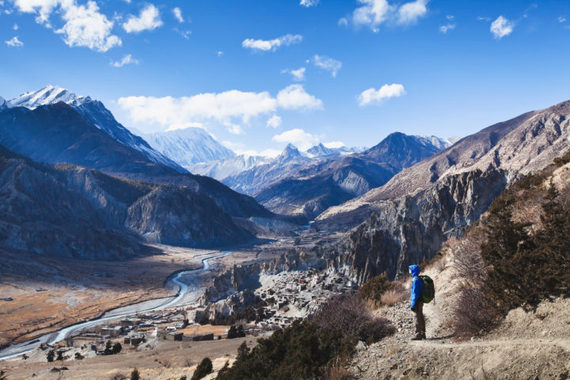 Where will your next adventure take you?

Kate Searby is a deal expert at Travelzoo and based in San Francisco. Travelzoo has 250 deal experts from around the world who rigorously research, evaluate and test thousands of deals to find those with true value.