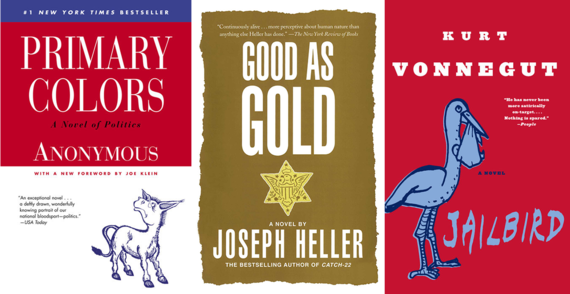 US and global politics are no laughing matter. That is, unless you've tuned in to the 2016 presidential election and witnessed the many cringe-worthy moments that have bordered on absurdity. To help make sense of it all (or at least find some humor in it), we've collected this list of books to help us look at politics from a more humorous perspective. 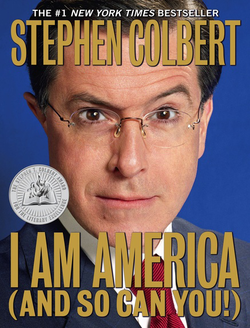 I Am America (And So Can You!) by Stephen Colbert
Stephen Colbert--that is, the satirical right-wing persona from The Colbert Report--delves into all of today's hot-button issues, from abstinence-only sex education to marriage rights to immigration reform. Rarely has satire been so skillfully executed, and I Am America is perfect for those still mourning the loss of The Colbert Report. 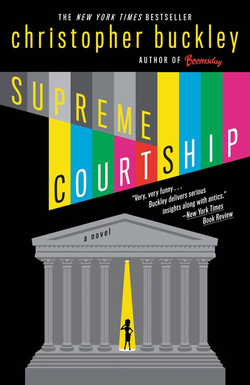 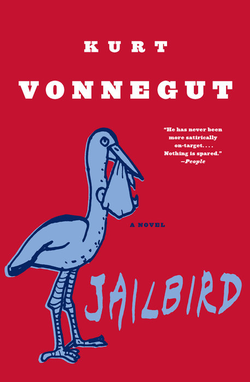 Jailbird by Kurt Vonnegut
A Washington, DC, bureaucrat moves swiftly from Harvard to the Nixon White House to prison. This satire ultimately points a sharp and telling eye toward the greed and lack of remorse from the powers that be. 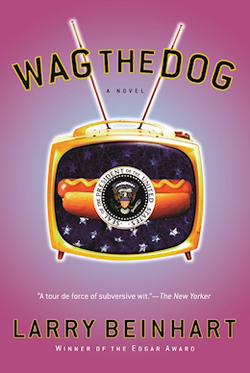 Wag the Dog by Larry Beinhart
In the novel that inspired the Oscar-nominated film Wag the Dog, a dying GOP chairman enlists a Hollywood director to create and film a fake war in order to manipulate the public and raise the president's appeal in an effort to get him reelected. 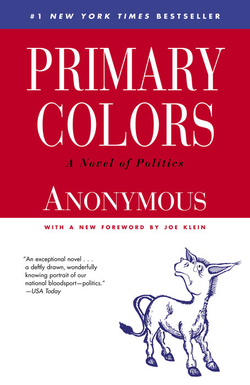 Primary Colors by Anonymous with Joe Klein
When a naïve congressional worker joins the presidential campaign of a Bill Clinton doppelgänger, he's increasingly disillusioned by the shady and unethical goings-on behind the scenes of political campaigns. 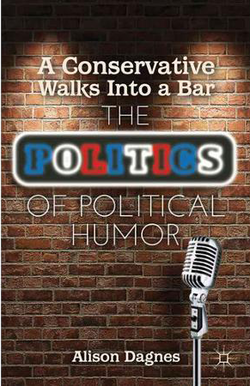 A Conservative Walks Into a Bar by Alison Dagnes
In this engaging book, A. Dagnes analyzes modern political satire and dissects how political humor is crafted and consumed by both liberals and conservatives. Well-researched and thoughtfully written, it provides a deeper understanding of why we laugh at politics. 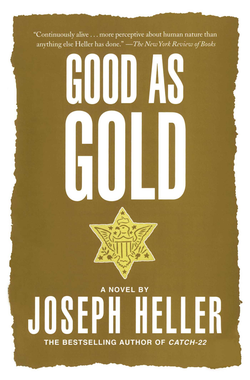 Good As Gold by Joseph Heller
When a middle-aged professor is suddenly offered a chance to be the nation's first-ever Jewish Secretary of State, he is forced to choose between his family and religious ideals and the fame and fortune that await him. Good As Gold is as much a humorous look at marriage and family life as it is at politics. 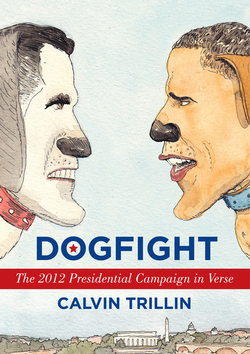 Dogfight by Calvin Trillin
In Dogfight, Calvin Trillin artfully explores the 2012 presidential election through an underused medium: poetry. This whip-smart and hilarious book of political verse is sure to turn anyone into a lover of poetry, even if politicians are the subjects.

Originally published on Off the Shelf, a daily blog that connects great readers with great books.

14 Book Recommendations Based On Your Favorite TV Shows