I love my friends. They are forever asking me out to dinner and always insist on treating. Yes, I have very kind, and mega-generous friends. They never make me feel that I am a third or fifth or even seventh wheel. When we double or triple dated as couples, both Peter and I were part of conversations on politics, business, and, of course, the state of our health. (BTW, after 50, SOOH -- state of one's health) is a hugely discussed topic.) I felt comfortable talking with women as well as men unless the discussion centered on the state of one's prostate. I drew the line there. I still feel that I am valued for my contribution to a conversation even without Peter by my side. That is when you know that you have great friends, not fickle ones. These are the friends that loyally stick by you and want to help.

Recently, I decided to make a bargain with my friends. I would go out but I wanted a check of my own. It works with many of my pals and is a step to being independent. I often ask the waiter discreetly for my very own check so I don't have to feel beholden to others. I wish more people could understand that widows want to pay their own way so they don't feel like an outsider. If they contribute, it makes them feel better about themselves. I also often repay friends by taking them out to a restaurant where I can sneak my card to the waiter in advance. Peter would love this. He was a notorious check grabber.

Going out to parties has its own quirks. Peter and I always had a sign language when we attended a party. He could never remember names, so when confronted with a couple I didn't know, he would gently nudge me and I would shake hands saying, "my name is Laurie, sorry, I didn't get your name?" It worked like a charm. Then, there were the special signals for leaving. Peter liked to be in his jammies by 9 p.m. From the moment we would get to the party, he would signal me by pointing to his watch as a warning. Subtlety was not Peter's strong suit. After the first cookie was served, he would whisper in my ear, "five-minute warning." I may have teased him about this but I was so happy to get home and cuddle at night.

I was recently at a party where I was talking to a person for over 20 minutes who insisted on talking about herself the entire time. I mean really. Couldn't you just ask how I am doing? Couldn't you take a breath lady? I was stuck. I didn't have a partner to eye and wrinkle my brow (even with Botox) as a hint to get me away from this narcissist!

Then there is the driving. Since Peter died, I have logged in more miles than I ever have on a car. I like to have my own car at a party but when I drink, I generally Uber, which is a marvel! I just love Uber and Lyft, which could be the widow's best friend.

This reminds me of an old joke: 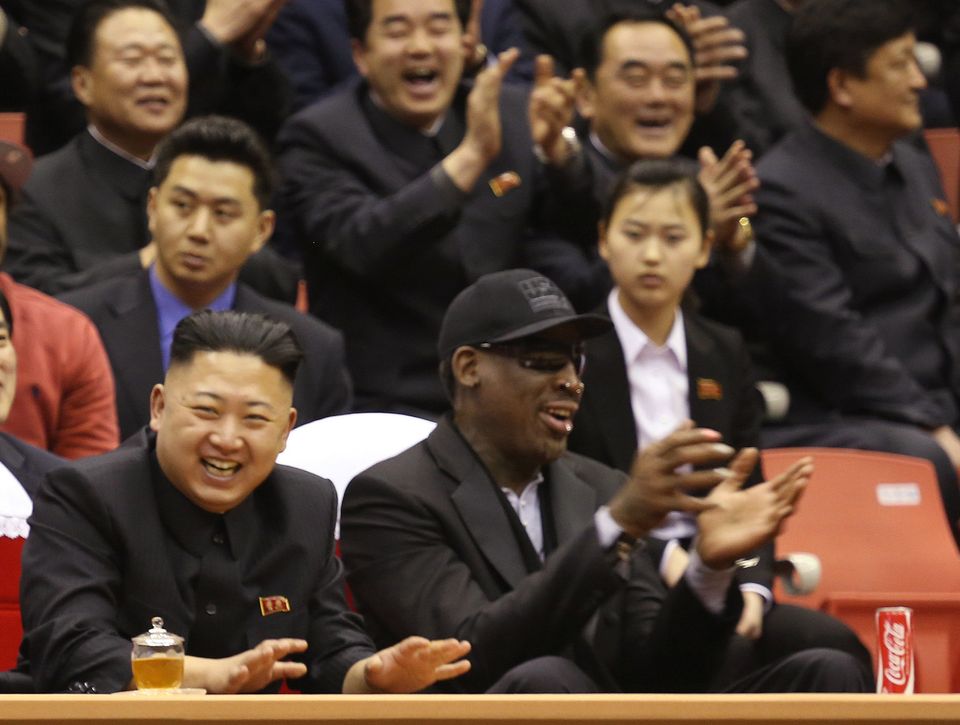