AUSTIN, Texas, Jan 15 (Reuters) - The foundation that backs the library for President Lyndon Baines Johnson is locking horns with the Air Force museum in Ohio over an Air Force One jet that Johnson admirers believe belongs in Texas.

The LBJ Foundation is seeking to have the modified Boeing 707 that came into service under President John F. Kennedy and in which Johnson took the oath of the presidency hours after Kennedy's assassination, transported to Austin and put on display near the LBJ Presidential Library.

"It would mean so much and it would become one of the most popular tourist destinations in Texas," said Tom Johnson, chairman emeritus of the LBJ Foundation.

Even though the plane served as the primary presidential jet from 1962 to 1972 - from Kennedy through Richard Nixon - the foundation believes it is inextricably linked to the Johnson presidency.

Along with the move and display at the LBJ library on the University of Texas campus, the foundation also wants to restore the interior of the plane, also known as Special Air Mission (SAM) 26000, to better reflect the state it was in when it was used as the primary presidential plane.

There is a separate Air Force One plane on display at the Ronald Reagan Presidential Foundation and Library in California, which is on loan from the U.S. Air Force.

The LBJ Foundation, which has identified sources of funding for the move, display and interior restoration, is hoping the Air Force will lend out this plane in a similar fashion.

"They have many, many spectacular planes at Dayton. We just want one of them," said Johnson, who is not related to the 36th U.S. President.

The National Museum of the U.S. Air Force, located at Wright-Patterson Air Force Base near Dayton, said the plane is staying in Ohio.

"The museum is not considering a donation or loan of SAM 26000 to the LBJ Library & Museum or to any other entity," museum spokesman Rob Bardua said in an email.

The plane was used by U.S. presidents through 1992. The museum sees the plane that carried presidents, heads of state and other dignitaries as an important historic aircraft.

"It was built to indicate American air superiority to the world and was not uniquely identified to one president," Bardua said.

The plane flew Nixon to China and the Soviet Union for historic meetings at the height of the Cold War. It was also used by former Secretary of State James Baker for talks with Iraqi leaders about removing their troops from Kuwait ahead of the 1991 Gulf War.

The plane is painted to reflect its exterior in 1963 and the interior is configured for its use in 1998, when it was delivered to the museum. (Reporting by Jon Herskovitz, editing by Scott Malone and Gunna Dickson)

Texas, Ohio Fight Over Air Force One Where Lyndon B. Johnson Took Oath Of Office
Cool Things You Didn't Know About U.S. Presidents 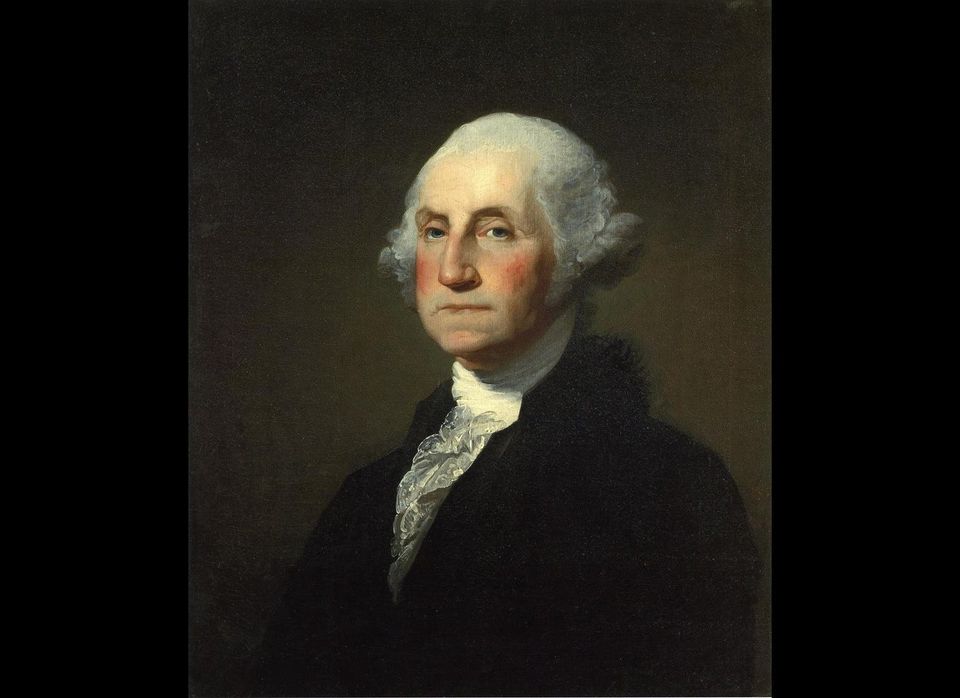