How many American retirees live overseas?

People ask me this question all the time. The truth is, I have no idea... and neither does anyone else. But, for the first time ever, I'm going to wager a guess:

How many American expats live abroad, including retirees but excluding government and military personnel? I'd put it at 2.4 million.

Why is it nearly impossible to come up with real numbers? One reason has to do with deciding who is an American.

The U.S. Secretary of State at the time, Alexander Haig, proclaimed he was a neutral friend. He was trying to help both sides find a way out of the conflict. But, when shooting began, Haig announced that, well, the United States was actually not neutral at all. The United States supported Britain.

At that point in Argentina, the British were the enemy. This meant that Americans were traitors.

The U.S. consul in Buenos Aires decided he needed a contingency plan to evacuate Americans if things got out of hand.

Enter our reliable friend. At the time he was Treasurer of the American Society in Buenos Aires. The U.S. consul called him and other Society board members to organize a telephone relay system. The relay would notify Americans in case the U.S. government decided Americans should evacuate. The plan proposed that the dozen or so board members call five Americans each, who in turn would call five Americans each, and so on, to tell them to get out of Dodge... er... Argentina.

To organize the relay the consul had a list of Americans who'd registered with the consulate. Right away the group noticed the problems. First of all, most registered Americans had Argentine last names, such as Gonzalez, Lopez, Sanchez, Rodriguez, Fernandez...

Second, most of these registered Americans lived in undesirable neighborhoods, in outlying rural areas, or in other places the group had never heard of, much less lived in.

Finally, almost none of these registered Americans had phones. Remember this was 1982 when cell phones were only a gleam in Mr. Verizon's eye.

Which brings me to the point right now. I conclude that we'd be better off excluding these nominal Americans, Americans due to an accident of birth, from our list of American retirees abroad.

The U.S. State Department estimates that over six million Americans live abroad. How do they come up with that number? By looking at out-of-date lists of mostly nominal Americans around the world.

How many Americans overseas fit into this casual category? Our friend puts it at over 90 percent. That takes us down to something way less than a million people. In other words, only a relatively small number of registered Americans abroad meet the above definition of an expat.

On the other hand, most of the expats and retirees I know overseas have never registered with the U.S. consulate abroad. Sr. Lopez has registered; American retirees overseas (for the most part) and I have not. Whether you should register -- the U.S. government recommends it -- would be the subject of another essay. But in my experience, thousands, maybe hundreds of thousands, maybe even millions of Americans living abroad fail to register at all.

I figure the U.S. State Department misses those people entirely.

Maybe you can you come up with better numbers? Leave a comment, below. 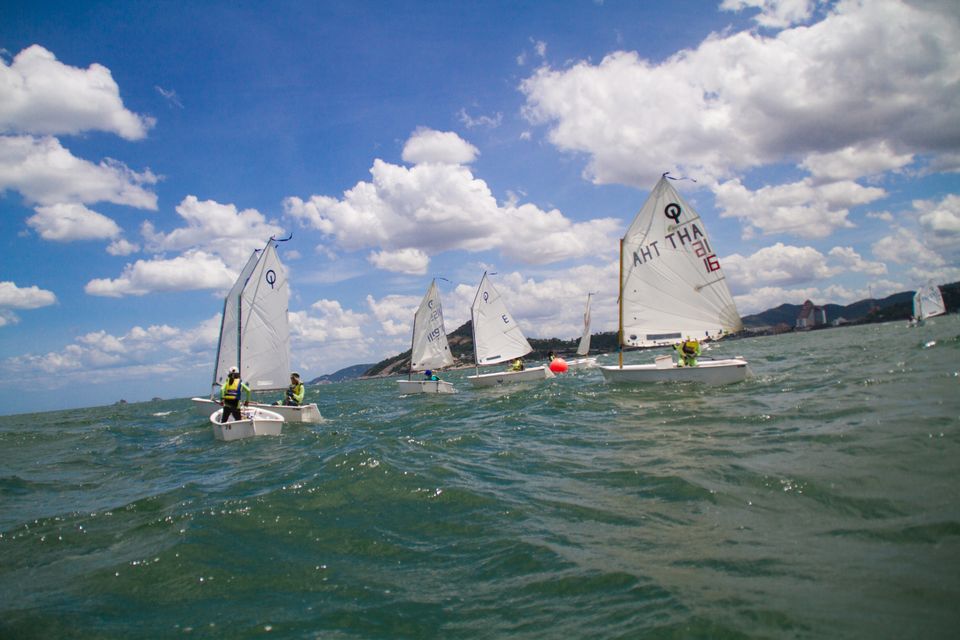