Joseph Turnage and Brandon Moore were taking their engagement photos in Central Park recently when their shoot was photobombed by none other than comedian Amy Schumer. 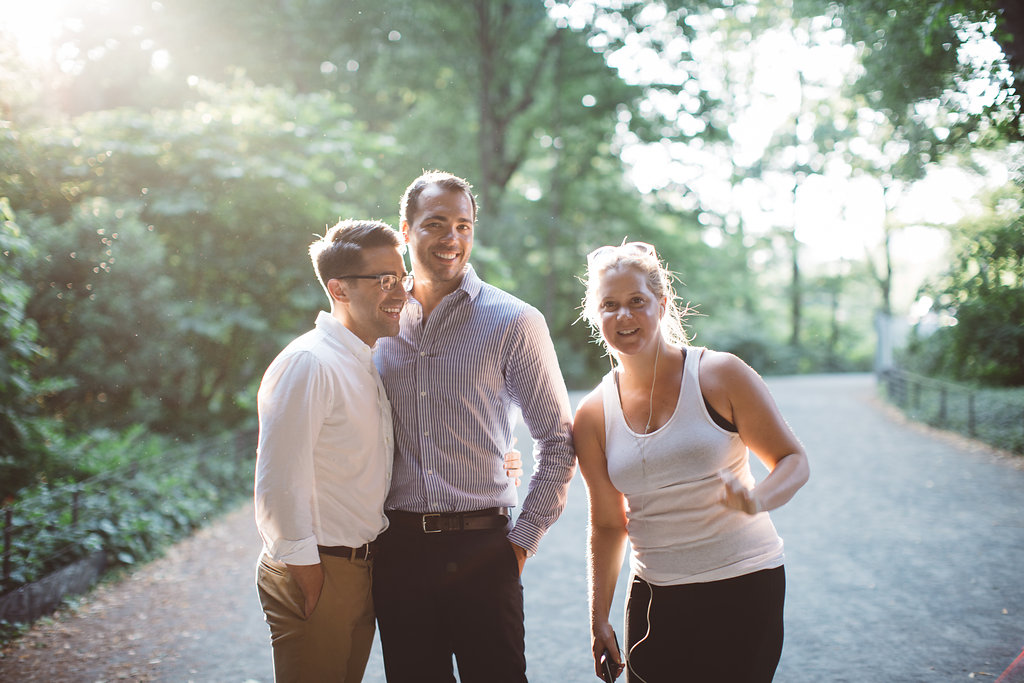 Photographer Alisha Siegel told People magazine that she heard a woman scream, "Oh my god! Are you taking engagement photos? Let me get in one!" That woman turned out to be Schumer.

"I thought it was a little weird, but I said yes anyways," Siegel told People. "She took off her sunglasses, we snapped a quick pic, and right after, she says, 'You guys know I'm like reeeeeeal famous.' I take another look it hit me that it was Amy Schumer!"

Later the comedian shared the snap on her Instagram account, writing, "Beautiful engagement photo ruined by yours truly."

Turnage and Moore are set to tie the knot in October. Check out some Schumer-less, but just-as-adorable photos from the shoot below: 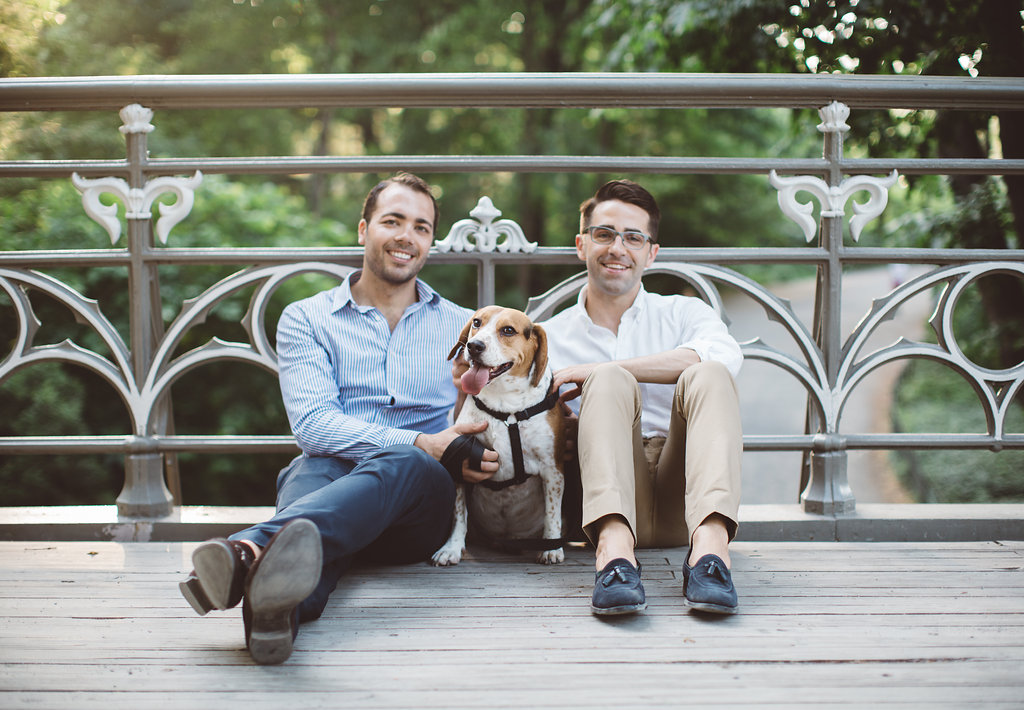 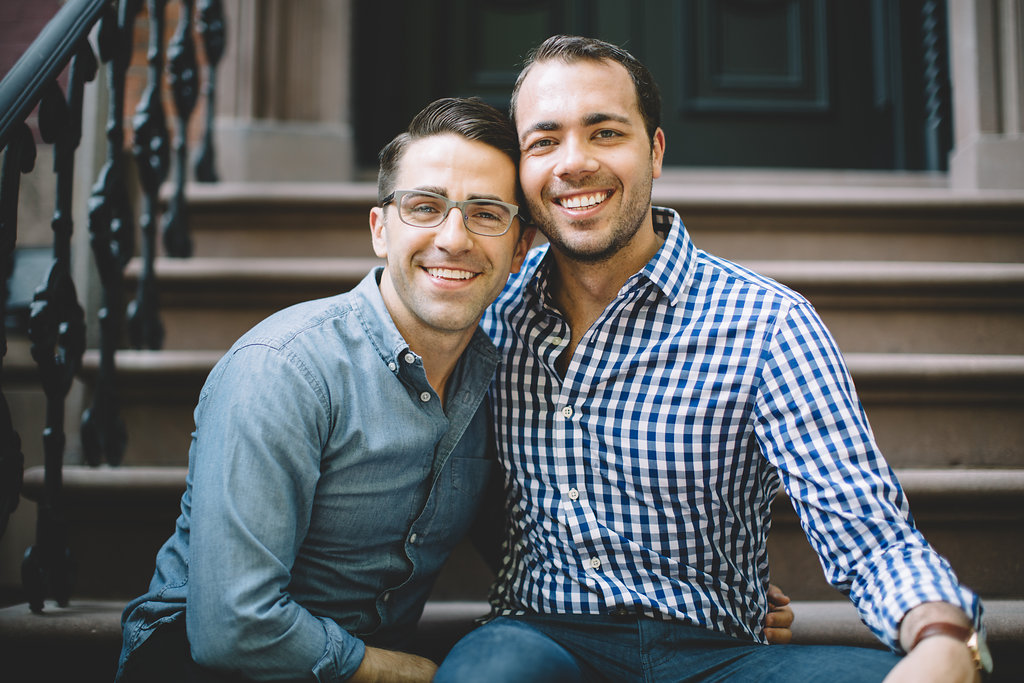 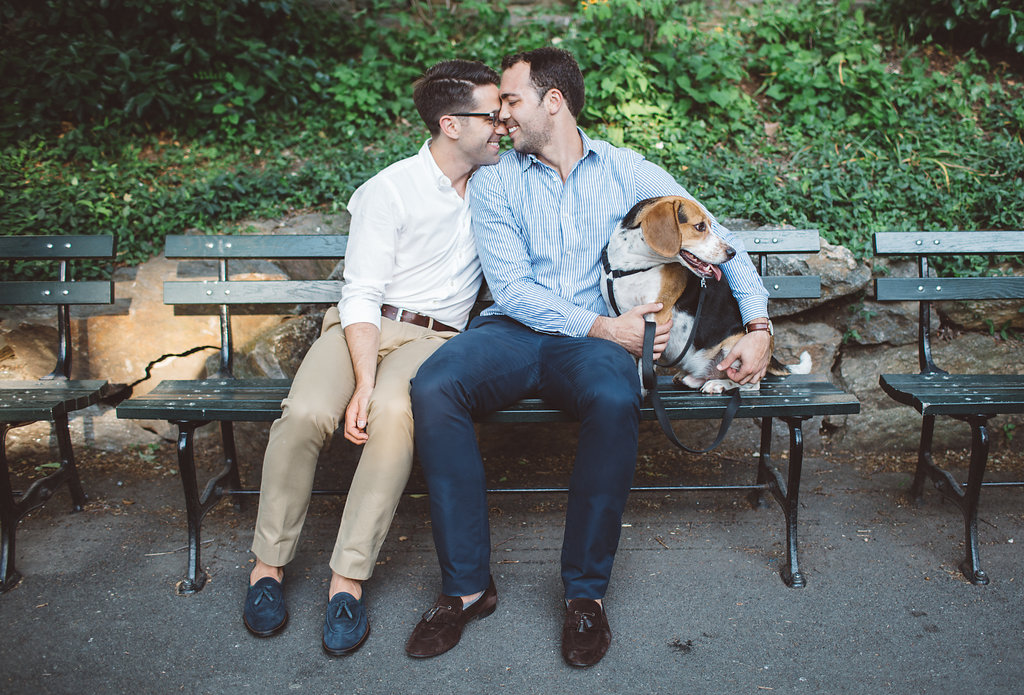