Actress Sandra Oh and comedian Andy Samberg will reunite onstage as hosts of the 2019 Golden Globe Awards, set to air Jan. 6 on NBC.

In an announcement on Wednesday, NBC Entertainment co-chairmen Paul Telegdy and George Cheeks called Oh and Samberg the “perfect choices” for the prestigious event.

“They bring wit, charm and style to a room filled with the very best of film and television,” the executives said.

The “Killing Eve” star and “Brooklyn Nine-Nine” comedian stole the show earlier this year while presenting an award at the Emmys together, leaving fans wanting more.

I rewatched Sandra Oh and Andy Samberg presenting together at the Emmys this year and now I am PSYCHHHHHHED for the GLOOOOOOBES this is a new and strange feeling. https://t.co/CPi3mxUqwA #GoldenGlobes

Both Oh and Samberg have won Golden Globes in the past: Oh’s memorable performance in “Grey’s Anatomy” won the award for best actress in a supporting role in 2006, and Samberg took home two Golden Globes as an actor and producer for “Brooklyn Nine-Nine.”

Oh’s latest leading role, in BBC America’s critically acclaimed drama series “Killing Eve,” for which she also serves as an executive producer, might just put her in the running for a second Golden Globe.

Nominations for the Golden Globes will be announced Thursday morning. 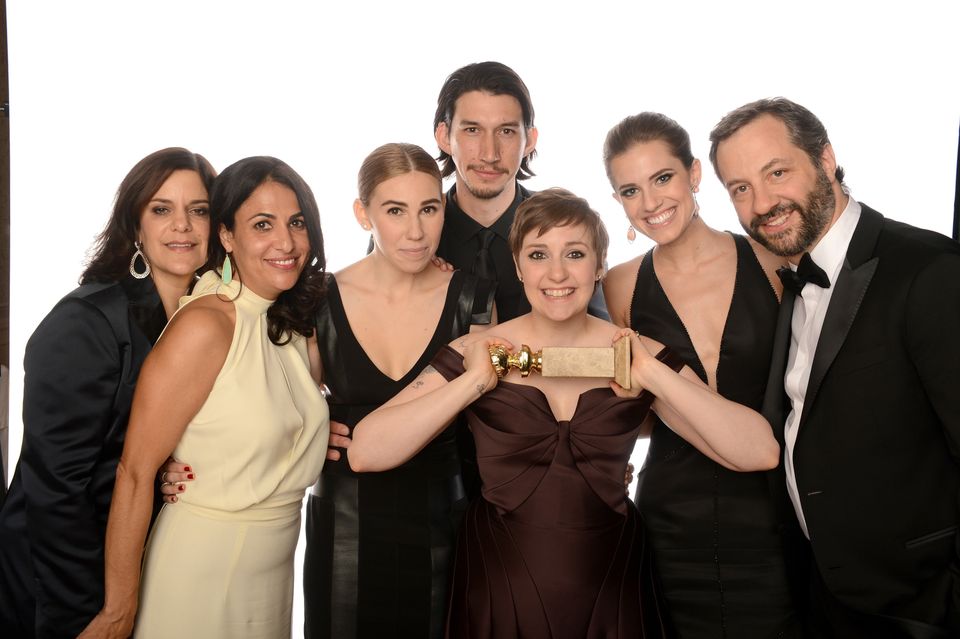