Following our spotlight of independent literary presses, here is a special feature devoted to the most exciting university presses in the country.

For whatever shortsighted reasons, newspapers and mainstream media in general give short shrift to the vast output of our great university presses. This is especially sad in an era when the university presses are often the ones that provide the most thoughtful analyses of civil liberties, constitutional law, foreign and domestic policy, trade and finance, globalization, immigration and citizenship, and other areas where the rapidity of events in recent years has made it difficult to step back and put matters into perspective. The best among the university presses combine profound scholarship with accessible language, to present books that are both of the moment and can claim a place in the canon.

The misimpression should be removed: university presses do not publish boring or excessively weighty or arcane books. They may not be into showmanship and high-stakes publicity maneuvers, but their steady, unrelenting focus on particular subject areas creates vast bodies of new knowledge that the mainstream reviewing community makes a great mistake in ignoring.

In their comments to the Huffington Post, representatives of these presses were asked to discuss the transition to digital publishing in particular, and you can see that as a group they are addressing the challenge head-on.

There are books here for everyone's taste. Check out what these presses have to offer. You'll often discover history, depth, seriousness, charm, and beautiful design--all at once. And tell us your favorite university presses and what you like about them! 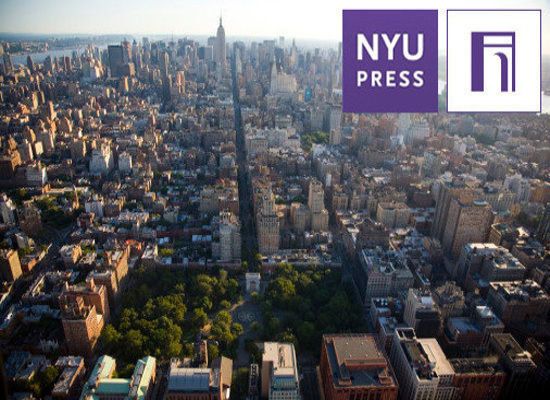