A recent Twitter post is getting mocked after posting a request that the media avoid using the term “anti-vaxxer,” calling the label “derogatory” and “inflammatory.”

On Sunday, a Twitter account associated with an anti-vaccination website called Crazy Mothers posted the request to stop using the label, which is often applied to those who claim without evidence that vaccines are dangerous. The same message was posted to the site’s Instagram account.

Vaccines are safe and effective at establishing herd immunity and reducing the risk of disease for sensitive populations. In March, a decadelong study showed there was no link between vaccines and autism, a common claim among the anti-vaxxer set.

Dear Media,
Please retire the use of the term “Anti-vaxxer.” It is derogatory, inflammatory, and marginalizes both women and their experiences. It is dismissivemy simplistic, highly offensive and largely false. We politely request that you refer to us as the Vaccine Risk Aware. pic.twitter.com/WtAyFOhLuv

Measles cases have surged to the highest number reported in the U.S. in 25 years, which health officials have attributed to undervaccinated communities allowing the highly contagious disease to spread.

One person explained, for example, that “anti-vaxxer” is meant to be an insult.

It’s supposed to be derogatory. Anti-vaxxers threaten the lives of children, their own & more importantly other children. Their anti-science extremists who ignore experts & have a delusional sense of their own of their own intellectual & moral significance. They should be mocked.

Other users offered other terms that more accurately reflect the effects of being against vaccines.

How about Child Cemetery Advocates?

Plague enthusiasts would be more accurate

A couple of doctors chimed in to point out that while no vaccine is without risk, the benefits far outweigh the potential dangers.

Vaccine risk biased. No vaccine is without risk, but the risk of a severe reaction is vanishingly small:https://t.co/dXtUGPtckG

There is no link with autism https://t.co/Gfz5H5O6Qt

But huge evidence of benefit:https://t.co/YA4xu1CUuX

If you actually were "Risk Aware" you'd not be anti-vaxxers, because the risk of vaccine side-effects is tiny, especially compared to the risk we all face because you undermine herd immunity. So... calling you "risk aware" would be a lie.https://t.co/Ngn9RXkGut

Others broke down the possible semantic alternatives.

1. Anyone can be "vaccine risk aware", the vast majority take vaccines as they are "disease risk aware". 2. "Vaccine hesitant" describes those who are unsure/reluctant and ask questions. "Anti-vaxxers" are those who actively campaign to prevent others from having their vaccines

"Anti-vaxxer" is biased and simplistic in the same way as "flat-earther" or "birther" - it suggests a defensible logical position that a reasonable person can hold.

And while the request to start referring to anti-vaxxers as “vaccine risk aware” was made to media, one person claiming to be an immunologist explained why that probably wasn’t going to happen.

The answer is: NO

You are not "Vaccine Risk Aware", you are "Dangerously uninformed and insisting that public health experts indulge your fantasies"

If you don't want Anti-vax, the only thing left is Self-Indulgent And Irresponsible Crazyperson 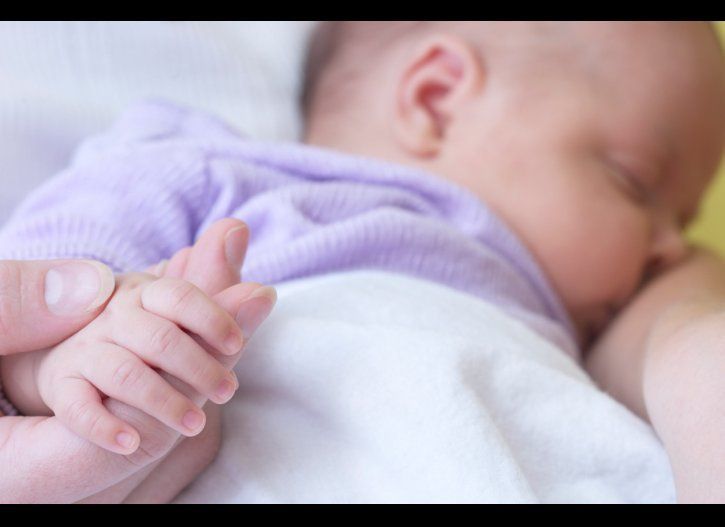 1 / 12
Hepatitis B
Your newborn should get this shot even before leaving the hospital, and receive another dose at one to two months and a third at six to 18 months. The vaccine protects against an incurable, liver-infecting virus, hepatitis B, which can be passed to a baby during childbirth if the mother is infected. This virus spreads through contact with blood or other body fluids (sharing toothbrushes and utensils can put you at risk). Soreness at the site of the shot, or a slight fever, is the most common side effect, according to Gabrielle Gold-von Simson, M.D., assistant professor of pediatrics at NYU Langone Medical Center in New York.