You've FINALLY finished your college applications and now you wait patiently until you find out which schools have deemed you worthy of attendance. *Insert eye roll.* The process is painstakingly brutal -- but it hasn't always been this way. Applying for college used to be relatively low-key.

Here's how the modern-day college admissions process happened to nice people like you:

Getting into college used to be hella easy (if you were rich).

If you were an 18-year-old in the 1800s, getting into college was as easy as streaming "Orange Is The New Black" on Netflix today. In The Atlantic, Julia Ryans describes the process of getting into schools like Tufts University. She explains that in the 19th century, if you could afford the $200 downpayment (about $5,000 by today's standards) and had graduated from a top high school, you would have been accepted.

At worst, you had to take a entrance exam. If you passed, you were in. 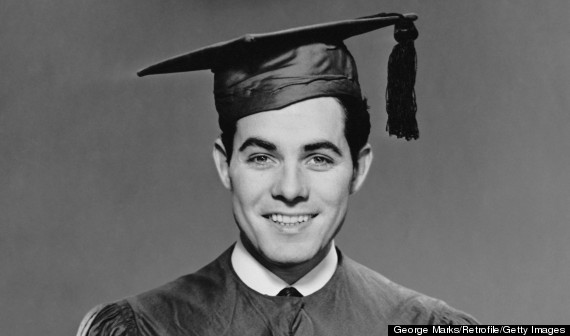 If you didn't attend an elite high school, no worries: Ryan says that all you would have to do is take a pretty simple entrance exam, pay the downpayment and show "good moral character."

At most universities, the process remained fairly simple through the first decades of the 20th century.

Here's a sample application from Elon College from 1922, found by an archivist at the college who posted on Reddit:

A five dollar down payment, and you were already reserving a dorm room! As John Thelin, University of Kentucky professor and author of "A History of Higher Education" tells The Chronicle, "Most colleges would essentially admit any applicant who could reasonably do the work, especially if they could pay." 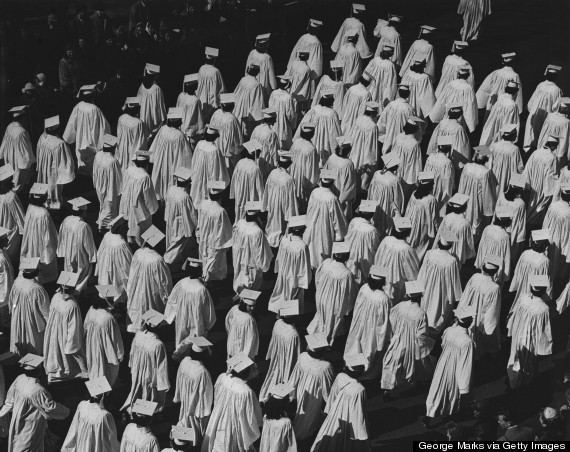 College officials at Harvard, Yale and Princeton in the early '20s were shocked as immigrants, particularly Jews, started making up larger and larger proportions of their student body, according to Jerome Karabel's book, "The Chosen." Some administrators even referred to the trend as the "Jewish invasion," according to NYU professor Harold Weschler.

One Harvard president wanted to impose a quota on Jewish students -- but instead, schools found more subtle ways to handpick their student bodies.

Over the next decades, elite college admissions redefined "merit" to include subjective personal qualities. 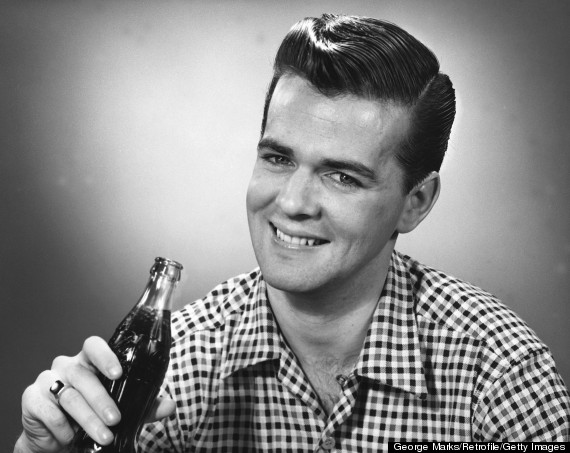 Karabel tells Bloomberg that throughout the '20s, "An entirely new system of admissions was invented, with emphasis on such things as character, leadership, personality, alumni parentage, athletic ability, geographical diversity. They started, for the first time, to do interviews." According to Karabel, the purpose of these policies was to subtly reduce the number of minority students.

Over the next few decades, colleges stared emphasizing "subjective character," that was determined from interviews with applicants. These interviews screened students for qualities like being well-dressed, well-spoken and generally likable. In his book, Karabel describes how these standards favored wealthy students.

These standards for applicants maintained college as a place for the wealthy elite, typically white man. 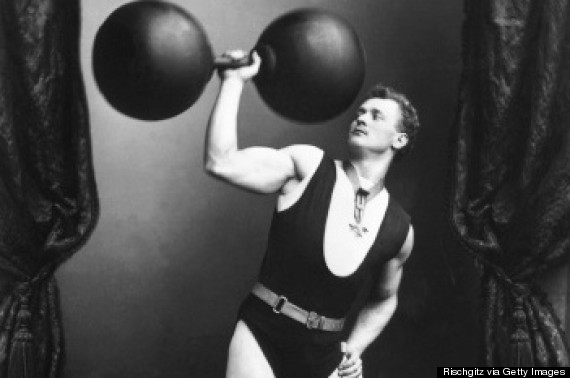 In the '50s, applicants who exuded "manliness" were favored. According to Karabel, one student, described as academically "mediocre," was admitted because “we just thought he was more of a guy.” Karabel says the "manliness" quota purposely excluded applicants who were suspected to be gay. Sometimes, admission details were comically superficial. Karabel tells the New York he found notes on one rejected student that read, "Short with big ears.” 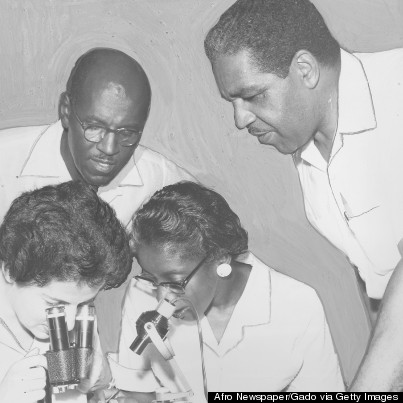 Karabel tells Bloomberg that the brave activism, and the social turbulence, of the Civil Rights Movement pressured colleges to admit more diverse student bodies. For example, from 1968 to 1969, Karabel says, the number of black students at Ivy League colleges doubled. Many schools started using affirmative action to reverse the racial biases that had always dominated American colleges.

Over the next few decades, the population of college students soared: 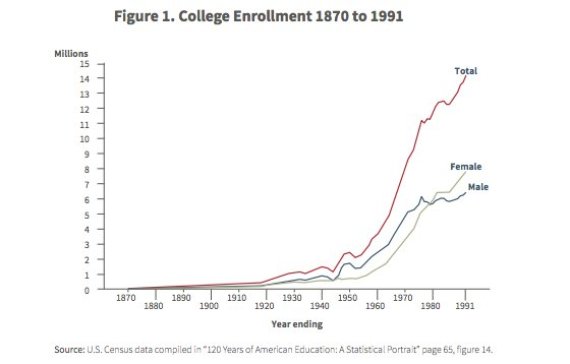 The number of coveted "Ivy League" schools stayed the same, schools just had more applicants to chose from. To make the application process easier, 15 private colleges started using the Common App in 1975. Hundreds of schools would adopt the Common App over the next few decades.

The Common App kept many of the "subjective" ideals of the past, like leadership positions and personality -- but these factors were used to make colleges more inclusive to a wide variety of students. Thanks to increased government financial aid, more students than ever were able to go to college. 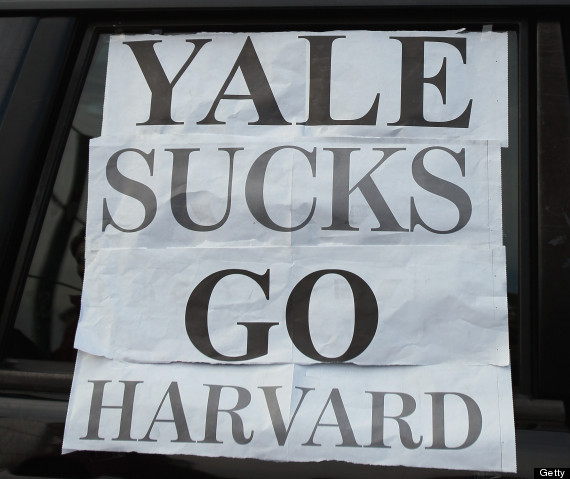 As more students gained access to college, schools had to sift through many more applications -- and students had to do more to stand out. Some schools started using "quirkier" questions to attract their ideal student personality. In the '80s, the University of Pennsylvania popularized this approach with a prompt that offered the hypothetical: "You have just completed your 300-page autobiography. Please submit Page 217." Other colleges followed suit, most famously, the University of Chicago, which in 2002, asked "How do you feel about Wednesday?"

Today, college admissions are more diverse and more competitive than ever. 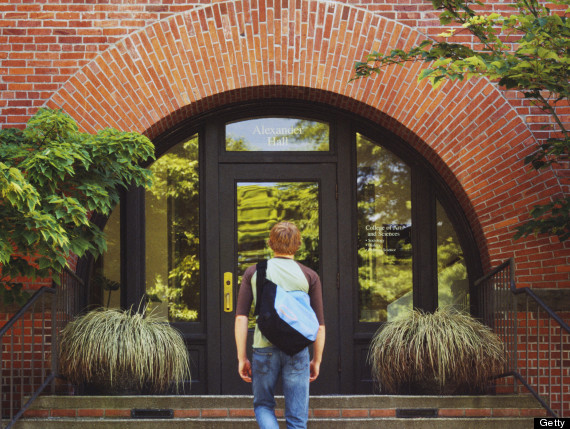 More students are applying to more schools than ever before, thanks in large part to the convenience of online admissions. As a result, a whole industry has cropped up to help students battle the competition, including the the multimillion dollar test prep industry.

And while colleges are more diverse than ever before, the intense requirements to be admitted still puts some students at a major advantage. As a result, students from wealthy backgrounds are far more likely to get into a top college.

While our media culture remains obsessed with the "Ivy League," getting in is more of a crapshoot than ever before. But remember: you can become a major league success -- without going to an Ivy League school.

How Did Applying For College Become Such A Nightmare?
Colleges With The Friendliest Students 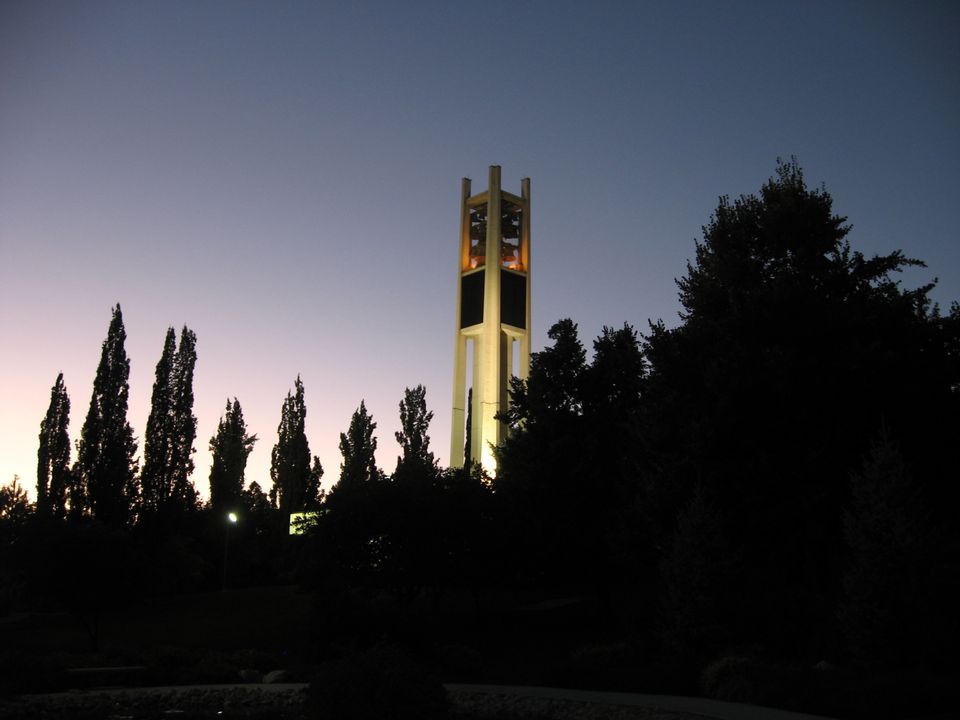