Beginning on February 27th the Shatto Chapel of the First Congregational Church of Los Angeles will be displaying the works of 69 artists in a themed exhibition titled Art & Spirit. 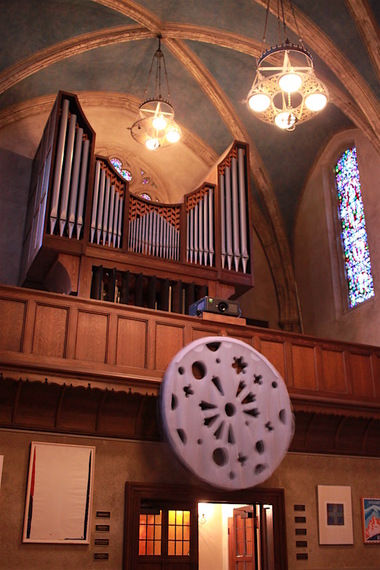 "I'm so pleased to open the doors of First Church as wide as we can as we invite everyone in the city of Los Angeles to explore that fascinating intersection where Art meets the Spirit." says First Church's Senior Minister, Dr. R. Scott Colglazier, who, along with Joan Agajanian Quinn, first conceived the idea of Art & Spirit as a theme for the show. "Not only are we creating this opportunity for the public, but our connection with Art Division has allowed us to tap some of our city's new artists to respond to this theme in their own unique way."

While the theme of the show focuses on the idea of "spirit," many of the works are not overtly religious in nature. The collection of paintings, sculptures, and tapestries will include images by Rembrandt and Albrecht Dürer, along with contemporary works by Sam Francis, Ed Ruscha, Laura Lasworth, and Corita Kent, among others. 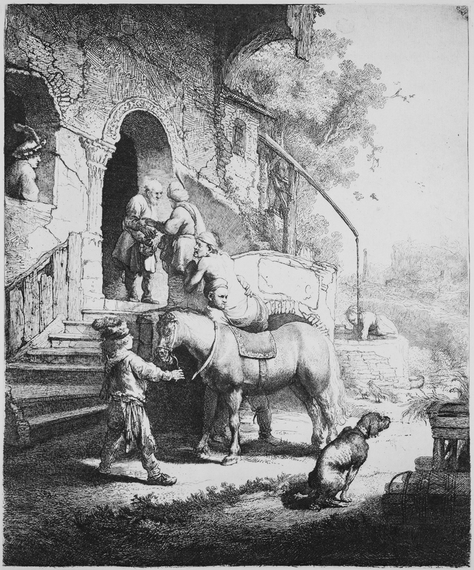 A portion of the show will focus on art created by students from Art Division--a school that offers a professional training program for underserved young adults--who were asked to create works as a reaction to the theme. "The students had many reactions," explains Art Division's Executive Director, Dan McCleary, "confusion, excitement, resistance, bewilderment. They were given enormous freedom to respond as they saw fit - and the work they produced is as varied and imaginative as they are." 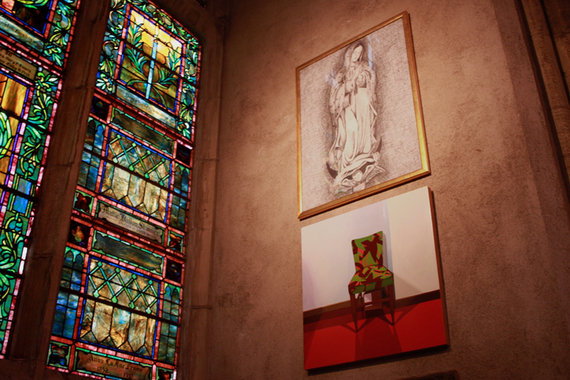 Joan Agajanian Quinn, the longest sitting member appointed to the California Arts Council, is co-curating the exhibit. "The theme Art & Spirit is something that isn't the norm for a show title," she explains. "Gallerists and curators don't think it's politically correct to bring religion into the art world per se, butI have always felt that art is an experience, either good or bad. It can move a person in a way that nothing else can. Maybe it's the spirit within the piece, maybe it's the spirit within the viewer; but no matter what, there is a transforming moment." 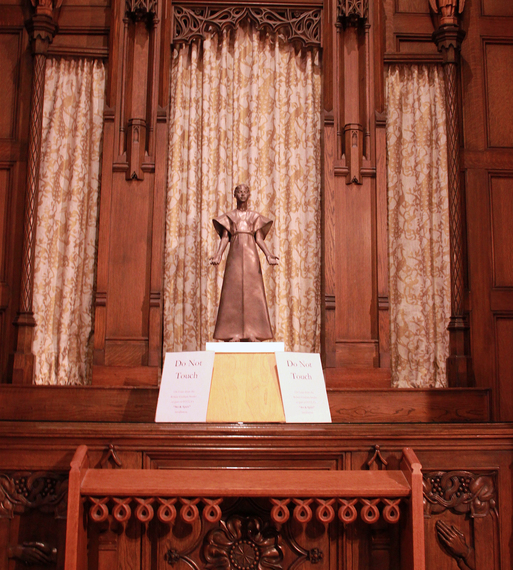 The gallery will be open each Sunday from 9:00am-3:00pm
Other hours by appointment only