One hundred years ago, leaders within the U.S government decided that the patchwork system of national parks created over the preceding 44 years needed a unifying structure. Over the years, Presidents and the Congress had set aside 14 national parks, including Yellowstone, Yosemite, and other familiar natural wonders, along with 21 national monuments.

But they were not uniformly managed in a way that would best preserve them for future generations. Different parks were managed by different agencies, including the Department of the Interior, the U.S. Forest Service, the U.S. Army, the Army Corps of Engineers, and the General Land Office. Each agency had different priorities regarding the best way to utilize park resources. 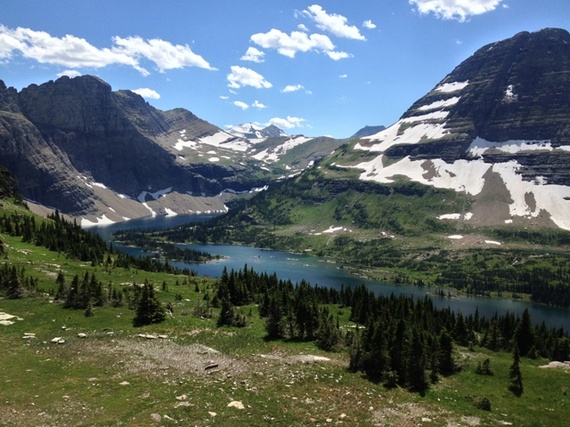 Thankfully, today we are celebrating the centennial of the signing of the Organic Act in 1916 that created National Park Service (NPS), the agency that has so ably served as steward of America's most treasured landscapes, seascapes, historical sites, and other special places.

Upon the NPS's insignia is the image of a bison, which is altogether fitting. The national parks conserve habitat for many of America's most iconic and important species, including the American bison - just adopted as the U.S. national mammal. National parks played a large role in the return of bison to the American prairie, which is acknowledged as the first conservation success story. They now live in nine different national park units.

The national parks were originally set aside for the enjoyment of people, but wildlife conservation has become an important mission for the NPS. Park biologists work to maintain the ecological health of a multitude of habitats within the parks, and that includes conserving many endangered species. 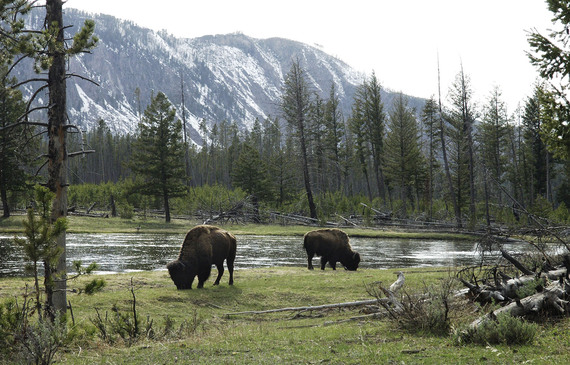 For example, through the work of the NPS in Channel Islands National Park, off the coast of California, the critically endangered island fox has nearly recovered thanks to a program of captive breeding and threat mitigation. Out of the more than 400 units of the NPS, about half are home to at least one endangered species.

However, the conservation legacy of the National Park Service goes far beyond America's borders. Nearly every country on Earth has its own system of national parks, and many have benefited from the NPS's direct assistance. NPS's Office of International Affairs was established in 1961 and today continues to provide expertise in park and protected area management across the globe.

When the International Union for the Conservation of Nature's (IUCN) World Conservation Congress convenes in Honolulu, Hawaiʻi next month, some of the conservation methods discussed will have been pioneered by the National Park Service. 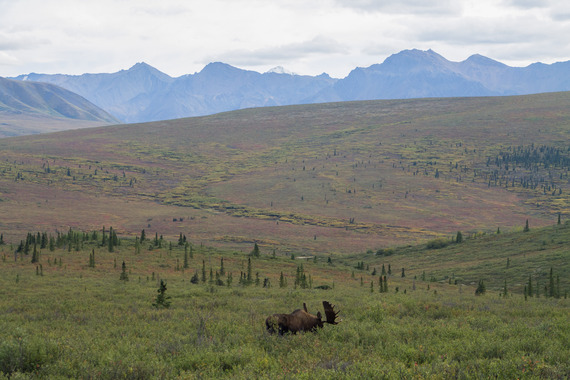 The National Park Service has contributed much to conservation, but most importantly it has made it easier for millions of Americans and visitors from abroad to see and experience the world around them.

At a time when it is needed the most, when kids are beginning to spend less and less time outdoors, nature has never been more accessible. So on this very special centennial, I salute the National Park Service for everything it has done for our citizens, for our natural environment, and for our future.