With his divorce to Demi Moore finalized and behind him, Ashton Kutcher is officially free to flaunt his romance with girlfriend Mila Kunis.

On Tuesday (Dec. 10) the "Two and a Half Men" star tweeted out a rare personal photo of himself and Kunis kissing under a neon sign that said "SUN."

The pair, who played a teenage couple on "That '70s Show," have been dating since April 2012, and Kunis previously revealed that her first real on-camera kiss was with Kutcher.

The couple was most recently spotted at Kunis' brother's wedding in St. Petersburg, Fla., on Dec. 7, where engagement rumors continued buzzing due to the gold band the 30-year-old actress has been wearing on that finger. 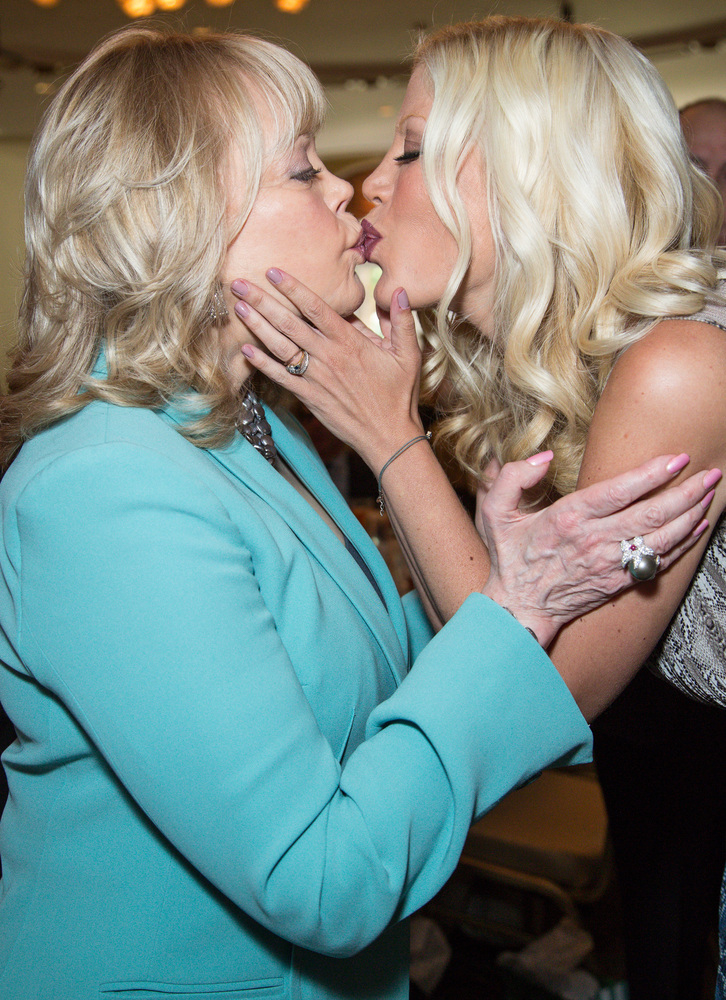