The city was one of four finalists vying for the bid to host the extreme sports competition that features events like skateboarding, BMX racing and motocross. It beat out Charlotte, NC, Chicago and Detroit.

The events will be held at the new 1,500-acre Circuit of the Americas sports and entertainment complex, which is located 20 minutes southeast of downtown Austin. It will take place May 15 to 18 next year.

“We are incredibly excited to partner with the Circuit of the Americas to bring the X Games to Austin in May,” said Scott Guglielmino, senior vice president for ESPN programming and the X Games. “We believe that Bobby Epstein, his team and the fantastic COTA facility provide a unique opportunity to grow the X Games in a new region of the country and in a city that has a proven track record of embracing big events."

Last year, more than 140,000 people attended the Summer X Games over four days in Los Angeles. The city will host the event for the 11th and final time next month. Since the end of last year, more than a dozen cities vied for the bid to host the X Games before narrowing down the field to four finalists in April. The remaining cities sought to impress ESPN with more than just facts and figures: both Austin and Detroit hosted public parties and aggressive social media campaigns.

Detroit also won an ESPN Facebook poll asking fans where they'd want to see the X Games. More than 23,000 have chosen Detroit. Austin cane in second with fewer than 16,000 votes.

Detroit also received endorsements from some stars of the extreme sports world, including a household name, skateboarder Tony Hawk.

"Throughout the site selection process we were very fortunate to have great interest from Chicago, Charlotte and Detroit," said Guglielmino. "Ultimately, the combination of resources, support and fit brought us to Austin and we couldn't be happier."

Which city do you think should have hosted the X Games? 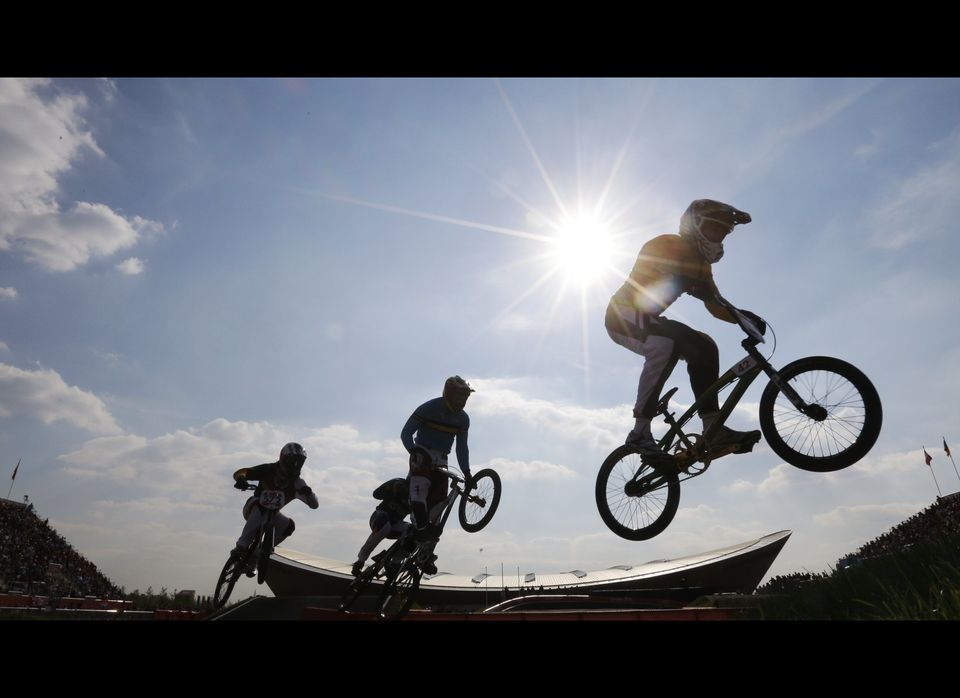