A Jean-Michel Basquiat painting just sold for the highest price ever paid at auction for an American artist’s work: a whopping $110.5 million.

The 72-by-68-inch acrylic and oil stick “Untitled” painting of a skull by the late graffiti artist was the subject of 10 minutes of intense bidding Thursday night at a Sotheby’s auction in New York City. The opening bid of $57 million drew gasps from the audience, Bloomberg reported. Sotheby’s had estimated it would sell for at least $60 million.

It was the sixth-highest amount ever paid at auction for any work of art, putting Basquiat in the rarefied company of the celebrated Spanish artist Pablo Picasso. Only 10 works have sold for more than $100 million.

The successful bidder, Japanese art collector Yusaku Maezawa, an e-commerce billionaire, announced in an Instagram post showing him standing next to the work that he had “just won this masterpiece.”

“When I first encountered this painting, I was struck with so much excitement and gratitude for my love of art,” he added. “I want to share that experience with as many people as possible.”

I am happy to announce that I just won this masterpiece. When I first encountered this painting, I was struck with so much excitement and gratitude for my love of art. I want to share that experience with as many people as possible. バスキア落札しました。アートを好きになってよかった。このペインティングをはじめて見た時、心からそう思いました。みなさんにも見てもらえる機会を作れたらいいなと思っています。 #jeanmichelbasquiat #basquiat #バスキア #ありがとう @sothebys

Collectors Jerry and Emily Spiegel bought the painting for $19,000 in 1984, when Basquiat was virtually unknown and had never been publicly exhibited. Basquiat died of a heroin overdose in 1988 at the age of 27 after painting for seven years. He created the skull in 1982. It’s considered one of his most important works still in private hands.

Maezawa said he plans to loan the work to institutions around the world before making it one of the centerpieces of a museum he has created in his hometown of Chiba, Japan.

The businessman last year bought another 1982 Basquiat painting of a devil at a Christie’s auction for $57.3 million, which at the time was the most ever paid for a work by the artist.

The Basquiat was part of a Sotheby’s Contemporary Art Evening Auction of American post-war paintings that also featured works by such artists as Roy Lichtenstein, Andy Warhol and Robert Rauschenberg. 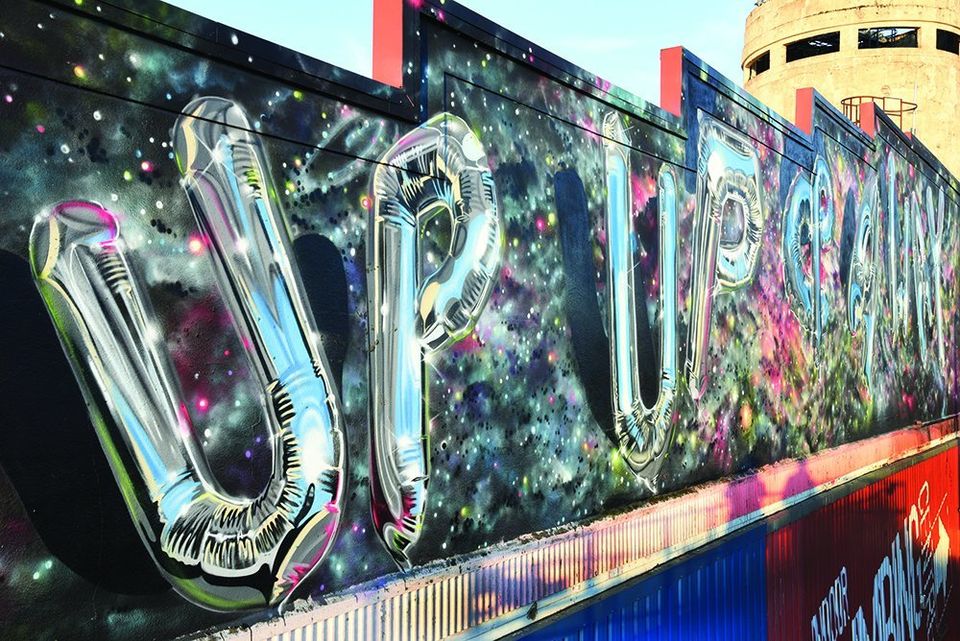