Big news, Bellarinas! Looks like our favorite "Shake It Up" actress has something new to add to her growing list of accomplishments: published author.

Fifteen-year-old Bella Thorne has just announced that she will be writing her own Young Adult series, Autumn Falls, for Random House. According to The Hollywood Reporter, Bella will co-author the books with Elise Allen, who also worked on the novel Elixir with Hillary Duff.

"I wanted to write a book that teens could relate to, but with a little bit of magic," Bella said in a press release.

Bella's also following in the footsteps of Kendall and Kylie Jenner, who are writing a science fiction novel together. Check out the slideshow below of other celebs who have dabbled in writing.

Tell us, are you excited to read Autumn Falls? Sound off in the comments below or tweet at @HuffPostTeen! 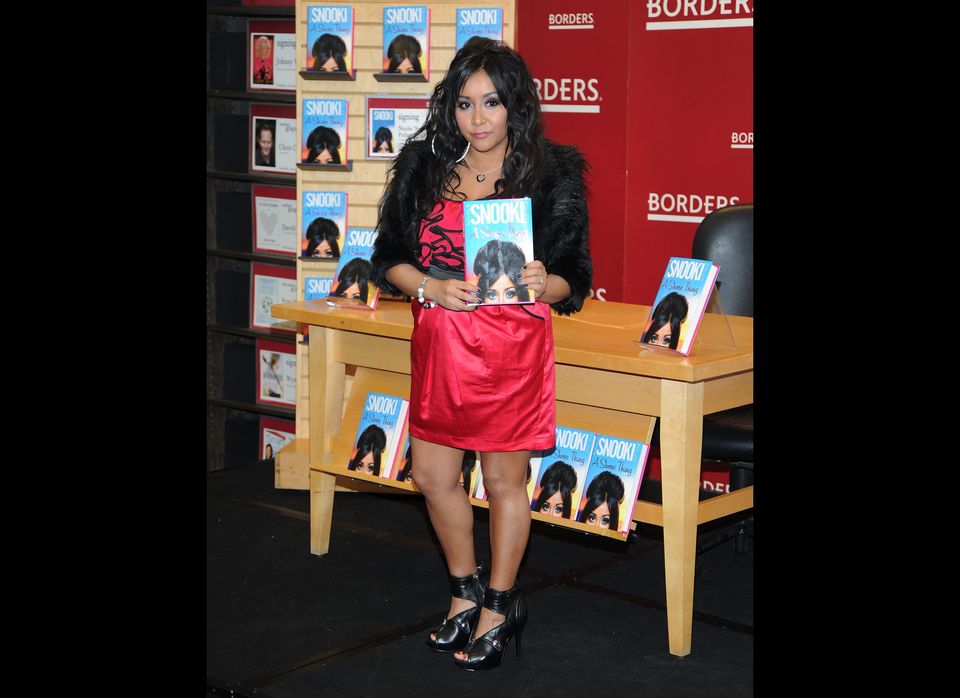