With new story lines unfolding non-stop and drama and excitement nearly every day of the week, the month of May is for sports what sweeps week is for television.

As Nerd Wallet notes, during May, "the NBA and NHL playoffs are under way, and baseball season is moving into full swing." The personal finance site then crunched some numbers to determine which cities ranked among the best for sports fans.

The rankings take into account whether or not a city has all four "major" sports (MLB, NFL, NHL and NBA) in the city’s "combined statistical area" and also took attendance into consideration.

Rankings also took into account affordability of games, averaging out prices for tickets to all the major draws. Perhaps the clumsiest measure — if the city has a "sports culture" — was determined by the number of sports bars in the city.

With not one but two major MLB teams, sellout crowds for many home games and an entire neighborhood that's pretty much a sports bar unto itself, Chicago, unsurprisingly ranked near the top, second only to Dallas. (It's hard to argue with the Windy City's sports supremacy when SNL devotes an entire era of recurring sketches to its super fans.)

The Motor City also made a strong showing, as did New York City; the Big Apple, however, has a rare distinction of being one of the few cities on Nerd Wallet's list that is both top-notch for sports fans yet doesn't have a collegiate football or basketball coach as its state's highest paid employee.

Best Sports Fan Cities: A Roundup Of Towns Where Rooting For The Home Team Rocks The Most
Best Cities For Sports Fans 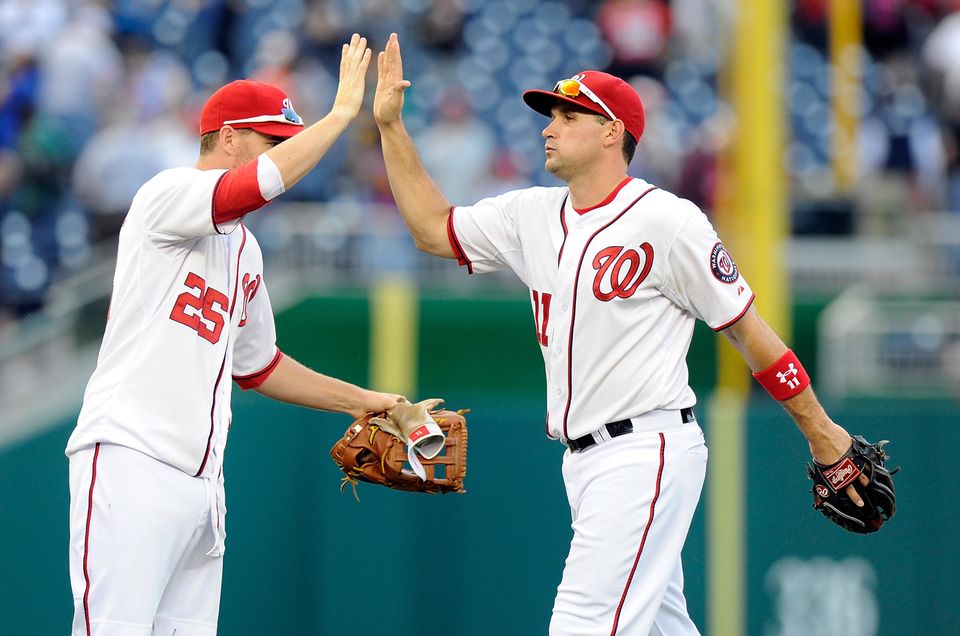