By now, you’ve probably heard the of Fyre Festival.

It was billed as a multi-weekend luxury musical festival, thrown by Ja Rule on a private island in the Bahamas. It would be sprawling with models in bikinis and social media elite. Ticket packages reportedly cost anywhere between $1,200 to up to $250,000. Yachts would somehow be involved.

The festival didn’t turn out that way. Ticket holders were met with a desolate, unorganized mess. Tents were half-made, catering served sliced bread and cheese, and headlining talent Blink 182 dropped out last minute. Guests who didn’t immediately head for the airport to escape were stranded in what some called “a disaster tent city.”

Some claimed the U.S. Embassy had to help get people home.

It is complete &total chaos, every1 is running around frantically looking for answers &none of the staff can help. Even they are in the dark

In case you're wondering, those "cabanas" are actually disaster relief tents.#fyrefestival pic.twitter.com/jaZpkIKVT2

So Fyre Fest is a complete disaster. Mass chaos. No organization. No one knows where to go. There are no villas, just a disaster tent city. pic.twitter.com/1lSWtnk7cA

Now, Billy McFarland, the 25-year-old head of Fyre Fest, said he’s considering trying again next year ― to which we can’t help but wonder: This has got to be a joke, right?

In an exclusive interview with Rolling Stone, McFarland, who had previously launched a sketchy credit card company aimed at millennials, attempted to explain his festival’s rise and demise. He started with the history of his bromance with Ja Rule.

“Together, we became friends and business partners,” McFarland said in the article, which was published on Friday, roughly when hundreds of people were probably scrolling through the sarcastic memes and bleak photos posted with the #FyreFestival hashtag.

“We were a little ambitious,” McFarland continued. He explained that the undeveloped island had no water or sewage. By the time guests arrived, he said, a storm had ruined tents and water pipes, causing check-in delays. Then, he added, they decided to pull the plug on the event and offer refunds to guests.

“We were a little naïve in thinking for the first time we could do this ourselves,” McFarland admitted. “Next year, we will definitely start earlier. The reality is, we weren’t experienced enough to keep up.”

McFarland even offered a tentative date for the Fyre Fest re-do: May 2018.

"Next year, we will definitely start earlier." Billy McFarland, on the disastrous Fyre Fest.

It’s not clear why McFarland and Ja Rule think the festival-going public will trust them again. But, for what it’s worth, McFarland seems committed to his future, hypothetical event. He even offered to donate a portion of each ticket ― $1.50 ― to the Bahamian Red Cross.

“The one change we will make is we will not try to do it ourselves,” McFarland said. “We will make sure there is infrastructure in place to support us.”

Ja Rule, for his part, apologized for the failed event and wrote on Instagram: “this is NOT MY FAULT.”

Fyre Festival have taken down their whole website and replaced it with this statement: pic.twitter.com/j3FDM1ktaK 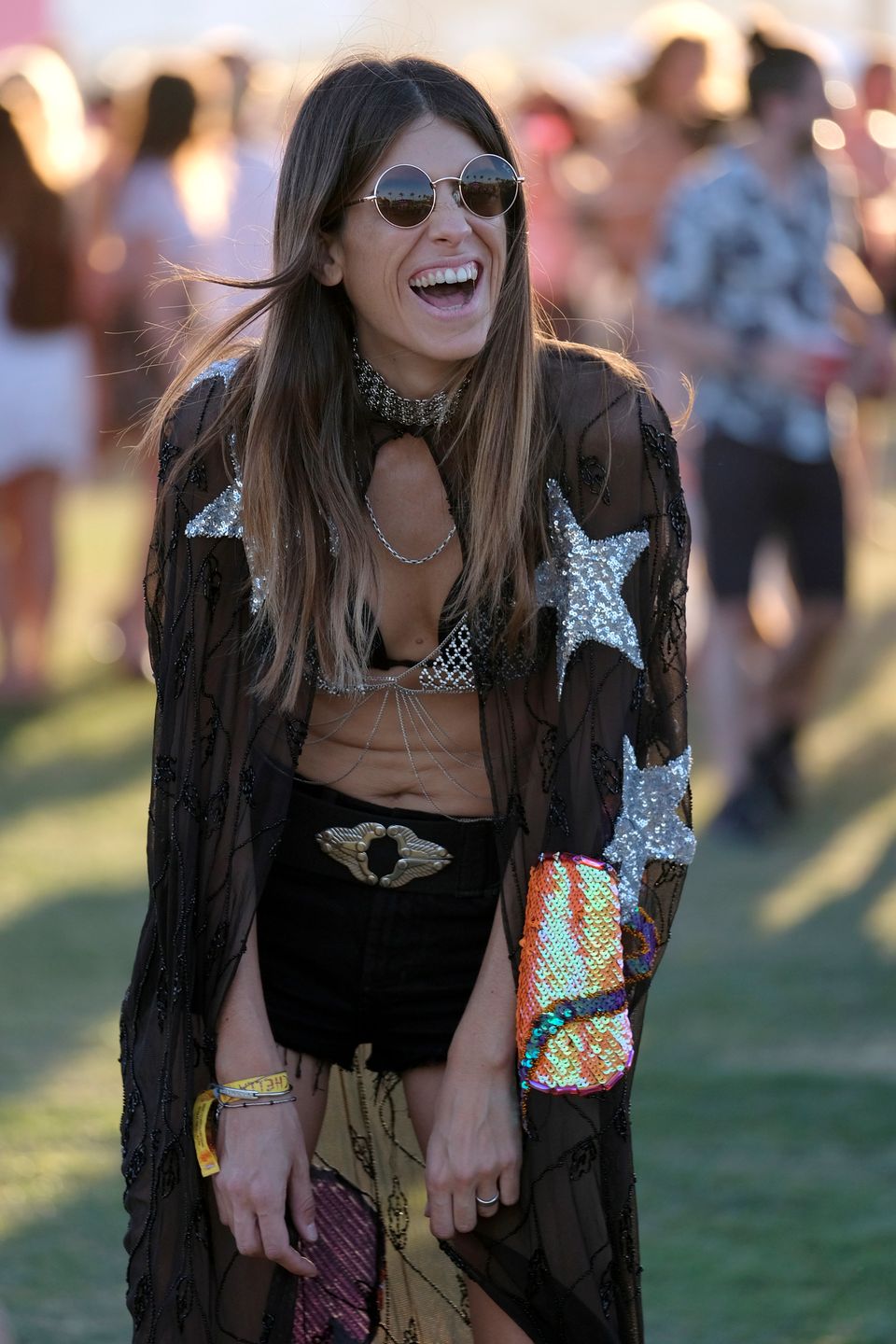