There will be an encore showing of 'Blackfish' on CNN, November 2, 9 p.m. Eastern time.

In the film Blackfish the devastating capture of young whales for SeaWorld and other amusement parks is shown, including one young calf who was shipped to the Miami Seaquarium and given the name "Lolita." Over 40 years later, she is the last living whale from those captures, and many people believe that the time has come to return her to her family pod and by so doing rectify in a small measure the harm that was caused to the Southern Resident killer whale population.

There is already a bay site established for her retirement, and a plan in place to take care of her until she can be reunited with her wild family or remain in the pen for the duration of her life depending upon how well she is able to recover from the years alone in a tank. A recent poll by CNN showed that only 14 percent of people who viewed Blackfish would choose to take their families to SeaWorld, signifying that the time has come to consider alternatives for the intelligent animals that are kept in theme parks for amusement. 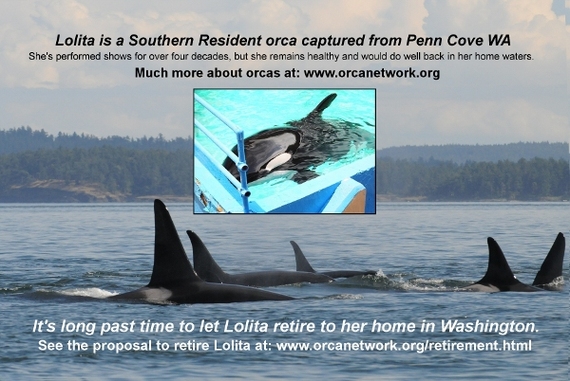 Her life as a circus animal: 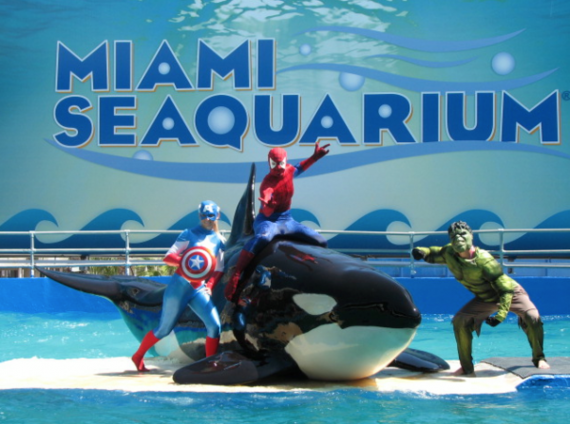 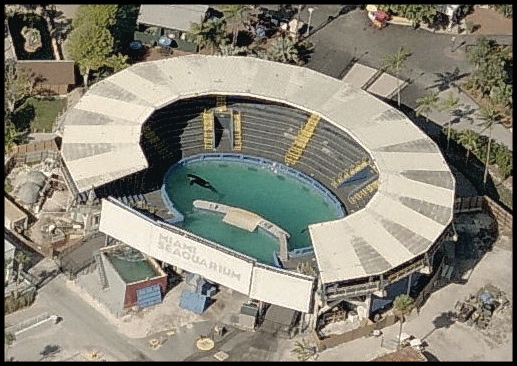 Please take our poll! More information on Lolita's retirement plan is summarized below, and can be found in detail here. 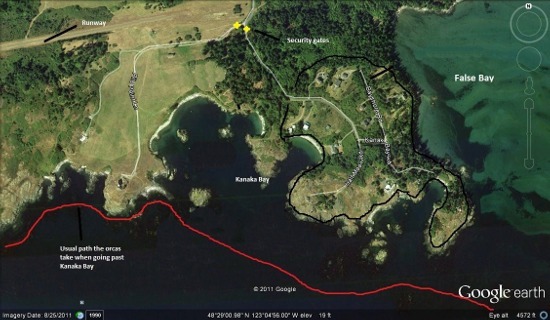 Ken Balcomb, of the Center for Whale Research and Howard Garrett of the Orca Network have devised a plan to retire Lolita to her home waters of Washington state. Lolita is not going to be completely "set free in the wild" after being in captivity for so long. The plan is centered around placing Lolita in a transitional coastal sanctuary sea pen where she will be rehabilitated under human care. When the time is right, she will be given the choice of going back to open waters if she so desires. All the time she will be monitored by veterinary staff, to make sure she is receiving the best health care.

Lolita will be transported by air to Kanaka Bay, a cove on San Juan Island, off of Washington State. She will continue to be fed by humans and given time to get used to her new home. Then the process of rehabilitation will take place. Lolita will be taught how to eat live fish and to follow a boat, which will be used to take her out of the sea pen for "walks" to get her used to the open ocean. The walks will get longer and longer, all the time gauging the progress of the rehab as to how well Lolita is doing.

Once rehabilitated, an effort would be made to reintroduce Lolita to her natural family (pod). Researchers know exactly who Lolita's family are and where they travel. Experts have confirmed that Lolita's natural mother (L25), "Ocean Sun", is still alive in the Puget Sound. This is what makes the Lolita plan so strong, Lolita's natural family are alive and well, so she has someone to return home too.

If for any reason, Lolita is not ready to be released into the open water, she can stay in the bay, receive human care for the rest of her life, and have the real ocean to swim in. All of this in an area hundreds of times larger than her 35 foot wide tank where she currently resides in Miami. She would not suffer any echolocation stress due to living in a concrete tank, would not have to perform tricks, or have to be around loud noises of crowds and music that are present during her shows or swim in circles.