Earlier this month, while talking with Kyle Sandilands and Jackie O on Australia's "Kyle and Jackie O Show," Spears reminisced about the first time she met Pitt 10 years ago at the Teen Choice Awards.

“I ran. I was dressed in high heels [and I ran] towards him! Like an idiot, I ran to him and I was like, ‘Oh my God, I’m the biggest fan’,” she said. “I kind of lost my mind for a second. I was so uncool, it was probably one of my most uncool moments, but I got a picture and an autograph…I acted four years old.”

Fans of Brit Brit should know that the "Pretty Girls" singer has long had a crush on Pitt. She kept a framed photo of the two of them in her living room. One time, she even skinned her knee trying to peek into the Beverly Hills mansion he once shared with Jennifer Aniston while standing on her car outside with a friend. 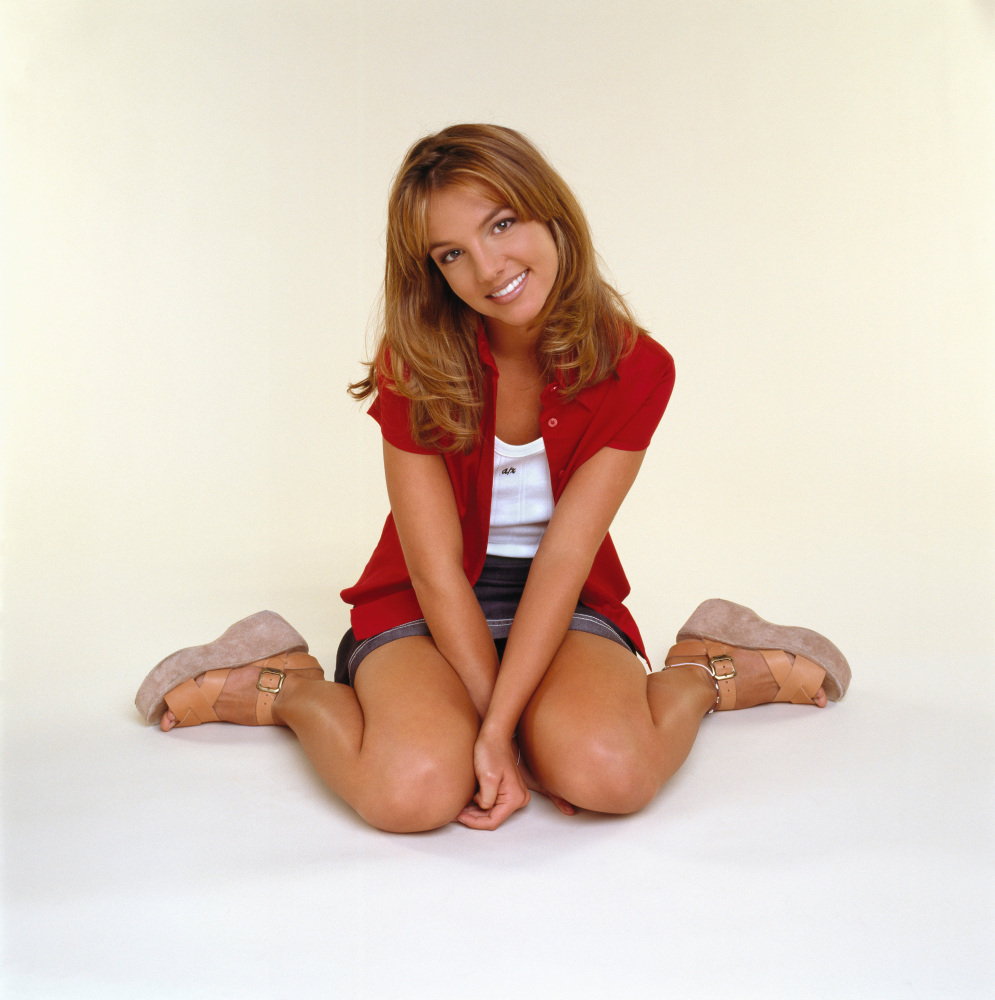