Britney Spears and her fiance Jason Trawick have split.

The singer, 31, confirmed to People that she and her former manager have ended their engagement.

"Jason and I have decided to call off our engagement. I'll always adore him and we will remain great friends," Spears said in the statement, with Trawick adding, "As this chapter ends for us a new one begins. I love and cherish her and her boys and we will be close forever."

"Britney Spears and Jason Trawick have mutually agreed to end their one-year engagement," her rep Jeff Raymond said. "As two mature adults, they came to the difficult decision to go their separate ways while continuing to remain friends."

Sources tell TMZ that it was a "friendly breakup" and the couple just "grew apart." The site has also confirmed that Trawick has been removed as Spears' co-conservator and her father Jamie Spears will once again take over her conservatorship.

Spears and Trawick began dating in 2009 and got engaged on Trawick's 40th birthday in December 2011. The former "X Factor" mentor -- who just announced she would not be returning to the show -- has two sons, Preston, 7, and Jayden, 6, with her ex-husband Kevin Federline, whom she divorced in 2006.

UPDATE: A source close to Britney confirmed to E! News that the mother of two returned her $90,000 engagement ring to now ex-fiancé Jason. 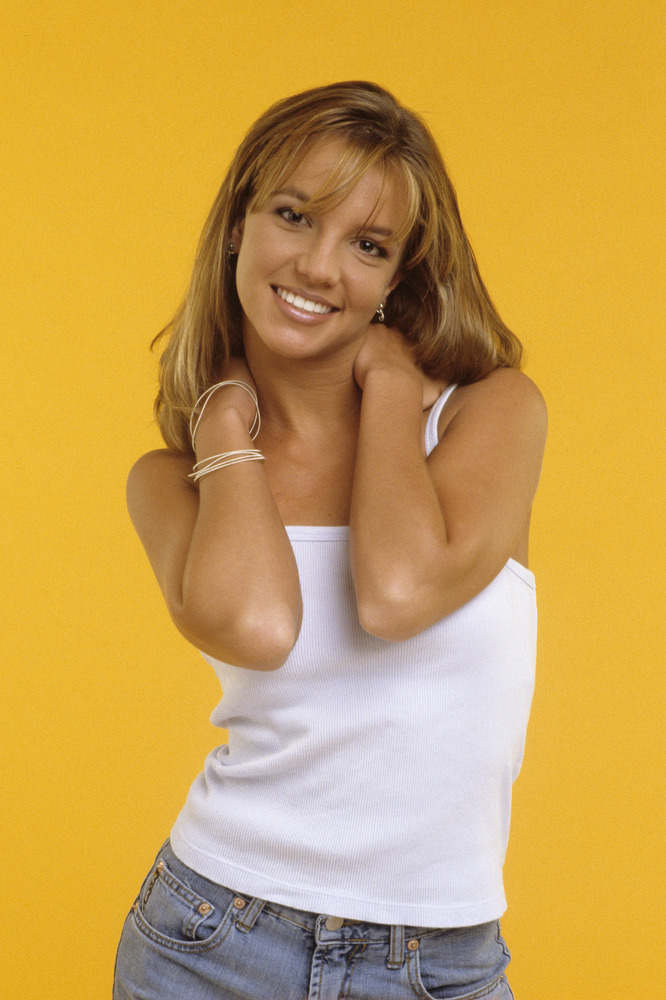