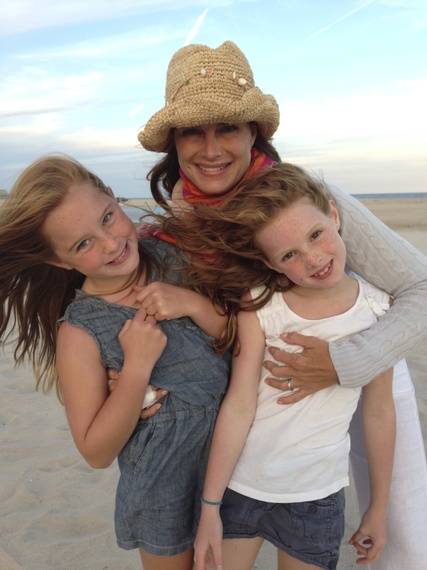 As far as mother/daughter relationships in the entertainment industry, there are a few that stand out, like Melissa and Joan Rivers, Kim Kardashian and Kris Jenner, Kate Hudson and Goldie Hawn. Of course, one of the most iconic and intriguing relationship dynamics was between Brooke Shields and her mother/manager Teri.

The relationship described in the book is complicated, sometimes paradoxical, and therefore, can't be lumped into one category. For example, Shields writes, "I never realized what a safety net my mother provided for me. And I use the term safety net fully aware of the irony. Even though in many ways I primarily took care of her, she was still there... It had gotten to the point that I almost didn't care that she was drunk, as long as she was near and alive." In the book, Shields reveals the extent of Teri's alcoholism, as well as times when her mother was emotionally abusive.

However, Shields' intent in writing the book was to show her mother, who passed away in 2012, as someone whole rather than a caricature: "I wasn't writing it selfishly. I wrote it so that my mother could become a real person to people, including the complexities, the bad and the good... I didn't have any forgiveness I needed to give her. I had no pent-up anger. In that case, I feel that I did my best." 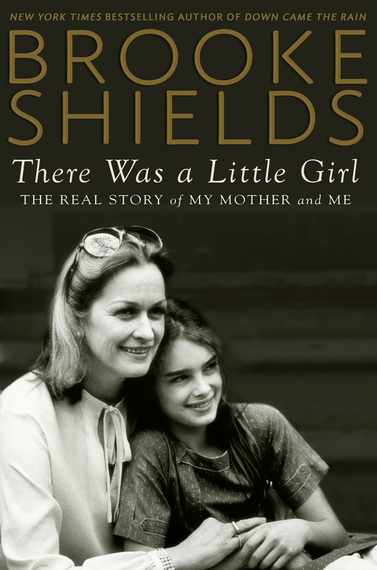 How does the relationship you had with your mother affect the way you parent now?

It's rather pervasive, because whether I'm trying to emulate or do the opposite, there is something about that one relationship that I draw from.

What do you want to emulate?

The biggest is the sense of survival -- not letting mean people or failure or anything that's negative stop you from going forward.

In large part, because of your mother, there was anxiety surrounding your sexuality. How is your approach about sexuality going to be different with your daughters?

I have already tried to have the conversation with her (Rowan) and she didn't want to hear about it. She wants it both ways, she wants to Instagram these pictures where she looks older than she is, but then she's not comfortable talking about boys. You don't get it both ways.

I've really been trying every step of the way to have her realize when she is too young for certain circumstances. I'm available to talk about it. Even about your period... 'Let me give you some information so that you're not alone in a bathroom injuring yourself trying to figure out how this all works!'

As a mom, how do you feel about hook-up culture -- the culture of casual sex?

It makes me cry from the inside... this idea of getting it over with and these group plans, 'On this night we'll all loose our virginity,' is so in keeping with this culture of you can say and do anything to anybody else and not be responsible for it because of social media and the freedom we have to talk about other people.

It shouldn't be something you get over with, it should actually be beautiful. If you have the shot at it being beautiful, wouldn't we be healthier?

How do you handle social media with your daughters?

I'm pretty strict about it. And I don't know if that's going to be thrown back in my face. My 11-year-old can Instagram, but it has to be in front of me or a babysitter.

She (Rowan) got really scared once when she was younger. She looked up how to make a baby and instead of the actuality of it, horrible visions came up.

We dealt with it in terms of two separate situations: One was how to make a baby, and the other was what happens when it's (technology) unsupervised and what can happen when people have access to information that they are not ready to digest. 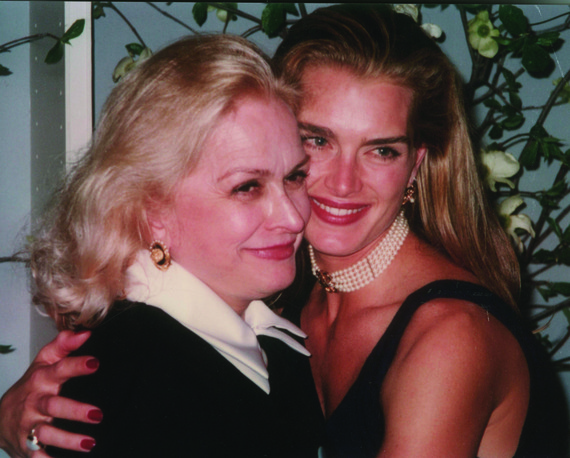 What is your biggest fear as a mom? How do you work to overcome it?

I'm terrified that I'm not really understanding who they are, and that maybe one day they won't feel like they can come to me -- that I will somehow fail them. 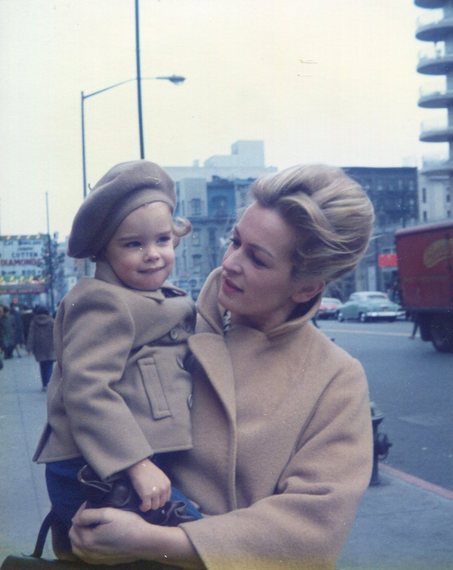 What is your biggest frustration as a parent?

Not being a unified front with my husband (writer/producer Chris Henchy) with regards to them because they will play us so brilliantly... But every mother that I talk to literally complains of the same thing.

What is your biggest joy?

When they ask me for a kiss before I leave or when they say, 'I love you, Mama,' and it's unsolicited, and it didn't involve a toy or a trip to see One Direction!