After calling her the wrong name, the hosts asked Delevingne if she "needed a nap" when she looked understandably disenchanted when asked if she had read the book the film is based on.

The model-turned-actress took to Twitter to defend herself, and Paper Towns author John Green suggested that it was sexist of the hosts to ask Delevingne if she had read the book.

Now, it looks like Delevingne is ready to laugh the whole thing off, as she seemingly poked fun at the incident on Instagram on Saturday:

I JUST FOUND THIS BOOK! ITS AWESOME!

In other Delevingne news, the 22-year-old was spotted rocking pink tresses at her girlfriend St. Vincent's show in Montreal over the weekend. It's probably just a wig, but she's totally pulling it off either way. 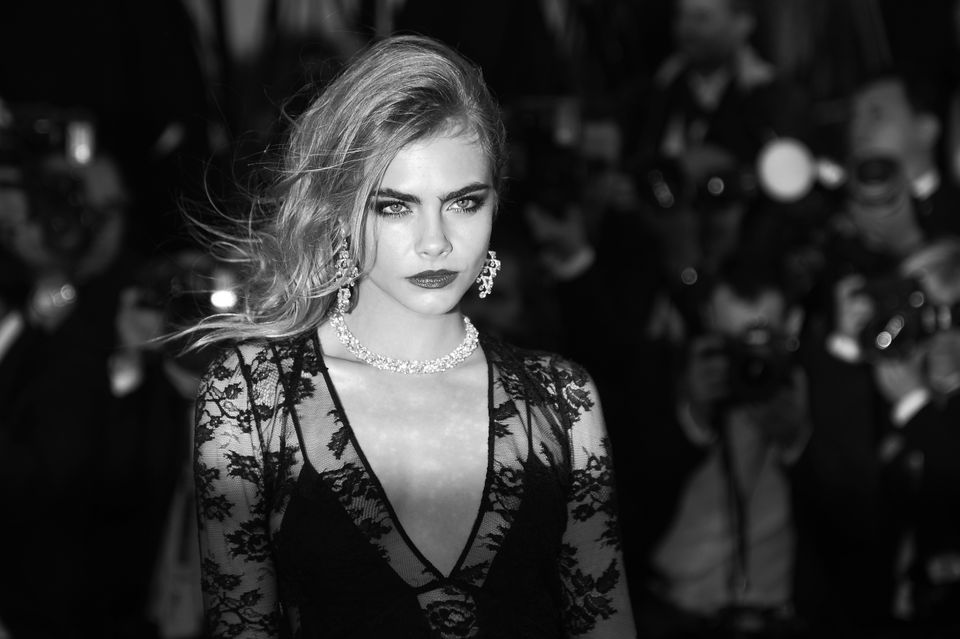