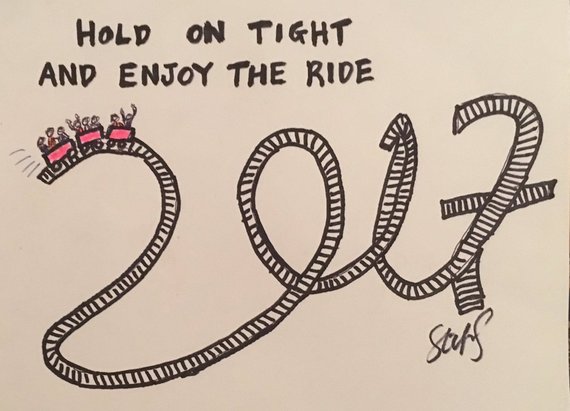 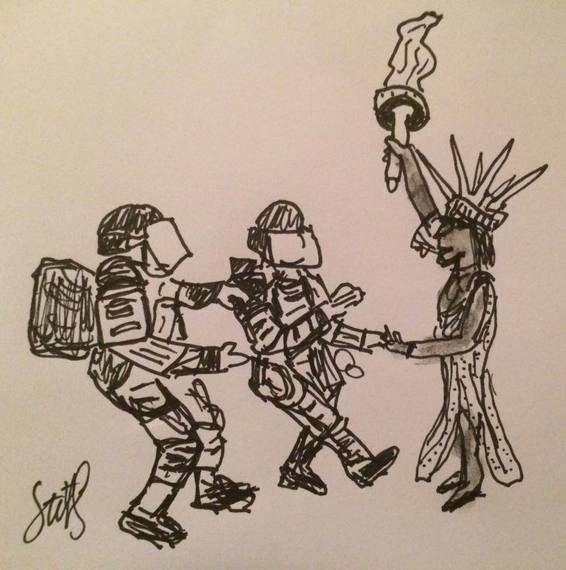 British Astronaut, Tim Peake touches back to a world in chaos 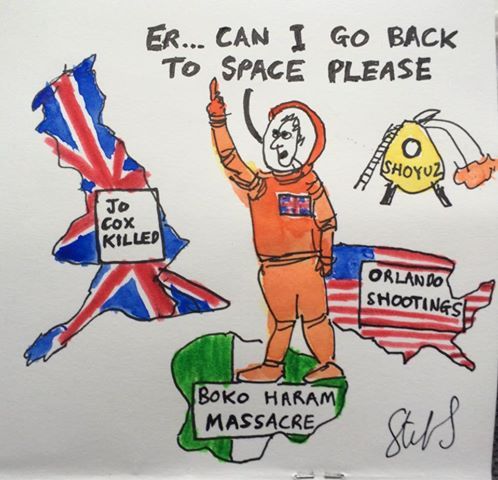 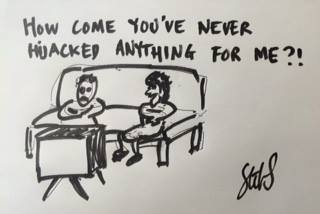 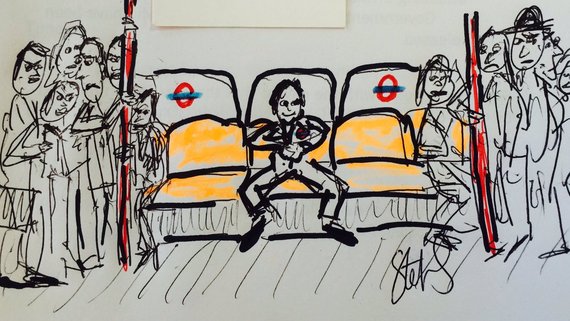 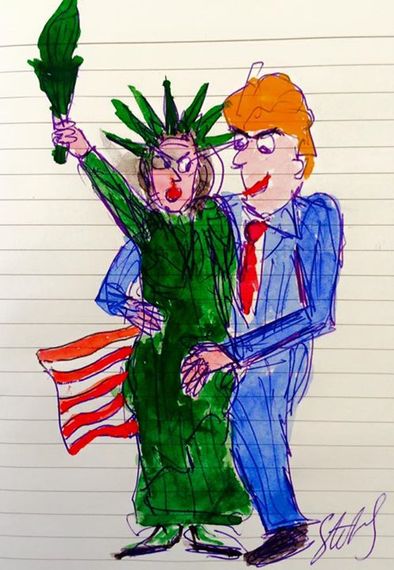 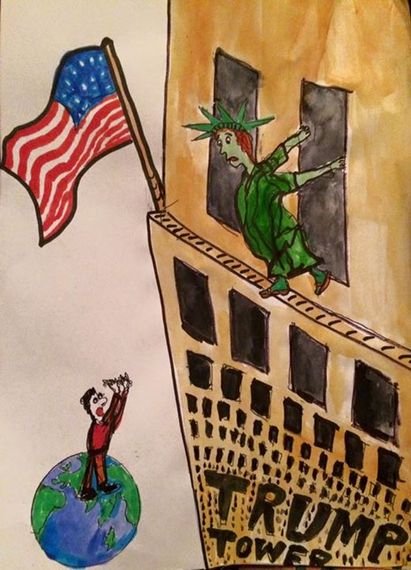 America wakes up on the day after the night before 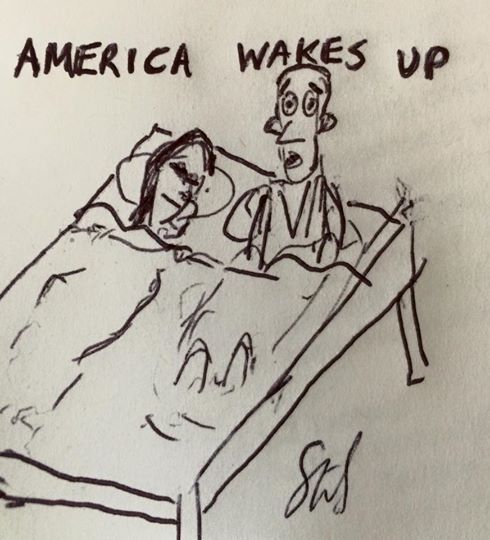 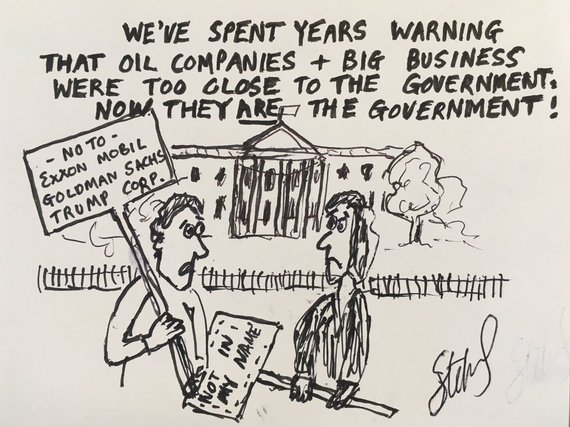