Everyone has to make a living, even celebrity chefs. That disclaimer aside, the last few years have seen more than a few celebrity chef endorsements that raise an eyebrow or three.

We hear about the most egregious ones in the press -- like butter-evangelist Paula Deen's deal with a diabetes medication that went public just as she announced her own diabetes diagnosis -- but there are plenty other questionable deals out there. Did you know that Tom Colicchio shills for Diet Coke, or Edward Lee for KFC?

Anthony Bourdain certainly had a few choice words for Rachael Ray's endorsement deal with Dunkin' Donuts in an interview with Outside magazine:

“She’s got a magazine, a TV empire, all these best-selling books -- I’m guessing she’s not hurting for money ... She’s hugely influential, particularly with children. And she’s endorsing Dunkin’ Donuts. It’s like endorsing crack for kids.”

We wonder what he would say about her dog food line?

UPDATE: We've added a couple more endorsements, thanks to some great suggestions in the comments section. Keep 'em coming!

Click through the below slideshow for 13 celebrity chef endorsements that have us scratching our heads, then tell us what you think. 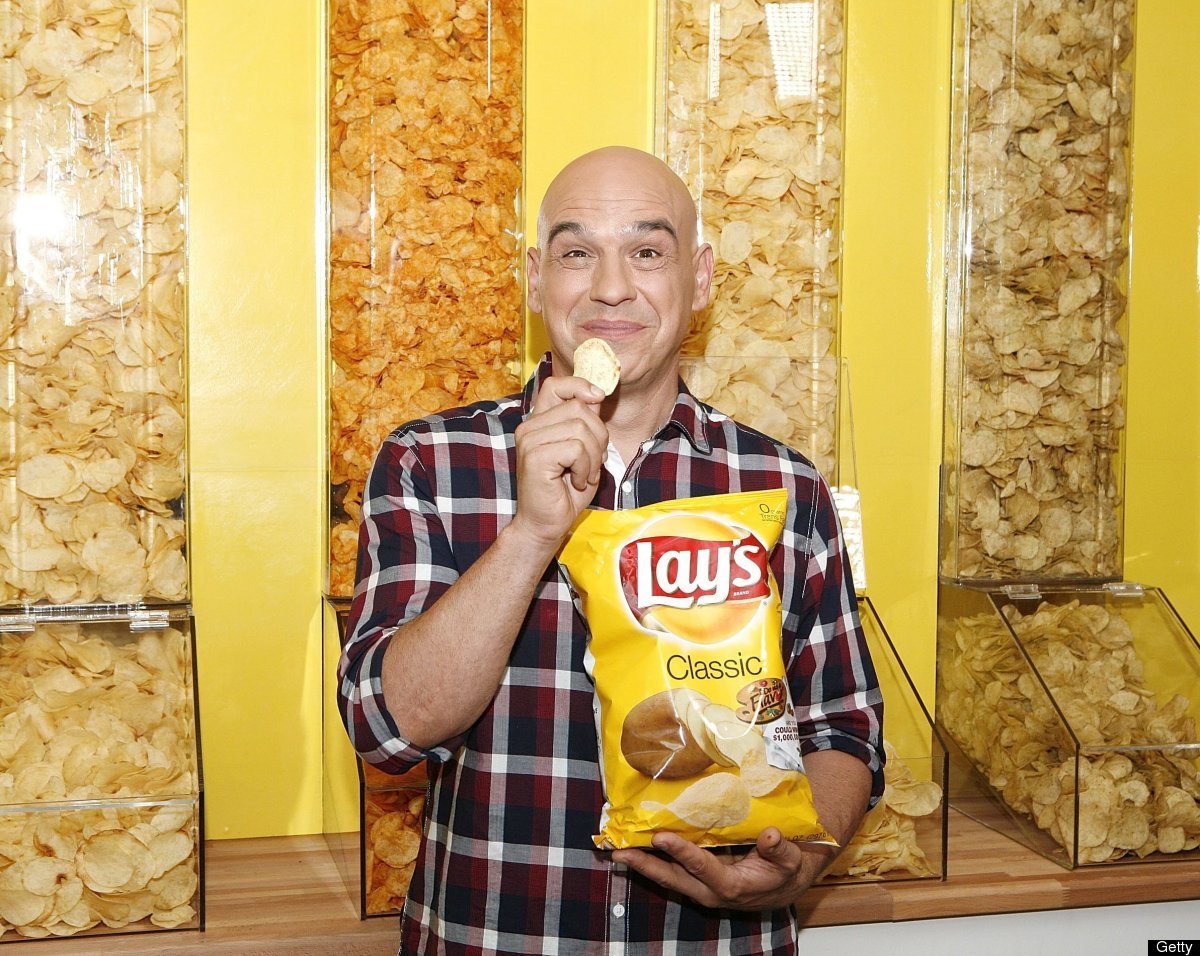