Nearly a century after becoming the first international movie star, Charlie Chaplin continues to hold court as the superlative of slapstick and one the most influential comedic filmmakers in history.

Chaplin was, in ways, more of a production company than a mere mortal -- he wrote, directed, produced, starred in and composed music for most of his films, including such classics as City Lights (1931) and Modern Times (1936). His blend of physical humor and pathos became basic template for comic narrative and his original characters, like "The Tramp," are influential molds still seen on screen today. (Think Better Call Saul's Jimmy McGill, even hints in Broad City's Ilana.) 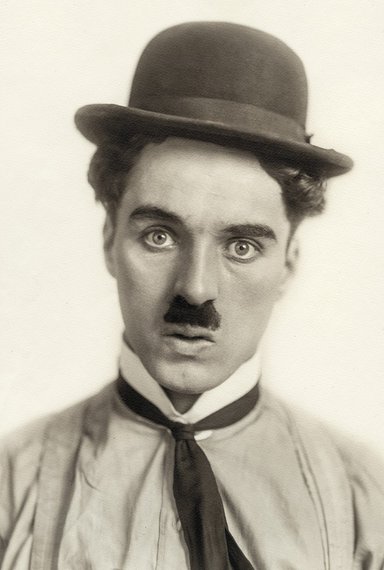 Though Chaplin once said, "All I need to make a comedy is a park, a policeman and a pretty girl" -- such lasting genius makes one wonder how he really did it all.

Through unlimited access to his personal archives, an extensive compilation of Chaplin's life story and filmmaking process will be released by TASCHEN this September, edited by Paul Duncan. 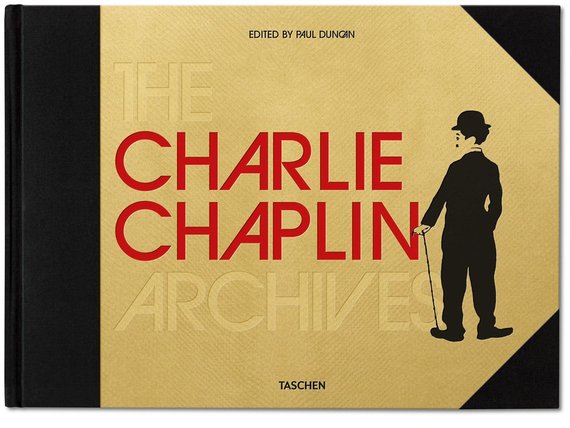 The Charlie Chaplin Archives is a compendium of rare, unpublished photos, notes, storyboards, memos, unseen film stills and interviews with his collaborators that together illuminate the fascinating and scrupulous process behind the making of his films.

An oral life history drawn mostly from Chaplin's personal writings (many of which have never been made public) is included alongside press clippings that chronicle his earliest days performing to his death on Christmas day 1977. Archives sheds new light on the genius in a bowler hat who taught the world -- "in the end, everything is a gag." 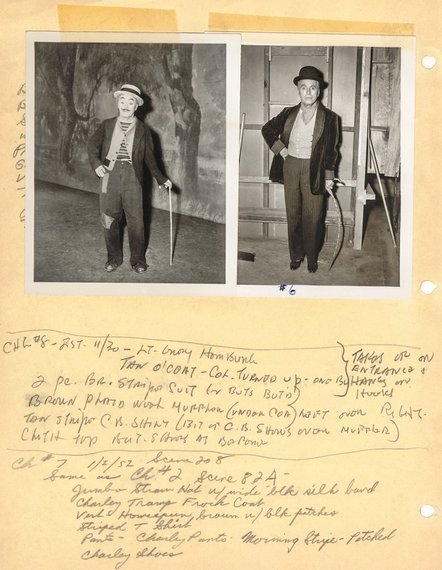