Good news: Airfare is darn cheap right now, and it’ll get cheaper in the near future. Therefore, now is an excellent time to book that trip you've been meaning to take for, ya know, EVER.

Round-trip ticket prices were 18 percent lower last month than at the same time last year, according to a new report from flight researchers at Hopper. Prices are predicted to drop even lower during the month of October and continue to tumble all the way through January 2016.

All this is in line with industry predictions that said airfare would drop to record lows during fall. Right now, the average round-trip plane ticket will cost you $212, if you book smart and avoid last-minute travel. Last year, the same trip would’ve cost you $259, by Hopper’s estimates.

After hitting their low point in January, ticket prices will rise back up – but only by a few bucks, on average – in February and March. So find a cheap flight now, and get your warm-weather vacation on:

Oh, and if you were wondering, Hopper's predicted price drop does indeed apply to Thanksgiving and Christmas flights: While holiday flights are typically more expensive than the average round-trip, they're still following the current trend of cheaper airfare overall. Current predictions have round-trip Thanksgiving flights at $387 (about 7 percent cheaper than last year) and Christmas flights at $375 (about 3 percent lower than last year). 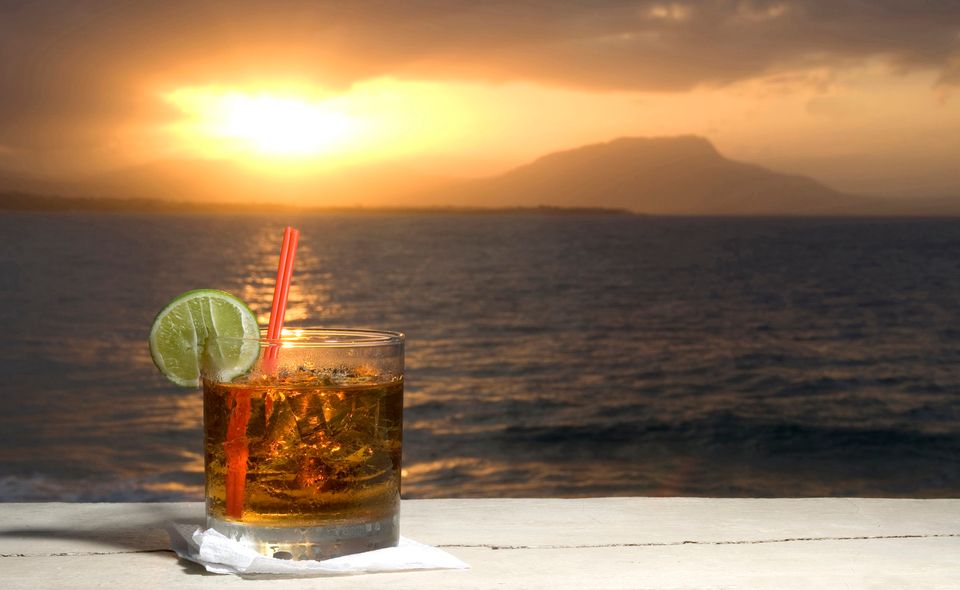