Most cocoa powder can help make foods delicious and chocolatey, but not all cocoa powder is meant for every recipe.

The powders are interchangeable for some things: When the recipe does not call for a leavener like baking powder or baking soda, feel free to go wild with either one (things like hot chocolate, chocolate sauce and chocolate frosting will taste great no matter what).

But you've got to be more discerning with baked goods that do include a leavener in the recipe. Typically, natural cocoa powder, which tastes intensely bittersweet, is used in recipes like these (unless the recipe states otherwise). The acidic (non-alkaline) properties of natural cocoa powder will counterbalance the alkaline of the baking soda. Dutch-process cocoa, on the other hand, is treated with alkaline, which makes it taste less bitter and powerful. In this sense, its more palatable when used as a coating (see the Whiskey Truffle recipe way below). 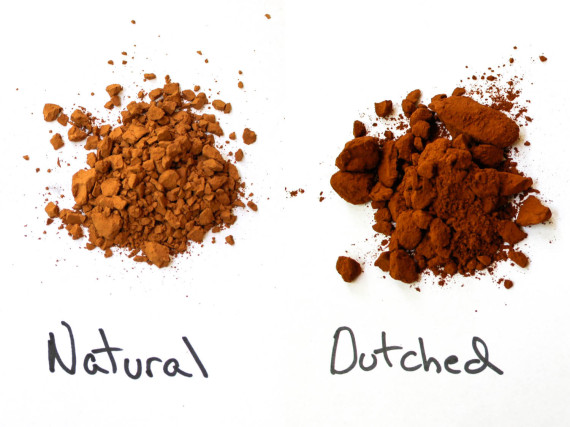 The next time you've got the urge to bake up something chocolatey, you'll know precisely which powder to grab. Check out these recipes below -- three that use natural, three that use Dutch process -- to ignite the chocolate idea factory. 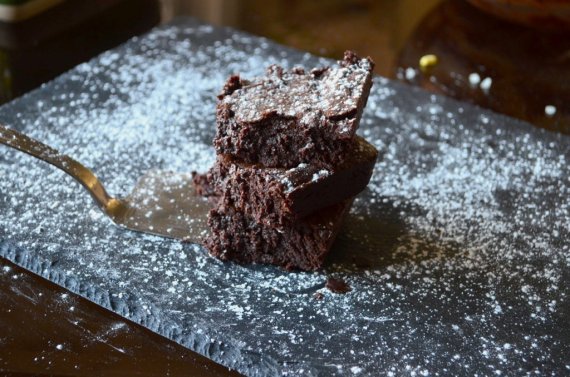 Get the Decadent Fudge Brownies recipe by Go Go Gourmet 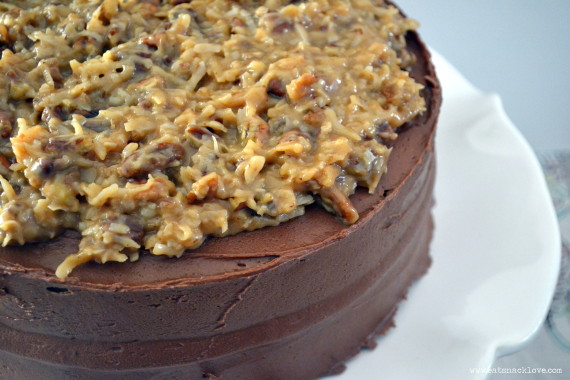 Get the German Chocolate Cake recipe by Eat Snack Love 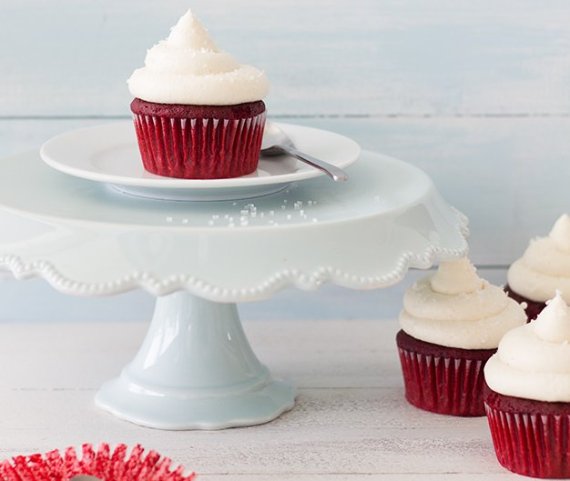 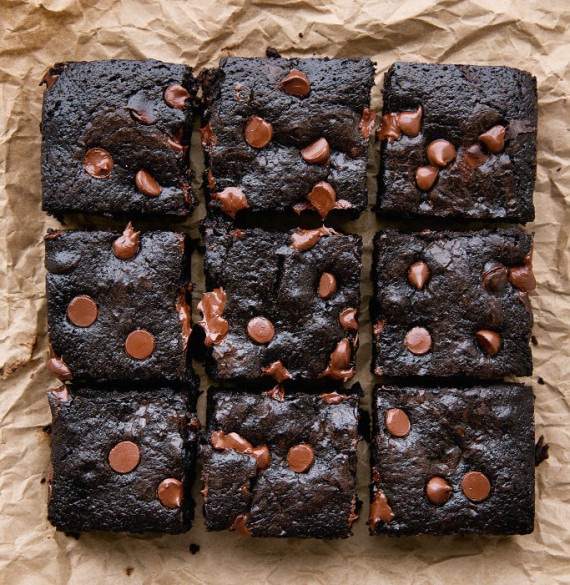 Normally brownies would take natural cocoa powder, but since this recipe doesn't call for any leaveners, Dutch can be used instead.
Get the Better Than Boxed Brownies recipe by Broma Bakery 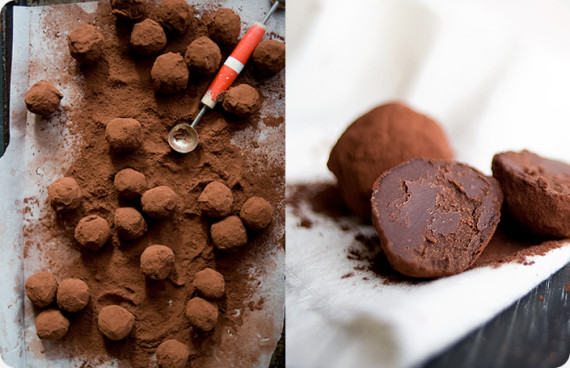 Get the Whiskey Truffles recipe by Some Kitchen Stories 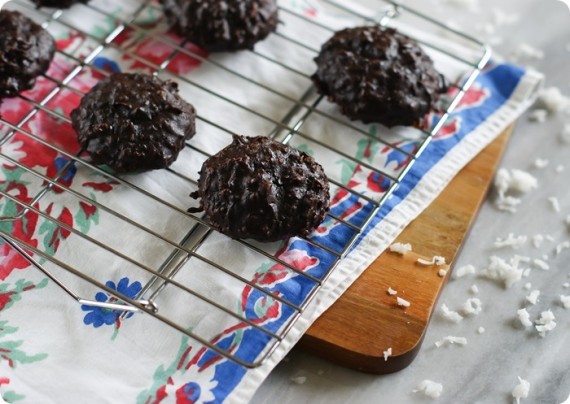 Get the Cocoa Rouge Macaroons recipe by Bake At 350