“My vision for a greater 44th is anchored in delivering real results, through building coalitions that unify, partnering with our cities to bring forth new investment, new opportunities and focusing on collective progress that we can see and touch,” Brown said at a press conference near the Calvary Community Church of Compton.

Brown ― who, at age 31, became the youngest mayor of Compton in 2013 ― will face off against incumbent Rep. Nanette Barragán (D) and actress-turned-pundit Stacey Dash, who is running as a Republican and tweeted Wednesday that she was glad to “help to open the race up.”

“To be clear, my decision to enter this race was not predicated on one person, but on the 700,000 residents of the 44th District,” she said.

As Compton mayor, Brown has focused on initiatives to boost the city known nationally for its high crime rates, including bringing more business to the area. Homicides have dropped under Brown’s leadership while home prices have risen. Celebrities from Compton, including director Ava DuVernay and rapper Kendrick Lamar, have worked with Brown to bring more opportunities to the city’s youth.

Barragán, who has represented the district since last year, gained the California Democratic Party’s endorsement in late February. She also has the support of California Sen. Kamala Harris (D).

Dash, who is best known for starring in the 1995 film “Clueless” and for her stint as a Fox News commentator, will likely face an uphill battle in the race, as the largely black and Latino district overwhelmingly voted for Hillary Clinton in the 2016 election. Dash, an outspoken supporter of President Donald Trump, has also faced backlash for her criticism of former President Barack Obama and for calling to abolish Black History Month.

Because of California’s top-two primary system, the two candidates with the most votes in the June 5 primary will advance to the November election regardless of party affiliation. 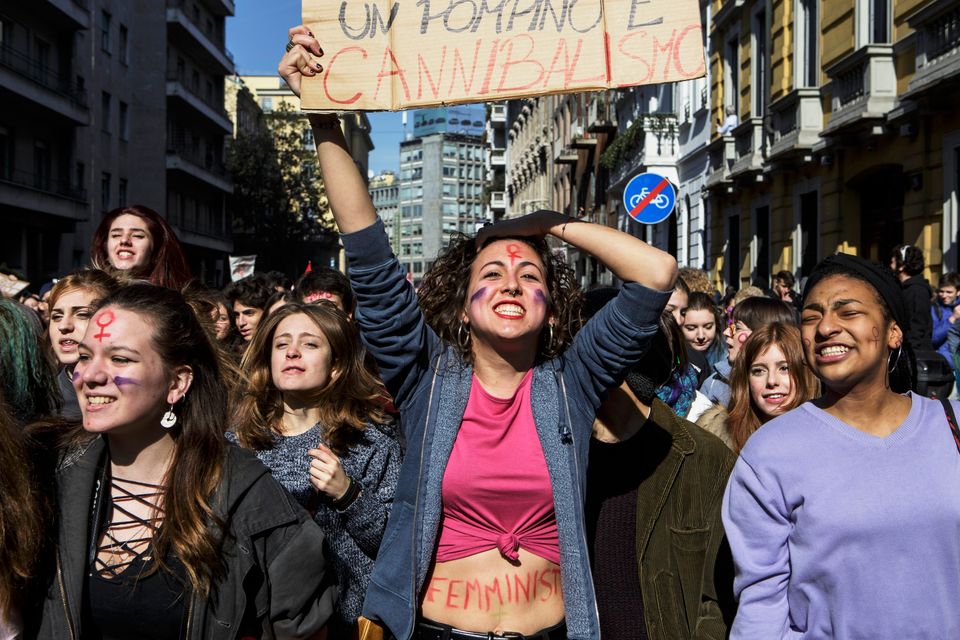