Don’t worry about watching all those cat videos on the Internet. You’re not wasting time when you are at your computer—you’re honing your fine-motor skills. A study of people’s ability to translate training that involves clicking and twiddling a computer mouse reveals that the brain can apply that expertise to other fine-motor tasks requiring the hands.

We know that computers are altering the way that people think. For example, using the Internet changes the way that you remember information. But what about use of the computer itself? You probably got to this story by using a computer mouse, for example, and that is a bizarre task compared with the activities that we’ve encountered in our evolutionary history. You made tiny movements of your hand in a horizontal plane to cause tiny movements of a cursor in a completely disconnected vertical plane. But with daily practice—the average computer user makes more than 1000 mouse clicks per day—you have become such an expert that you don’t even think about this amazing feat of dexterity. Scientists would love to know if that practice affects other aspects of your brain’s control of your body.

The problem is finding people with no computer experience. So Konrad Kording, a psychologist at Northwestern University’s Rehabilitation Institute of Chicago in Illinois, and his former postdoc Kunlin Wei, now at Peking University in Beijing, turned to migrant Chinese workers. The country’s vast population covers the whole socioeconomic spectrum, from elite computer hackers to agricultural laborers whose lifestyles have changed little over the past century. The country’s economic boom is bringing people in waves from the countryside to cities in search of employment.

A team led by Kording and Wei recruited three groups of people: Chinese migrant workers with no computer experience, workers who were matched by age and education but did have computer experience through a job, and a control group of college students who were computer proficient. All the subjects went through a 2-week training period during which they had to use a computer mouse to play games. (That included the classic game of “Pong” played for 2 hours per day.) The researchers ran each group through a battery of standard motor control tests before and after the training. 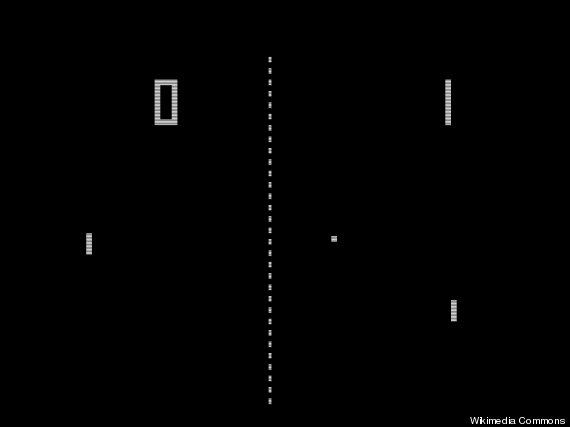 The test that Kording and Wei were most interested in gauged generalizability. If you learn how to use a computer mouse, does that skill generalize to similar motor tasks? To measure the subjects’ ability to perform unfamiliar tasks, the researchers tested motor skills that involved no mouse at all, such as controlling the position of a finger when the hand is hidden beneath a cover. If expertise in using a computer mouse doesn’t generalize to other motor skills, migrant workers without previous computer experience should do far worse than the other two groups on these other tests.

“The results are surprising,” says Robert Scheidt, a biomechanical engineer at Marquette University in Milwaukee, Wisconsin, who works with stroke victims. “Two weeks is not a long time at all” to gain a specific new motor skill, let alone boost a whole set of them. Until now, he says, the evidence has supported “narrow generalizability,” in which learning one motor skill translates to improvement only in nearly identical tasks. So for those helping rehabilitate people who have lost motor abilities, “this is exactly the result we wanted to see,” Scheidt says. The study lends support to computer-based methods for helping stroke patients to regain control of their limbs. And for healthy people who are trying to learn a new motor skill, it may be possible to accelerate learning through carefully designed computer games.