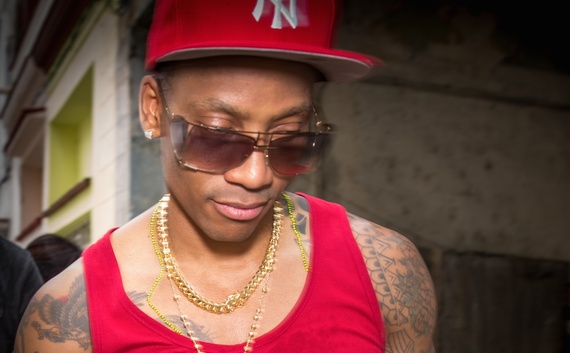 Unless something unexpected happens (and given this political season, it's a great possibility), 2017 will fill the air with more Cuban music by the best the island nation has to offer. Cuba has quickly become a destination for musical talent in the U.S. in search of the source of all popular music today. And then there are the U.S.-based artists who are celebrating the bridge being reopened between the two countries. A prime example: percussionist/vocalist Pedrito Martinez who has performed with a range of artists searching for top-tier percussion including Wynton Marsalis, Paul Simon, Eddie Palmieri, Paquito D'Rivera and Bruce Springsteen. He is also lauded by the great Latin jazz star Rubén Blades, who says, "In a musical world so filled with counterfeit output, it is refreshing to see a genuine talent like Pedrito emerge. Always curious, forever searching, restless, he's the type of artist whose product is forever fresh and vital."

Pedrito, who calls New Jersey home these days, grew up in Cuba, was schooled in the Afro-Cuban tradition in the streets of his barrio, made the journey to the U.S. through his prowess on the congas, then returned to his homeland a few years ago to record his latest album...a true sign that the thaw has begun.

ZEALnyc presents the life-story bio of the Cuba-born maestro of the beats in a five-part series; click on the links below to read each of the features. 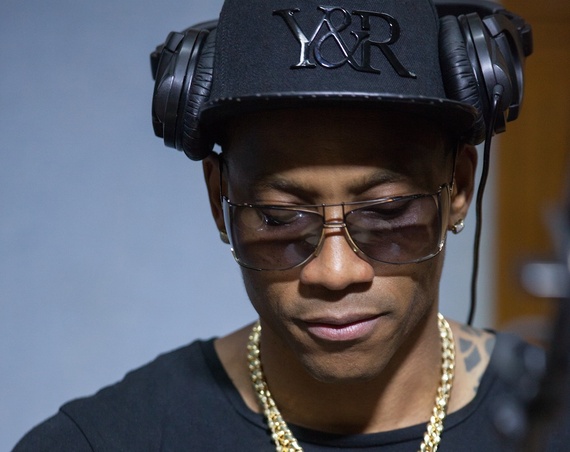 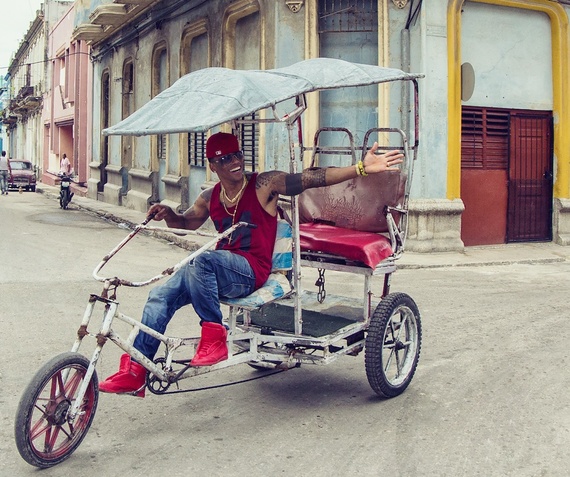 Part 2: His Cuban Childhood and Influences 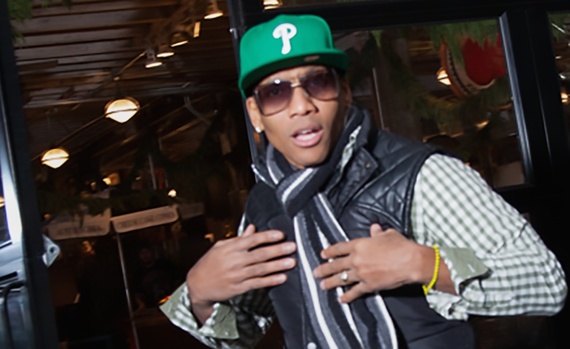 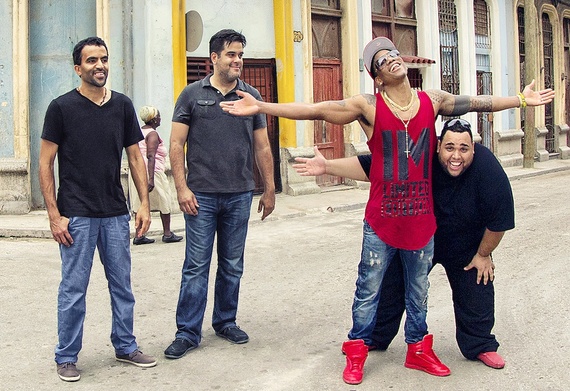 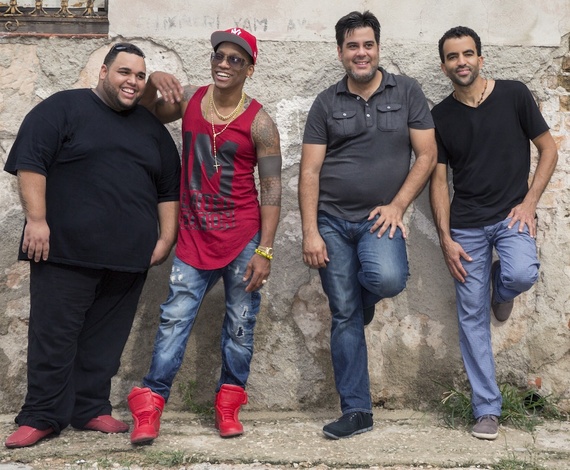