Black legislators are urging the Department of Justice to help police find the children who have gone missing in Washington, D.C.

Of this year’s 501 cases of missing juveniles, many of them black or Hispanic girls, 22 cases were unsolved as of Wednesday, according to The Associated Press.

On Tuesday, Congressional Black Caucus chairman Cedric Richmond (D-La.) and Del. Eleanor Holmes Norton of the District of Columbia sent a letter, obtained by the AP, calling on Attorney General Jeff Sessions and FBI Director James Comey to “devote the resources necessary to determine whether these developments are an anomaly or whether they are indicative of an underlying trend that must be addressed.”

In the letter, Richmond also criticized the lack of attention the cases received.

“Ten children of color went missing in our nation’s capital in a period of two weeks and at first garnered very little media attention. That’s deeply disturbing,” he said.

The missing children have only made national headlines recently. This is largely due to social media users, including @BlackMarvelGirl, who initially called attention to them in two viral tweets, stressing the urgency of their cases. Twitter users have been using the trending hashtag #MissingBlackGirlsDC to express their frustration over the lack of media coverage and call for actionable steps toward finding the girls.

People also noted that the lack of media attention and Amber Alerts isn’t a new phenomenon when it comes to missing black and Hispanic people.

Welcome to America, where we use the FBI to find a football jersey, but can't even get amber alerts for the #missingdcgirls.

We treat children of color--esp. girls of color--in this country like they don't matter. This is a prime example.#missingdcgirls https://t.co/TyWs8PuxeD

Too often police just assume Black folks ran away, or are on drugs. They don't take our missing person reports seriously #missingdcgirls

@POTUS @realDonaldTrump this is the perfect opportunity for u to transform the hearts of the people who don't support you. #missingdcgirls

The number of missing persons cases in the Washington metropolitan area hasn’t spiked, acting Police Chief Peter Newsham told USA Today. Over the past five years, an average of 200 people have gone missing each month, the outlet reported. In the first few months of 2017, there have been 190 cases on average.

But whether there’s an uptick shouldn’t be the focus and the facts are still alarming, Wilson told the AP. “If we have one missing child, that’s one too many,” she said.

Wilson said she’s still concerned that trafficking could play a role in the cases, citing the case of Relisha Rudd, an 8-year-old who went missing in D.C. in 2014. She told the AP that traffickers prey on the homeless, low-income children and runaways. Relisha, who is still missing, reportedly faced physical abuse, filthy living conditions and a lack of food, and was consistently absent from school. Wilson told Ebony at the time that she believed the young girl had been trafficked.

In his letter, Richmond said he hopes to meet with Sessions about the issue, but no meeting is currently scheduled. He said that it’s urgent that the DOJ and FBI help find these missing children.

“Whether these recent disappearances are an anomaly or signals of underlying trends,” he said, “it is essential that the Department of Justice and the FBI use all of the tools at their disposal to help local officials investigate these events, and return these children to their parents as soon as possible.” 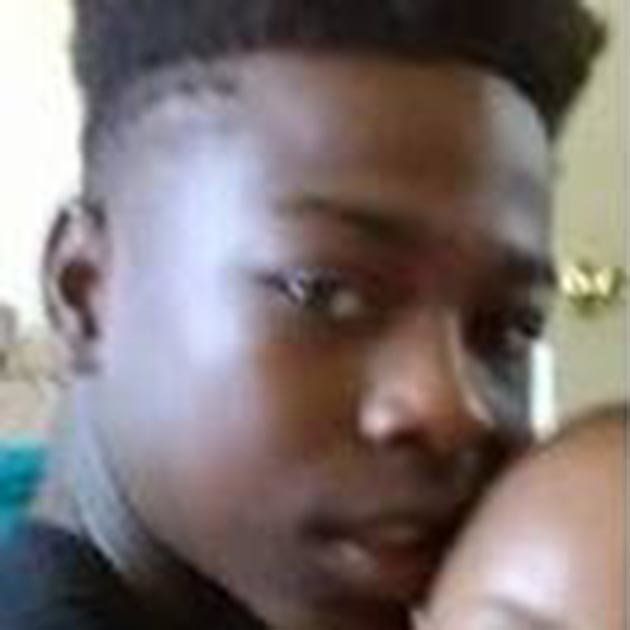